It’s not a proper beginning to the week if you don’t get at least one awesome time-lapse in your system. Okay, maybe we made that rule up just now, but regardless this one is well worth the three minutes of your time it demands.

The video was put together by photographer/filmmaker Matt Maniego of Maniego Media, who spent an entire year gathering the footage he needed to put this puppy together from start to finish.

As he explains in the video’s description:

There were a lot of long nights and early mornings, most of the time it was really cold and foggy. Living on top of a hill allowed me to look out and observe what the clouds, fog, and light would do. When it looked right, I went out and hoped for the best. 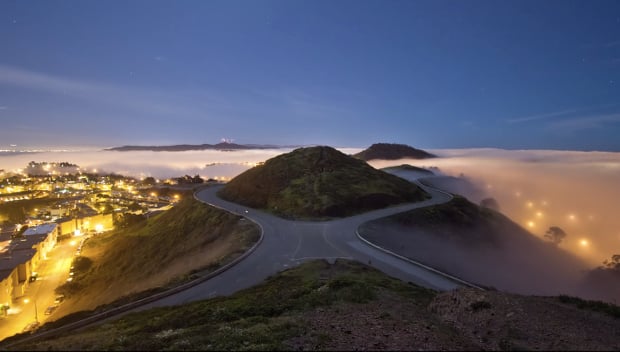 In the end, it seems to have been a year well spent judging by the overwhelmingly positive response in the video’s comments and how quickly the video has increased in popularity over the four days since it was released.

To see more of Maniego’s work, both video and otherwise, head over to his website or check out his Vimeo profile by following the corresponding links.

China is Investing in Photoshop Research After Too Many Embarrassing Experiences