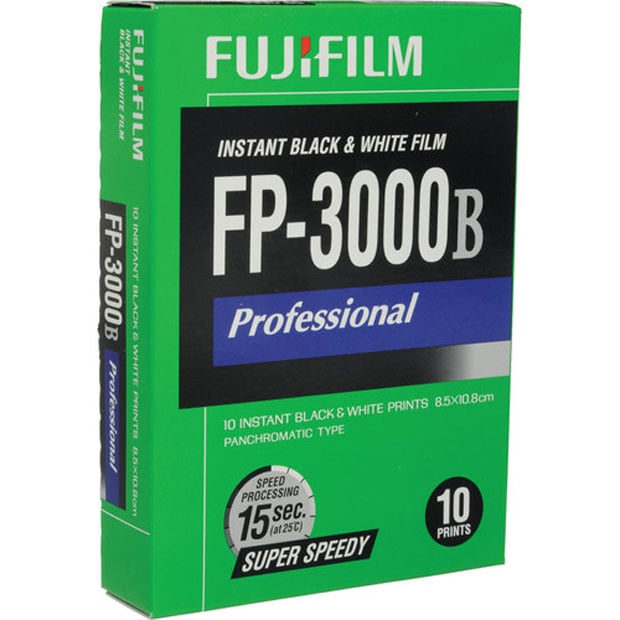 Fujifilm has confirmed that it will soon stop production of its FP-3000B film, which means that the only black-and-white instant film currently available in the 3×4 format will soon disappear forever.

Chris Gampat over on The Phoblographer first broke the news on Wednesday after receiving a tip that the film would soon go away. Photographer Michael Ash Smith has since confirmed the decision on his Facebook page, quoting a Fuji representative who told him via email that the company would stop making the film by the end of this year, with the last product likely to ship to retailers next spring. 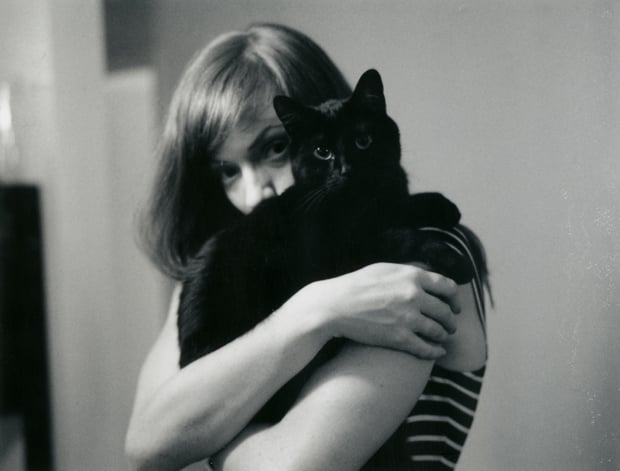 But Smith doesn’t intend to take this one lying down: since receiving that email, he has launched an online petition to get Fuji to reconsider the decision. So far, more than 3,500 supporters have already signed on to voice their dismay.

“Please continue to make FB-3000B,” wrote Katherine White of Sydney, Australia. “You will be ensuring the continued use of these amazing Polaroid cameras that are going through a new revival of popularity.” The film was mostly used by owners of big ol’ Polaroid pack cameras (see Flickr examples above shot on FP-3000B), who appreciated its remarkable light sensitivity, generation of negatives and pose-and-peel tactile appeal.

A quick Google search showed FP-3000B still in stock at a number of retailers, including Adorama, Focus Camera and (marginalization alert!) Etsy. But don’t wait too long, B&H has already run out of stock (temporarily), and they had some in stock yesterday.

(via The Phoblographer via Fstoppers)

Image credits: Sam with Polaroid 110A… and Fujifilm FP-3000B negative scanned and inversed by Invisible Hour.