Veterans Day is right around the corner, so it’s nice to see that one of the time-lapses making the most impact online over the past couple of days is one showing a homeless US Army veteran being given a makeover and, in some ways, a new lease on life.

In the video above, you can watch Jim Wolf be transformed by the kind folks at Dégagé Ministries and Design 1 Salon & Spa while Rob Bliss Creative captures the entire thing on time-lapse for the world to see. 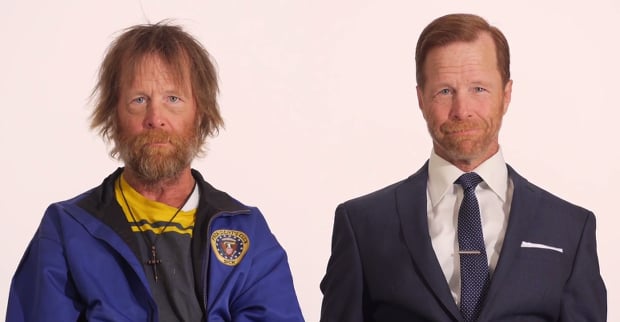 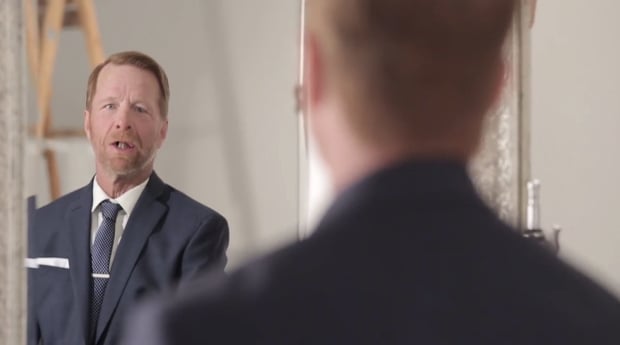 Wolf has struggled with poverty, alcoholism and homelessness ever since he left the service. And even though the transformation he volunteered for at the hands of the aforementioned organizations was, by its very nature, superficial, it has had more of an impact than that.

Since the time-lapse was made, he has sought out housing and is attending AA meetings for the first time ever, conquering his alcoholism once and for all.

So check out the heartwarming video above for yourself, and if you were inspired by what you saw, consider donating to Degage Ministries so they can continue to do this kind of transformative work with other veterans in need.

Photographer Chases the Perfect Eclipse Shot at 44,000ft and 500mph