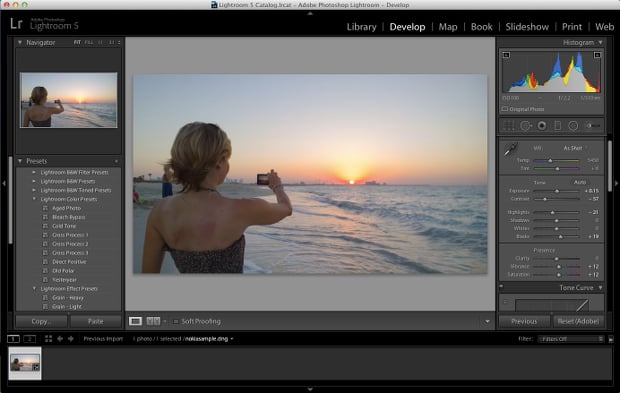 When Nokia announced that the new Lumia 1520 and the current Lumia 1020 would both soon have DNG Raw capabilities, the response was polarized — half of the smartphone photo community was excited, the other half skeptical. Would these files really give you the latitude that RAW is known for? Or would they just be a massive waste of hard drive space.

Well, in an attempt to silence critics and show that the Lumia’s RAW capabilities are a force to be reckoned with, Nokia has released some sample images taken by head of Nokia Imaging Technologies Juha Alakarhu. All of the photos are available for you to download in both high-resolution JPG and DNG RAW for tweaking in your favorite editor. 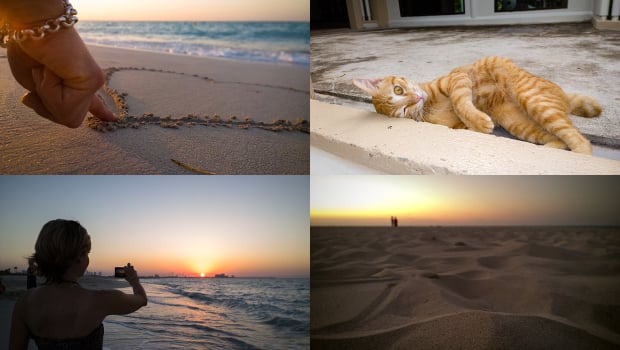 Having messed with them a tiny bit myself, I have to say first impressions are very good. Unlike “RAW” formats you can get from certain apps, these seem to be the real deal. The amount of latitude you have when messing exposure, white balance, etc. is quite impressive — especially when you remind yourself they were taken with a phone.

But don’t take our word for it. Head over to Nokia’s conversations blog, read up on everything Alakarhu had to say about shooting RAW on the 1020 and 1520, and then download the files for yourself. And once you’ve put them through your own editing routine, be sure to drop us a line in the comments and let us know what you think.