British photographer Jason Sheldon has won a settlement of £20,000 (about $32,300 US) over a stolen image of his (seen above), after initially being offered less than one percent of that.

The dispute centered around a backstage photo Sheldon captured in July of 2011 of pop star Ke$sha partying with rap duo LMFAO. Daybrook House Promotions grabbed the image and used it in an ad last year for a Nottingham nightclub, reasoning that since the picture had been posted on Tumblr, it must be free to reuse at will.

Sheldon tried to explain that copyright doesn’t work that way and sent the company an invoice for £1,351 ($2,200). In response, Daybrook said they never would have used the image if they had realized it was not free to use, and therefore would pay him only £150 ($242). 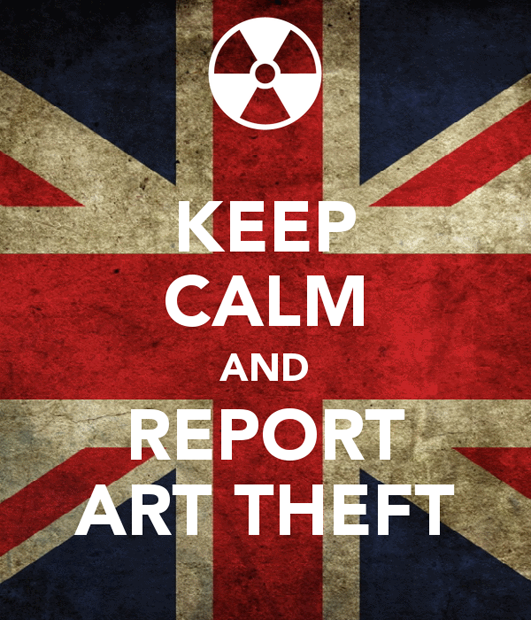 Instead of accepting that paltry offer, Sheldon decided to take the case to court, and after several rounds of preliminary judgments that went the photographer’s way, Daybrook agreed to an out-of-court settlement of £20,000.

“The case shows how persistence can pay off for photographers when it comes to enforcing copyright,” said Swan, “and how expensive it can be for infringers if they don’t quickly settle out of court for a reasonable amount.”