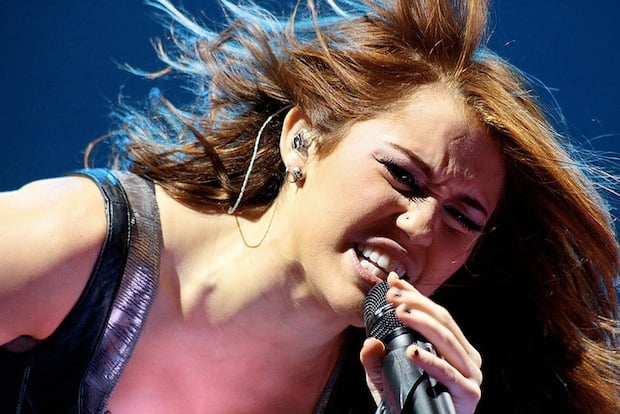 We hate to contribute in any small way to the Miley Cyrus hoopla/shenanigans/ruckus (pick your poison) but when an old 35mm SLR that would normally go for about $60 starts bidding at almost $100,000 we can’t help but take notice.

The camera in question is an old 35mm Nikon N80 SLR, and as you might have already guessed, the reason it’s going for so ridiculously much is that … well … Miley is selling it. 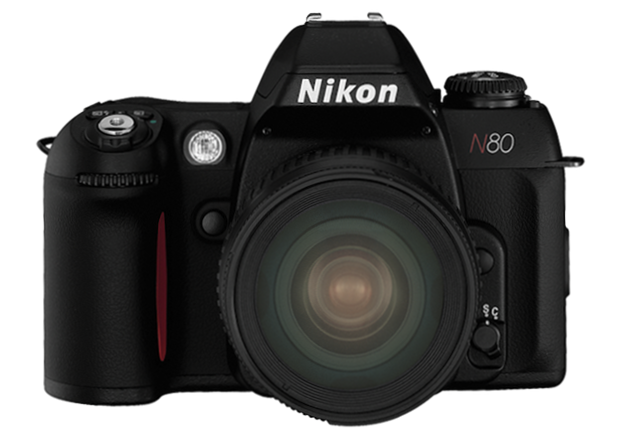 Ironically enough, it seems Cyrus’ original intention was to stay anonymous in this particular case. The camera went up for sale yesterday under the username getit555, which has been active since November of 2007. If it is in fact her, she’s sold 16 other items at regular old, normal-human-beings-can-afford-this prices in the past.

The reason the camera has taken off is because Cyrus tweeted a link to it saying “BUY MY OLD CAMERA!” Although the tweet was quickly removed, the damage (if you can call it that) was done, and fans have been flocking to the page to place their bid on a little piece of Miley memorabilia ever since.

In short order the bidding reached astronomical proportions as the usually $60 camera’s price reached into the tens of thousands. Given the current trend, we wouldn’t be surprised if bidding exceeds $100,000 before long.

There’s still 6 days left — and we’re half expecting a Cyrus spokesperson to come out and say that the Twitter was hacked or that the whole thing was an ill-conceived prank — but if you have the money and you want an SLR, by all means, head over to the eBay page and place your bid. Keep in mind though… she expects you to cover the $18.35 in shipping too.