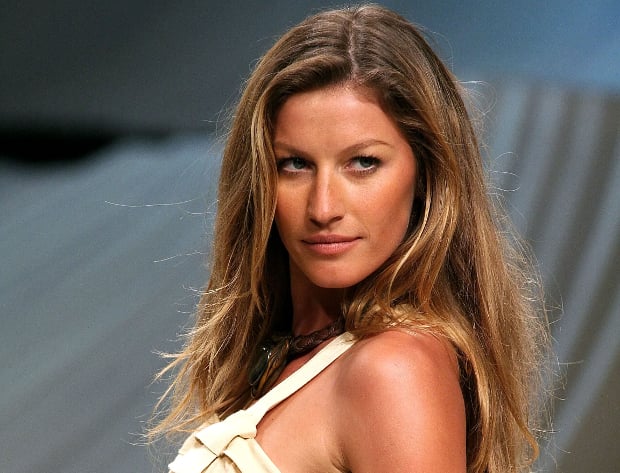 Boy, is Kanye West going to feel like a wuss when he hears about this. Turns out that if you’re really serious about putting paparazzi in their place, nothing short of homicide will do anymore.

At least that seems to be the way it works in Costa Rica, where three former bodyguards for supermodel Gisele Bundchen are on trial for attempted murder after they opened fire on a couple of uncooperative photographers. The incident took place in April of 2009 at a seaside estate in Costa Rica, where Bundchen and Brady were getting married. Agence France Presse photographer Yuri Cortez and local shooter Carlos Aviles were on the grounds trying to get photos of the wedding when three bodyguards approached them and demanded that they hand over their cameras and memory cards.

Instead, the photogs jumped into their car and sped off, at which point at least one of the bodyguards started blasting away with a pistol. Neither photographer was injured, but they described bullets whizzing within inches of their heads.

The case has finally made its way to court, with the bodyguards refusing to testify and winning a judge’s order — irony alert! — banning any photography of them in the courtroom.