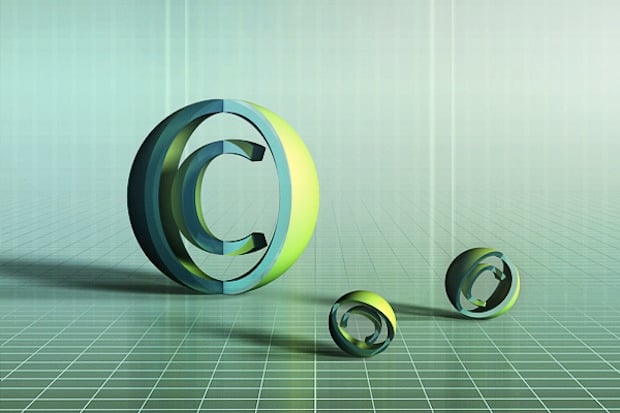 We recently spoke to PhotoAttorney.com’s Carolyn Wright and former ASMP President Richard Kelly about the importance of registering your copyright regularly. In that vein, A Photo Editor recently updated us on the Richard Reinsdorf v. Skechers case, which illustrates the complexity of copyright violation cases and re-emphasizes the necessity of copyright registration.

From 2006 – 2009, Reinsdorf was hired by Skechers to shoot a series of images that he alleges were licensed for a 6-month duration in print, displays, and various collateral. However, in 2010, he discovered that Skechers was still using the images without extending the license.

He subsequently sued the company for 1) copyright infringement, 2) breach of contract, and 3) statutory unfair competition. The requested damages? $250 million.

The good news is that the United States District Court in the Central District of California ruled in favor of a copyright violation despite Skechers position that they were a co-author of the images because they had taken delivery of his RAW files and made “slight modifications in the models’ skin tone…” among other changes.

But back to the money.

In any copyright infringement suit, damages can be awarded as either “actual” or “statutory.” Actual damages for copyright infringement can be notoriously difficult to calculate. And in this case, Reinsdorf argued that his images led to indirect profits. That is, without his images, Skechers wouldn’t have made so much money. Reinsdorf’s expert witness, Jamie Turner, concluded:

[W]e can broadly conclude that more than 0% but less than 100% of the net profits generated by Skechers during this period can be attributable to Mr. Reinsdorf’s brand imagery… I have a lot of experience with brands and marketing, therefore I can divine that 50-75% of this large, successful company’s profits come from Reinsdorf’s photographs.

Turner somehow settles upon an indirect profits figure between $161 million and $241.1 million without any specific data or discernible methodology, and in reliance on such ‘facts’ as ‘it is safe to assume that Mr. Reinsdorf’s images are worth less than 100% of the net profits…’

Because Turner’s opinion fails to illustrate a relationship of any kind between infringing conduct and specific income, it cannot serve as a basis for granting Reinsdorf Skechers’ indirect profits.

So the court excluded his expert testimony, finding that the causal connection was tenuous at best, and in doing so, granted Skecher’s summary judgement to ignore any indirect profit calculations. (One could make the counterfactual argument that if Turner had concluded a lower amount, that perhaps the court wouldn’t have called BS. But that is neither here nor there.) 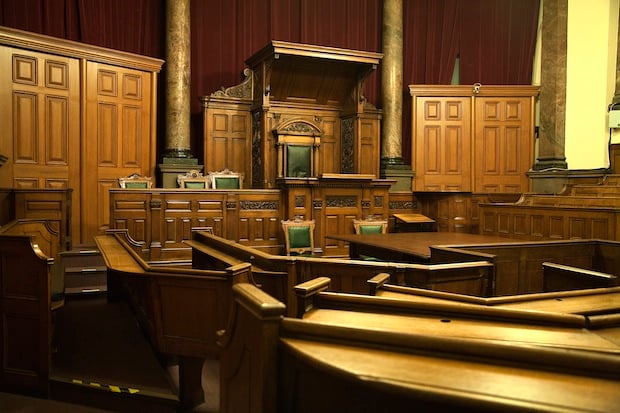 Since the court didn’t buy the $250m “actual” damages claim, the next stop would be statutory damages. US Copyright Law 17 USC § 504 (c) 1, provides for a damages award of $750 – $30,000 for each infringed work plus the possibility of attorney’s fees, as an alternative to calculation of actual damages. If the infringement can be proven to be “willful,” that statutory amount rises to $150,000 per work.

What’s Reisndorf entitled to then? I’m neither a lawyer nor a judge, but it looks like he’s entitled to a licensing fee for the images — as if Skechers had properly licensed the images back in the day — plus some extra to deter Skechers from doing it again.

I suspect that this will amount to a few tens of thousands of dollars, but given his legal fees, he probably won’t net much, if any. By the way, the judgement is worth reading if for no other reason than to see the buffoonery of his experts.

Paradoxically, the outcome is a victory for photographers because there is now a legal precedent that prevents a client from claiming co-ownership of a work because they Photoshopped it. That has huge implications for every professional photographer. But Reinsdorf fell on his own sword by not registering his copyright of the images prior to delivery. As Richard Kelly stated in his webinar, “Do you want to make money, or do you want to make a point?”

Point made, my friend, point made. Note to self: register your copyright.

Hasselblad to Open Its First Retail Store in Tokyo