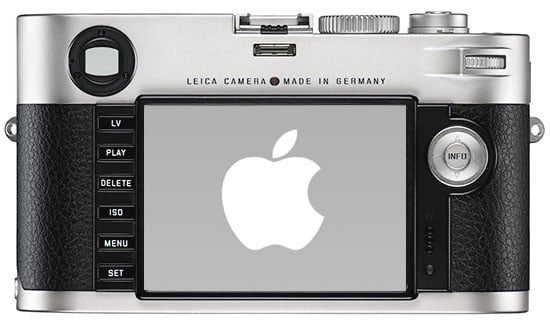 Back in September of last year, we told you about an incredibly rare Leica M Rangefinder that was being created by Apple design guru Jony Ive. The emphasis there was on incredibly rare, because only one of these puppies is ever going to get made.

At the time we knew the camera would be auctioned off for charity, but it wasn’t until today that we found out the specific event. So if you were banking on trying to buy this uber-special Leica, have your black AMEX at the ready: the date is set for September 23rd.

As speculated, the camera will indeed be auctioned off in partnership with U2 lead singer and prolific philanthropist Bono. The singer has organized a (RED) auction at Sotheby’s New York on November 23rd, where creations by both Ive and famed designer Marc Newson will be auctioned off. Although several other big-ticket items made the list, the Leica looks to be the headliner according to the Sotheby’s press release:

Leading the auction are the two items designed in their entirety by Jony and Marc — a unique Leica Digital Rangefinder Camera, which is, in and of itself, a feat of extraordinary engineering, and a unique aluminum desk produced by Neal Feay Studios.

Other items joining the Rangefinder include a special Steinway & Sons grand piano, a 2012 Range Rover, and a pair of 18k solid rose gold Apple EarPods.

No word on what they expect the Leica to go for, but one thing’s for sure… we won’t be able to afford it. Be sure to check back after the 23rd to find out just how much the special Leica went for.

Snapchat Micro to Bring Self-Destructing Photos to the Samsung Smartwatch