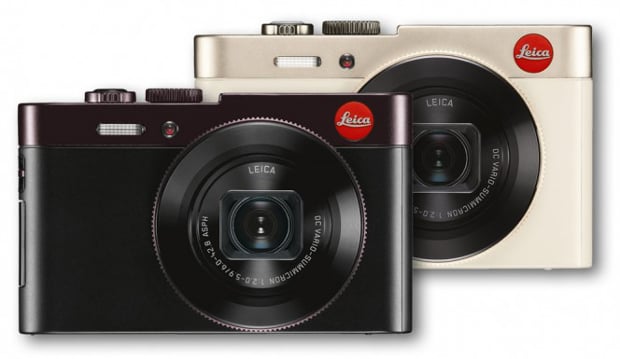 You’d think companies would be shying away from creating new compact cameras — or maybe going the way of Sony with its lens cameras — but that doesn’t seem to be the case. Earlier today, another big player released a new line of compact cameras: Leica.

The new camera is called the Leica C (no doubt standing for “compact”) Type 112, and apparently this is only the first of a whole line of C-series digital compacts to come. 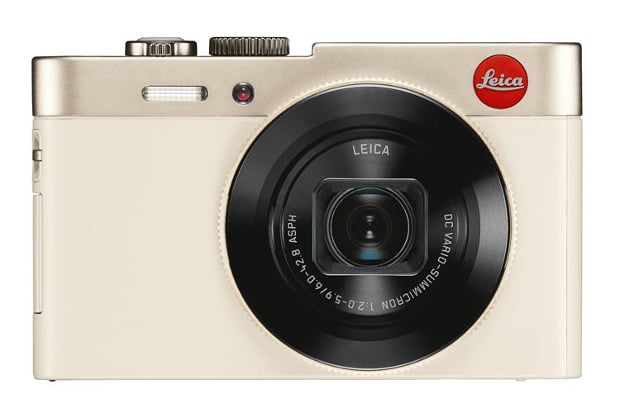 This first model seems to have drawn its inspiration from the Panasonic Lumix LF1 in much the same way Hasselblad’s Stellar “drew inspiration” from Sony’s RX100, meaning same camera, different shell. Inside you’ll find a 12MP 1/1.7-inch sensor peeking out through a 20-200mm (35mm equivalent) f/2-5.9 Vario-Summicron lens. 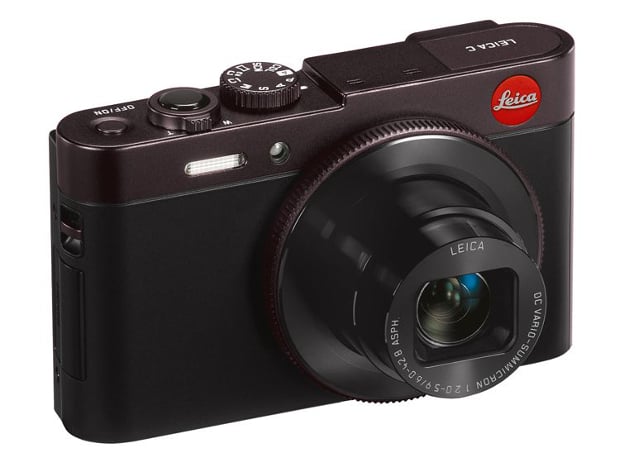 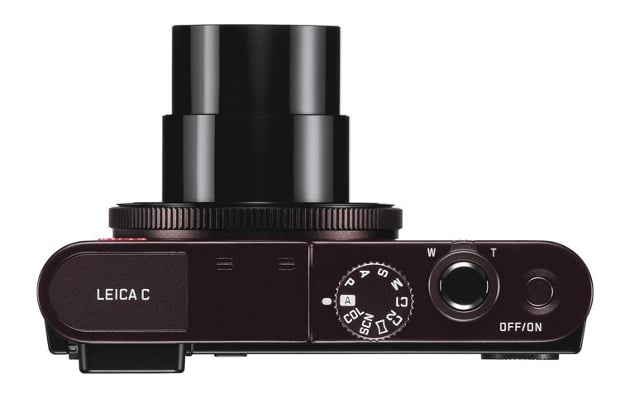 Design-wise, Leica is boasting that it was Audi that helped shape the “slim, elegant and sophisticated” Leica C Type 112 and its optional accessories. You’ll be able to pick up the Leica in either “light gold” or “dark red.” 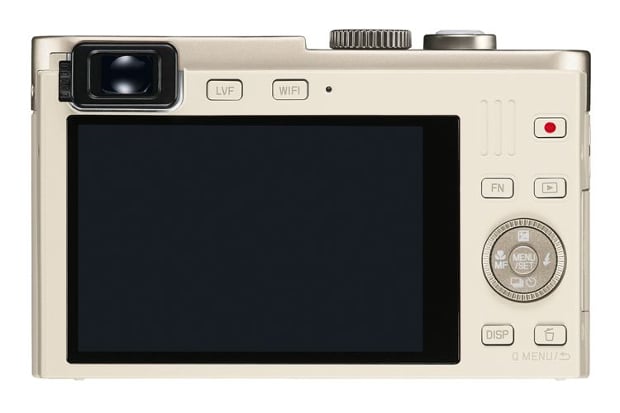 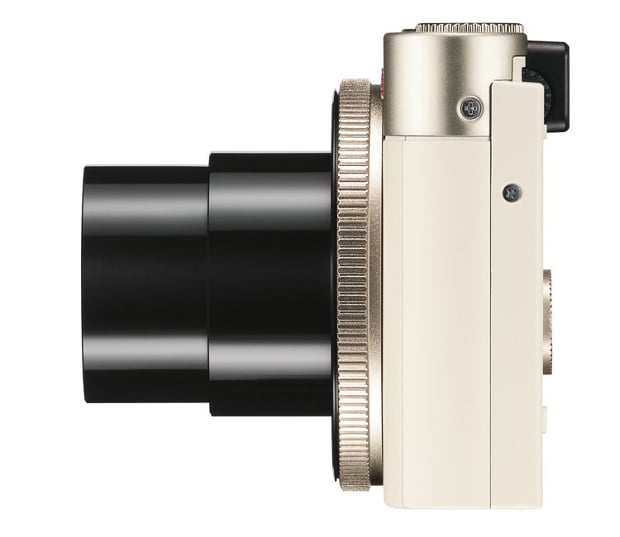 Interested parties in the UK will be able to pick up their own Leica C Type 112 camera starting in mid-September at a price of £550. Those of us in the US will have to wait until October, but it looks to be worth it as it’s set to cost only $700 here (if you do the conversion £550 should equal some $860).

Regardless of where you buy it, the Leica C will come with the newest version of Adobe Lightroom.

Why Kodak Isn’t Out of the Woods Yet