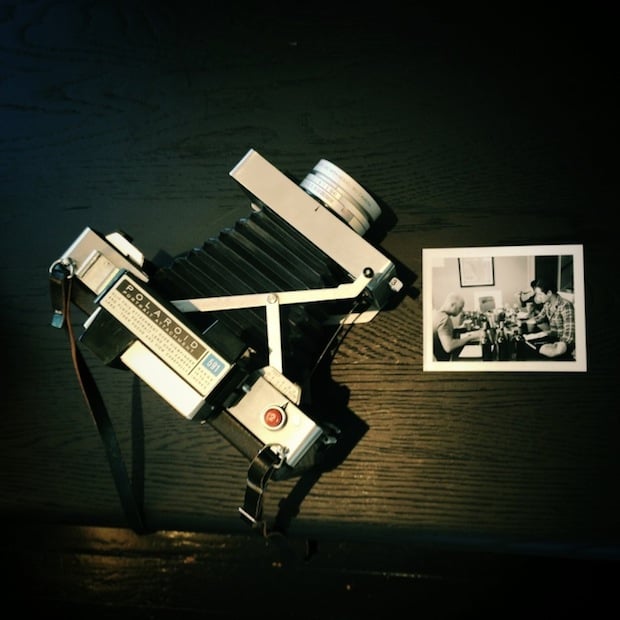 A few months ago, I was in Los Angeles and grabbed coffee with my friend Eric Steelberg. Eric’s a talented cinematographer and mentioned a piece of gear he wanted me to check out. Expecting the latest digital gadget to appear out of his bag, I was surprised to see him pull out a large brick of a camera that I’d never seen before. It was a Polaroid 180 Land Camera from the 1970s.

This was not the type of Polaroid I was familiar with. Eric had one of those as well, a SX-70 loaded with Impossible Project film. But it was the 180 I was drawn to. He arbitrarily took a photo, pulled the sheet of film out of the camera, and 90 seconds later peeled away a photograph of incredible quality. 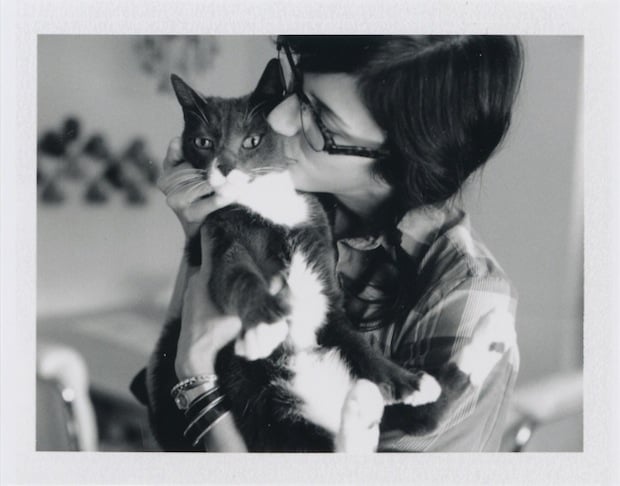 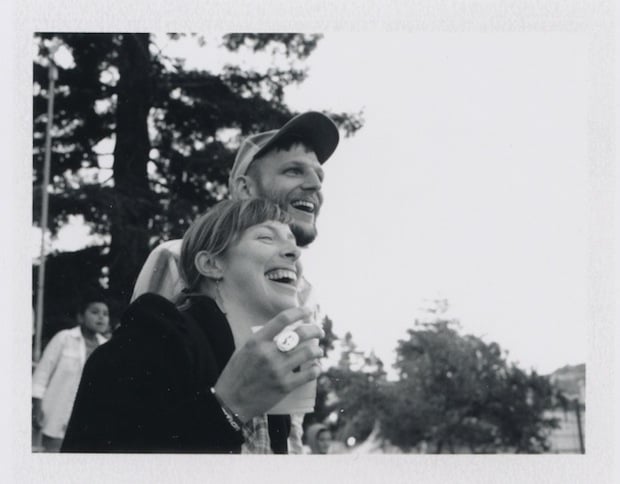 Unlike most Polaroid cameras, the 180 has full manual control, the image is rectangular instead of square, and has a nice white border. Fuji still makes two film stocks for these types of cameras: a 100ISO color and 3200ISO black-and-white. Even better, you can buy them on Amazon with free shipping.

I couldn’t help but think of Harry Taylor, this subject of my short documentary American Tintype, and his work. There’s something amazing about having a physical photographic print in your hands moments after the photo is taken through a purely mechanical and chemical process. No electronics involved. With Eric’s encouragement, I set off to find one for myself and within a month, found a lovely 180 on eBay. 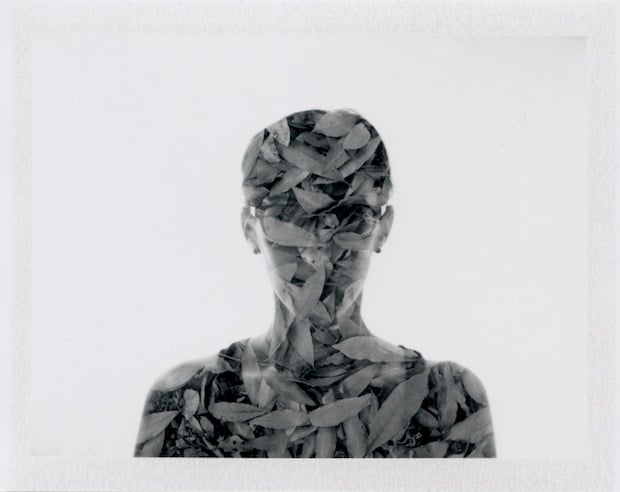 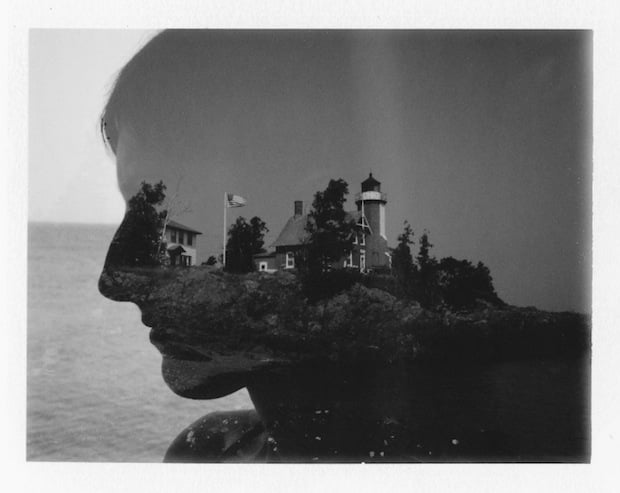 It’s been a joy. The photos look amazing, and everyone gets a kick out of seeing the camera and how the prints develop. My heart always beats faster during the 20-90 second wait during development. As I peel away the photo, I wonder, did I capture the moment I wanted? Did my tricky double exposure work? When everything goes well, the feeling can’t be beat.

At the same time that I’ve embraced analog instant photography, I’ve also spent more time using Instagram (@mattmorrisfilms). I should note that previously, I’d dismissed both Polaroids and Instagrams as gimmicks. I’ve had people ask me, “Why take a Polaroid when you can get a much better image on medium format? Why use the iPhone when a 5D is a much better tool for the job?” 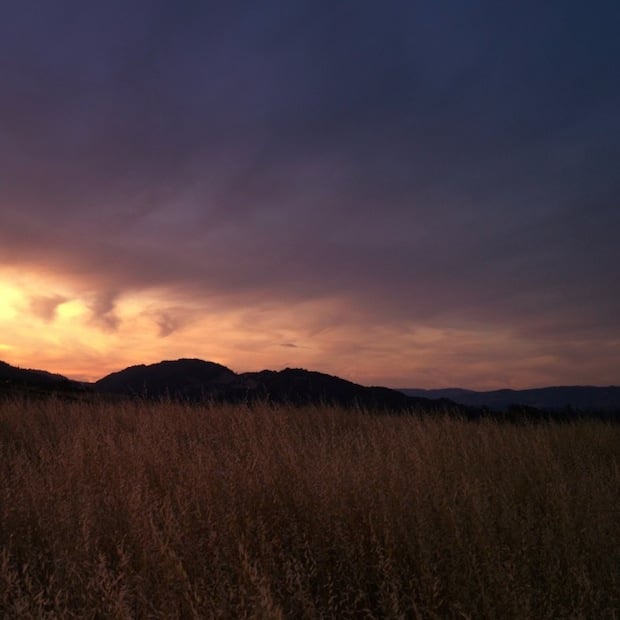 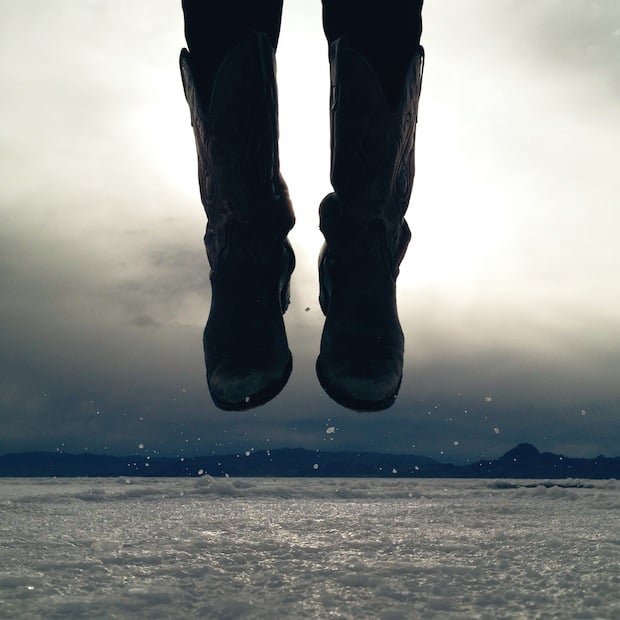 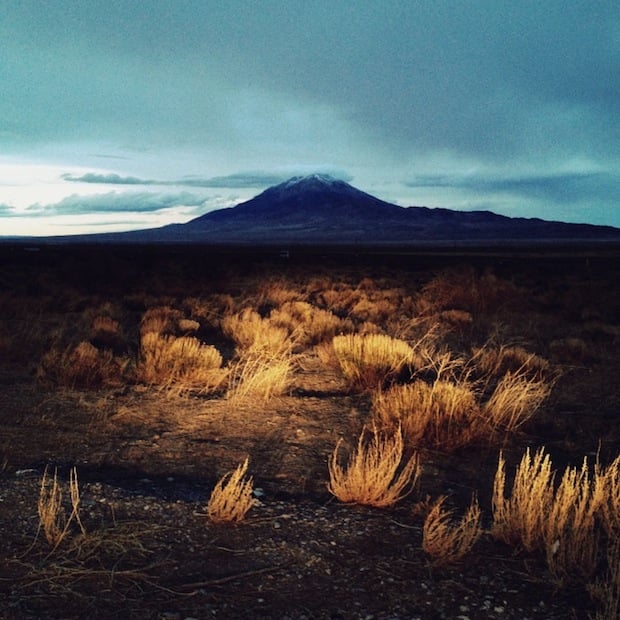 Personally, I thought Instagram was more about people being excited about what they were seeing, not how they were seeing it. However, I couldn’t deny the appeal of a more visually dynamic photo being taken on a phone. As I’ve used it more, I’ve come to really appreciate it as a photographic exercise.

Unlike my 5D or Nikkormat, I have my phone on me at all times. It forces me to constantly think with a photographic mindset. The social aspect of it is nice as well, and it’s allowed me to discover some wonderful photographers whose work I might not have otherwise discovered. 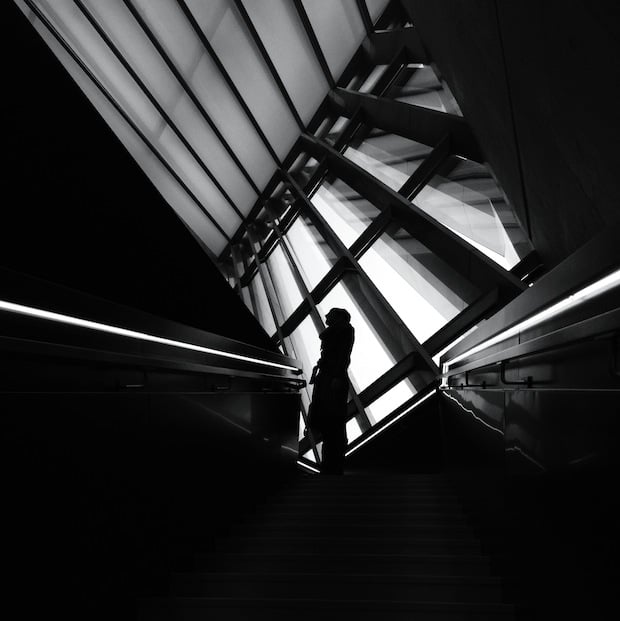 So what do the old school and new school have in common? For me, it’s all about constraints. I find that embracing limitations allows for creative solutions you might not otherwise find — similar to poetry written with specific rhyme and meter.

Both my phone and the Polaroid use fixed lenses and have limited controls. The final product comes directly from the device that took the image, and there’s the pleasure of seeing the finished photo within minutes of having an idea. Is it making me a better photographer? I hope so. But mostly, it’s just a lot of fun.

About the author: Matt Morris is a documentary filmmaker and photography enthusiast based out of Napa, CA. You can find him on his website, Facebook and Twitter. This article originally appeared here.