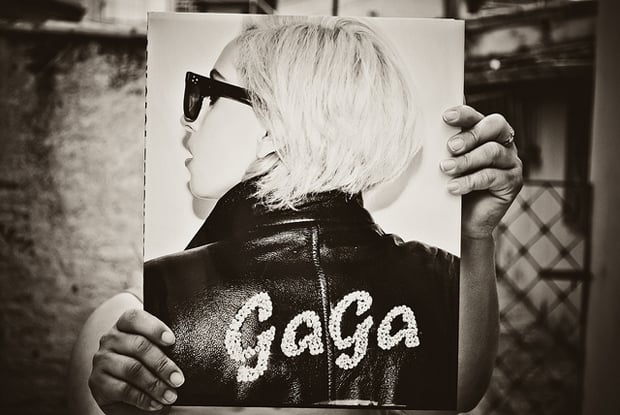 Sob alert: Fashion/celebrity photographer Terry Richardson says he’s likely to lose hundreds of thousands of dollars due to a recent ruling in a suit against Lady Gaga.

As previously reported, a New York court wants Richardson to turn over as evidence 142,000 backstage images he shot during Gaga’s 2011 concert tour. The request was made by lawyers representing Gaga’s former assistant, who is suing for more than $400,000 in unpaid wages.

According to Jennifer’s O’Neill’s attorneys, the images will help establish her claims that she was essentially on 24-hour duty for the singer, entitling her to some 7,000 hours in unpaid overtime.

Richardson — who is known for his sexualized images and grungy visual style — fought the request, saying it would be too hard to scrape together all of the images and that they don’t apply to the case anyways.

Most recently, his lawyers added the argument that placing the photos in evidence will lead to an explosion of unlicensed copying, costing Richardson hundreds of thousands of dollars in lost royalties. To put that in perspective, that’s about a day and a half of work at Richardson’s current reported pay rate of $58 million a year. 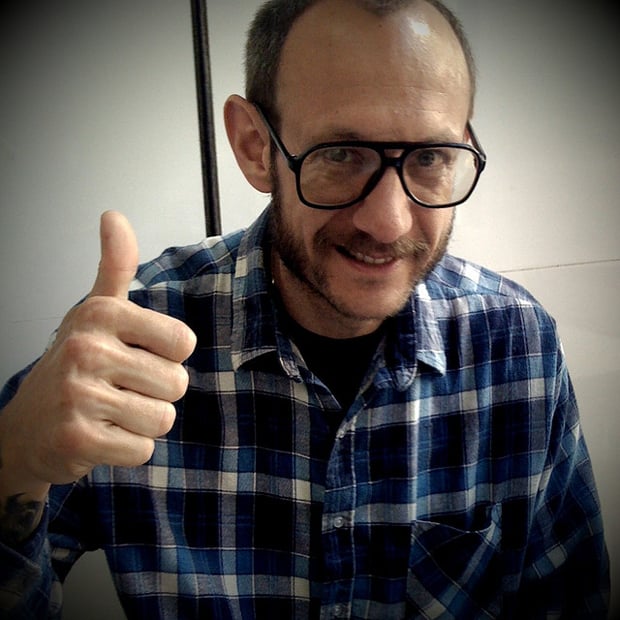 Even that wasn’t enough, however. The photographer ultimately lost out this week in his final ploy to keep the photos to himself when the judge overseeing the case ordered that the images be unsealed.

Richardson took the photos as part of project that led to the book “Lady Gaga X Terry Richardson.”