Robert E. Jackson isn’t exactly a household name, but his massive collection of one-of-a-kind snapshots has earned him a great deal of recognition in the right circles. Back in 2007, he was given an entire show at the National Gallery of Art in Washington, D.C. And some of his collection is currently on display at the Pace/MacGill Gallery in New York City.

He’s a prolific collector with over 11,000 prints to his name, and so NPR’s Claire O’Neill asked him to call in and talk with her about the snapshot, what it was, what it is, and whether or not it’s in the process of fading away forever.

To be clear, when Jackson says snapshot, he means the kinds of photos one takes on the spur of the moment. There’s nothing professional or even very intentional about the snapshot. In fact, as Jackson told O’Neill on the phone, “it’s all about the mistakes.”

“A lot of fine art photography is related to the beauty of the print,” explains Jackson. “Snapshots [are] completely antithetical to that.” 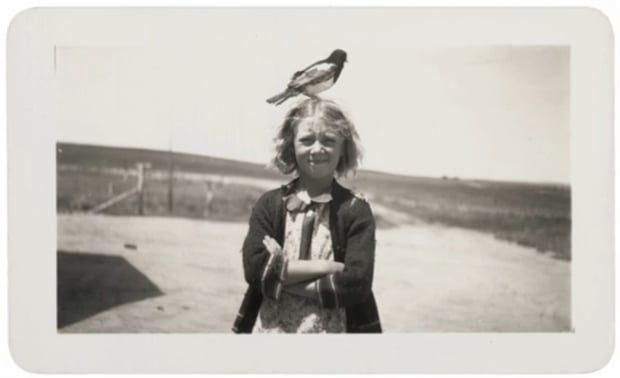 Once they’ve covered the meaning of the snapshot and what exactly Jackson is looking for when he adds to his collection, O’Neill turns the conversation to the snapshot’s future, or lack thereof. Beyond the simple problem that people just don’t print photos anymore, Jackson believes the issue lies with the narcissistic bent of the next generation.

“We don’t really look at the snapshot the same way now. The snapshot used to be about the ‘we’ of America, now the snapshot is about the ‘me,'” Jackson tells O’Neill. “This is me and my food, this is me sitting at the bar, and it’s all sort of creating an identity about who I am, and that’s what you want to transfer to Facebook or whatever.”

Jackson ends the conversation by encouraging O’Neill (and all of her listeners by extension) to start printing photos again. “Please print. Cause in 100 years, we collectors will have something to buy,” says Jackson. “One day, all this stuff will be gone, I mean you won’t be able to access them anymore.”

You can listen to the conversation for yourself up at the top, and if you would like to find out more about his current exhibit at the Pace/MacGill Gallery, just head over to the gallery’s website by clicking here.

The Importance of Angles, or ‘How Not to Take a Selfie’