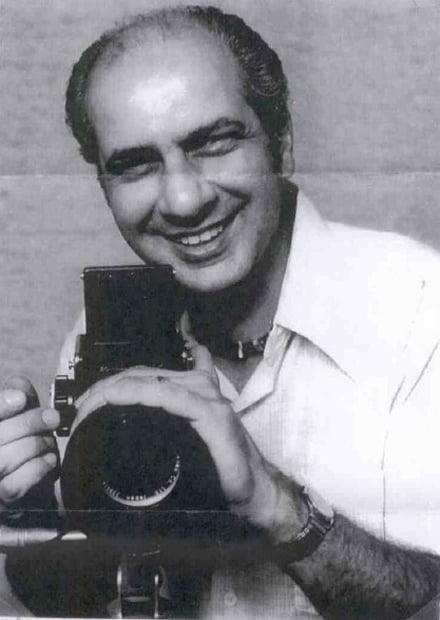 It’s one thing, apparently, to be accused of multiple murders, sexual assault and breathtaking cruelty. But lousy photography skills?

That was the scene in a Northern California courtroom on Wednesday, as alleged serial killer Joseph Naso tried to establish his credentials as a photographer, a key part of his self-constructed defense as he faces four counts of murder.

Those cases, stemming from deaths dating back to 1977, had been inactive for decades, until police searched Naso’s home and found numerous photos of women in revealing poses, including shots of the murdered women.

Naso acknowledges he hired the women, all prostitutes, and had them model for him, but claims he had nothing to do with their deaths. 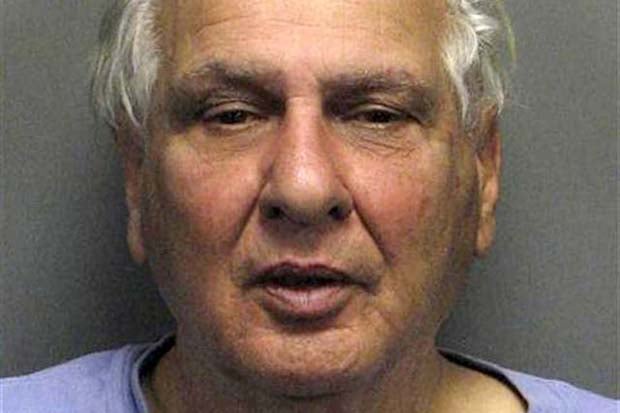 Seeking to bolster the modeling defense, Naso called photographer, former-co-worker and neighbor Richard Hoyt to the stand Wednesday to review his portfolio, which includes conventional portraits along with nude shots.

While Hoyt acknowledged the diversity of portrait styles, he continued with a quality evaluation under cross examination, saying most of the images were so ineptly made that he doesn’t even consider Naso a professional photographer.

For Naso, whose attitude through the trial has ranged from contemptuous to dismissive, the remarks finally struck a nerve.

“I never heard you complain about my photography,” he retorted in court, according to the Marin Independent Journal. “My work speaks for itself. I’ve won quite a few blue-ribbon awards. I must have been doing something right.”

Naso has a few more witnesses to call, and may testify himself, before the case goes to the jury.