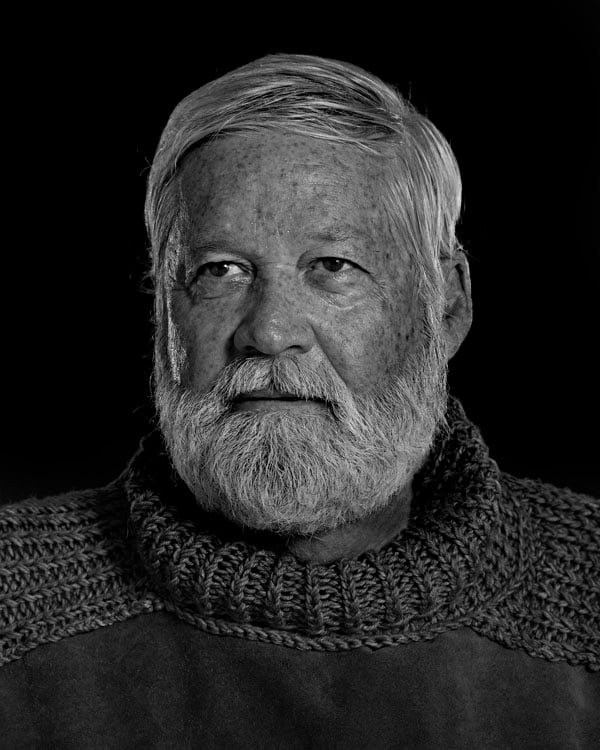 Every year, in the third week of July, over 100 silver bearded men descend upon the city of Key West, Florida. Their goal: to be declared the man who most resembles American writer Ernest Hemingway. The contest they participate in is put on by the Hemingway Look-Alike Society, and is the largest sanctioned look-alike competition in the world.

Photographer Henry Hargreaves visited the festivities this year and created a new photo project titled “Becoming Hemingawy.” It’s a series of portraits showing some of this year’s contestants.

In the end, the winner is selected by previous winners of the contest.

Hargreaves tells us that he first became interested in this subject when he heard a story at a dinner party about Charlie Chaplin anonymously entering a Chaplin look-alike contest and walking away with third prize (apparently an urban legend).

His goal was to recreate this iconic photograph of Hemingway, captured by photographer Yousef Karsh in 1957:

Each portrait subject was given a replica of the sweater seen in that photograph (Hargreaves had it specially made for this project).

The photographer also tried to get the look-alikes into the mood and mental state that Hemingway was in when the Karsh portrait was shot. He tells us,

I told each sitter about the original shoot with Karsh: how Hemingway just returned from Africa and a terrible plane crash and was in agony; asked them to contemplate the amazing amount of pain he was in but the equally amazing focus he had to sit quietly for a portrait.

Everything came together to take them to a place of pure expression: being Hemingway, inhabiting him; looking like, even feeling like The Man himself. Just what I was after.

Here are some of Hargreaves’s portraits of this year’s contestants: 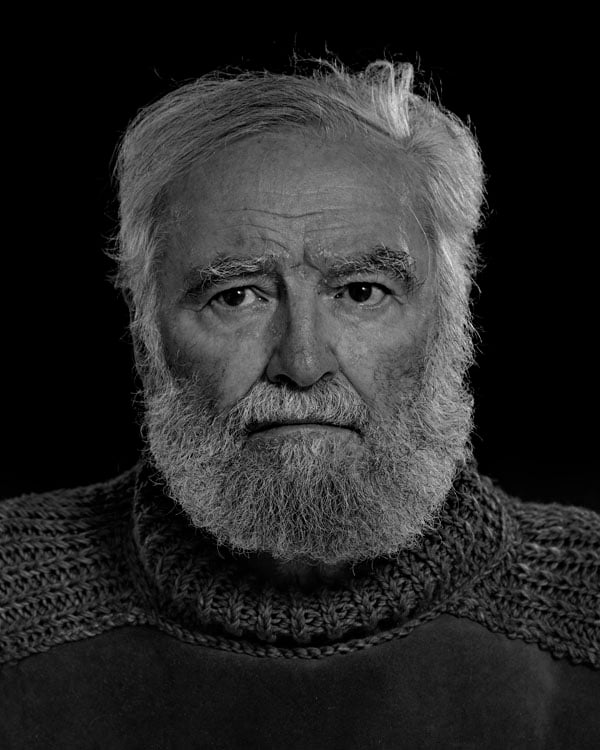 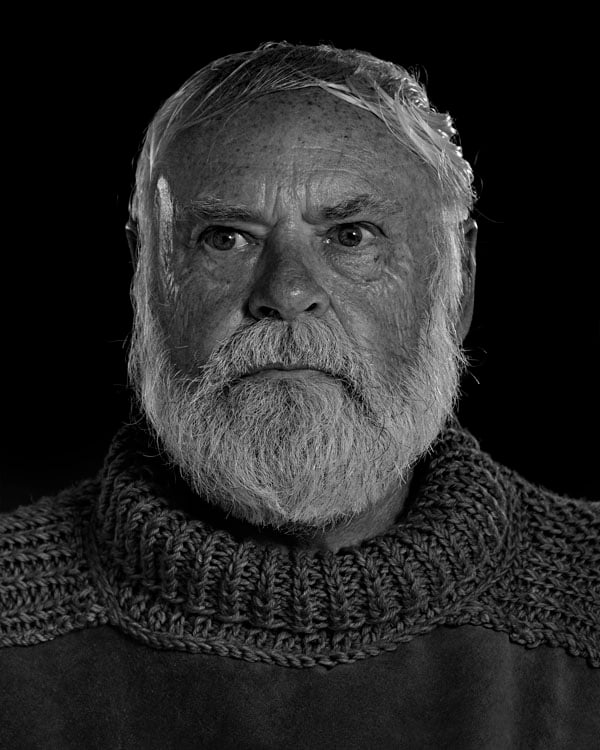 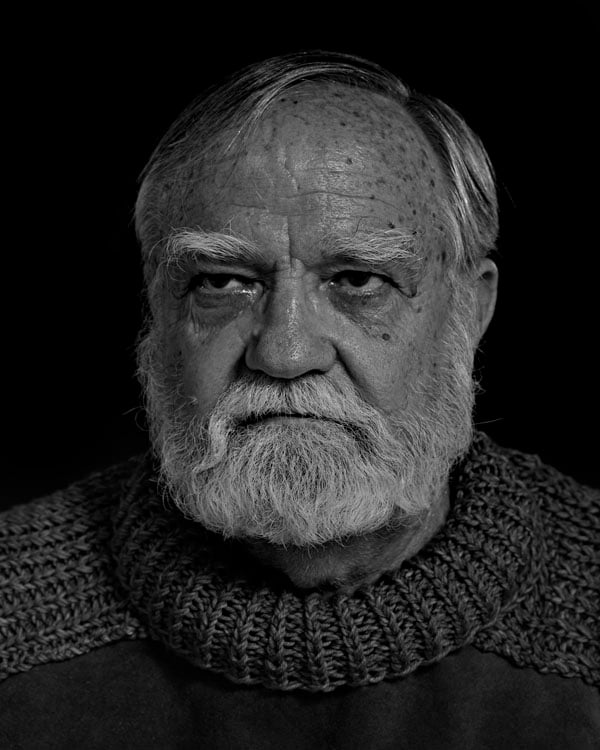 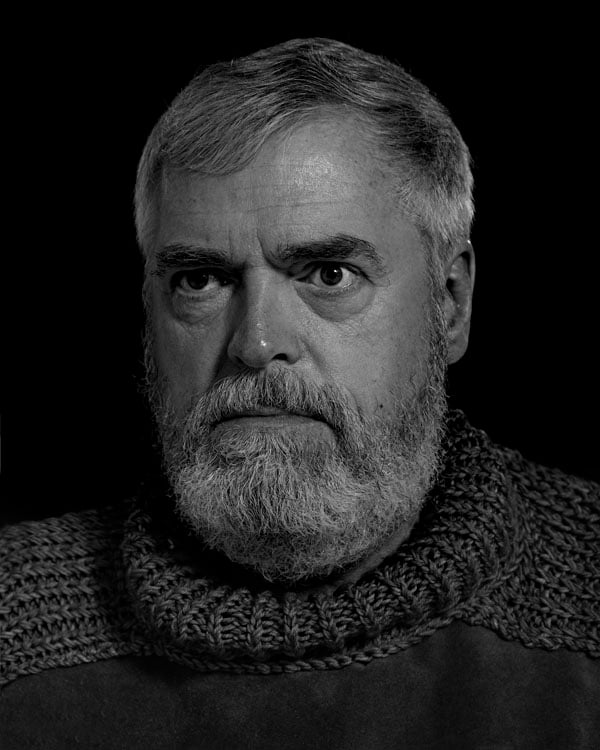 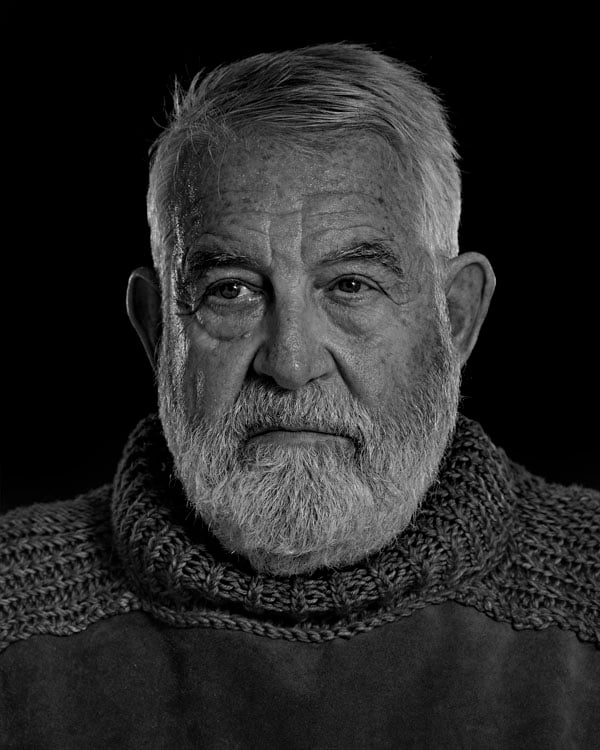 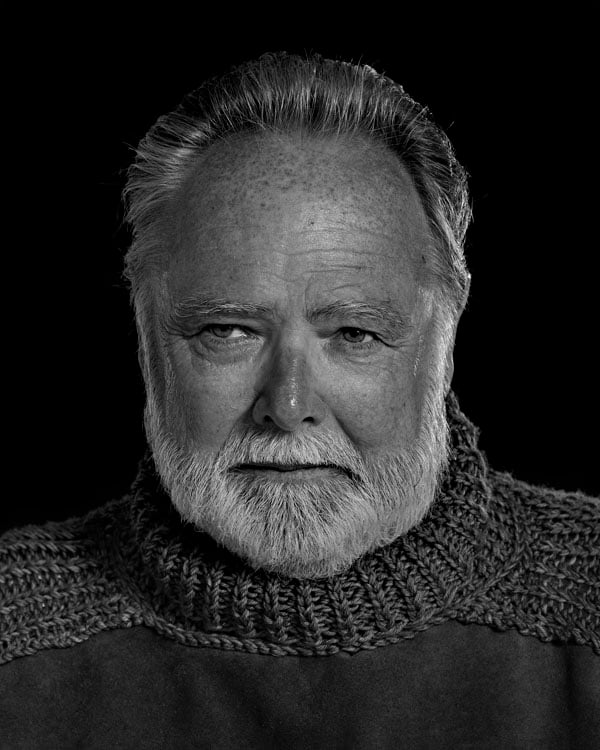 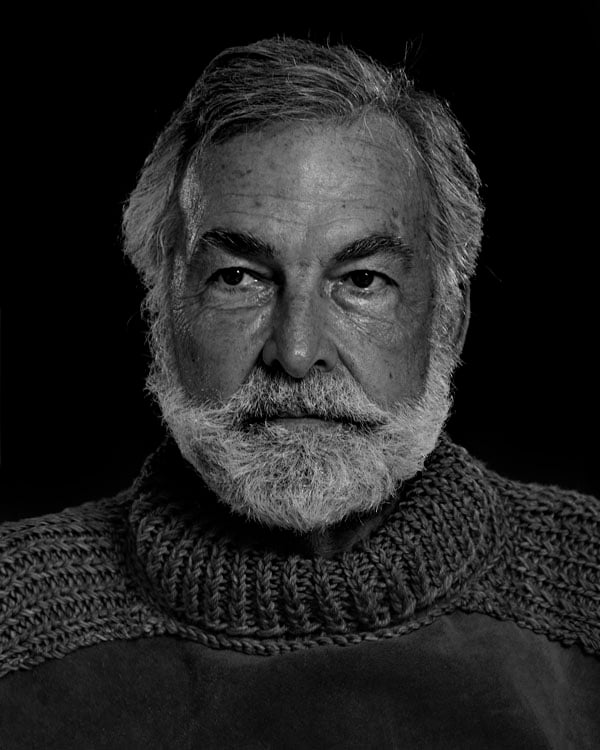 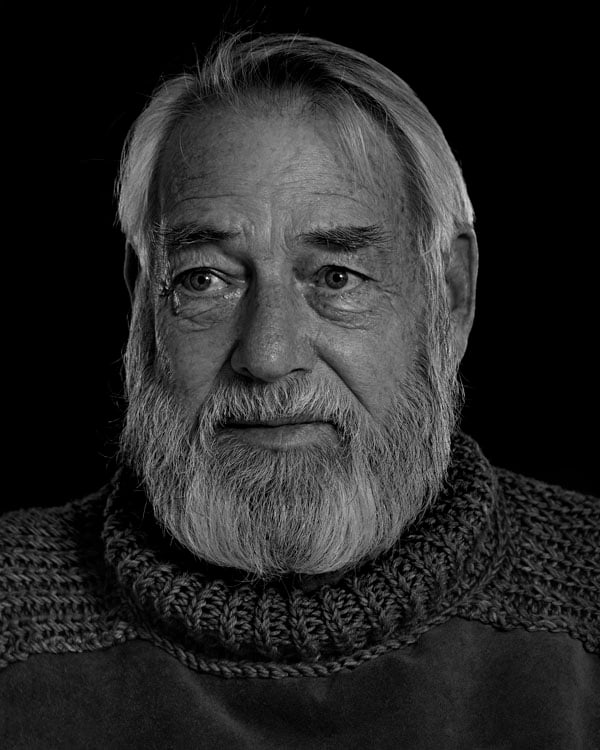 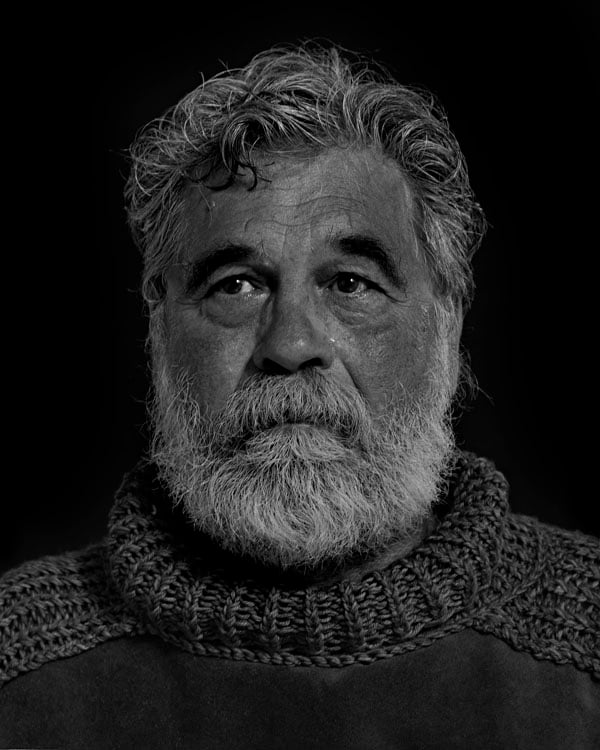 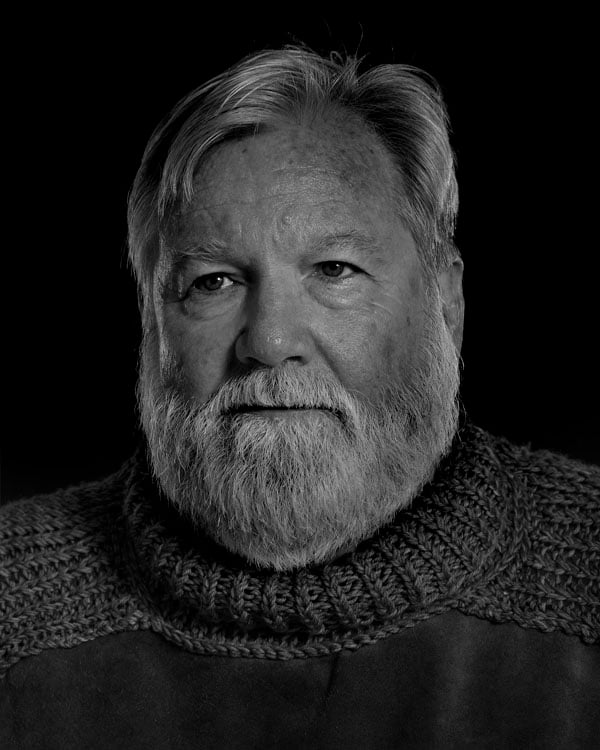 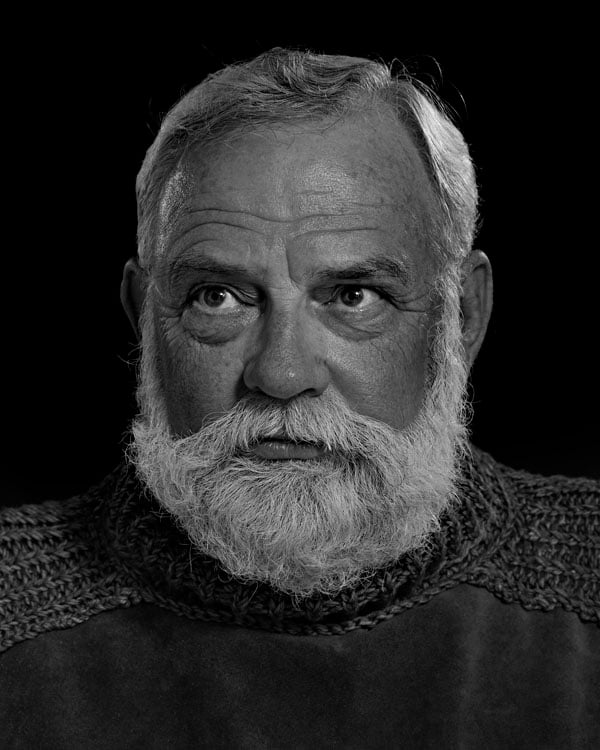 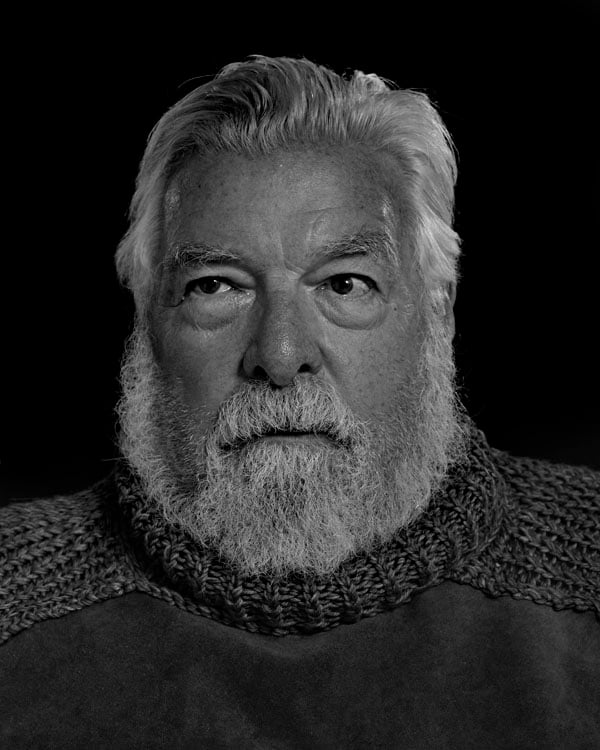 If you still haven’t gotten your fill of Hemingway look-alike portraits, here’s a collection of the winners of past competitions, ordered by how much they look like “Papa.”