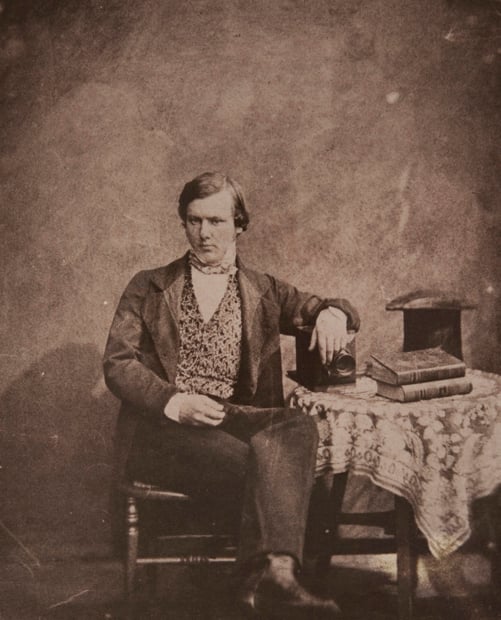 A project led by Oxford University’s Bodleian Libraries has been working to preserve the largest extant pivate collection of Talbot’s work since family members revealed last year that they were working with a New York dealer who could sell key works to private collectors.

The group won a £200,000 donation this week from the national Art Fund, leaving it with another £375,000 to raise to meet the £2.25 million ( $3.37 million U.S.) target required to secure all the work. The family also gave the Bodleian group a one-year extension on the February 2013 deadline they originally had set to raise the money.

In the midst of the campaign, archivists stumbled across 42 previously unknown works by Talbot, depicting botanical specimens, architectural works and more, including a striking image of a tiger. 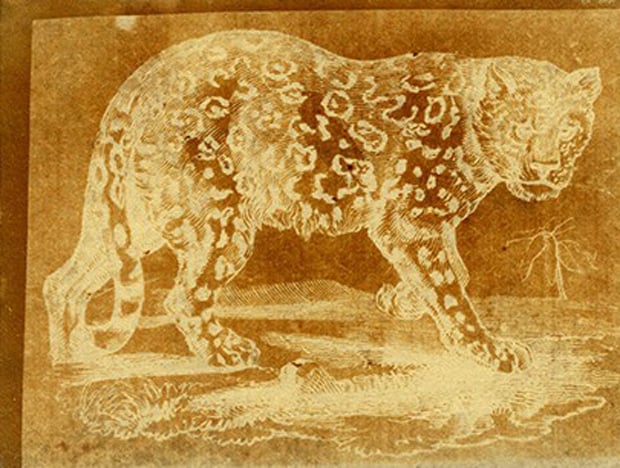 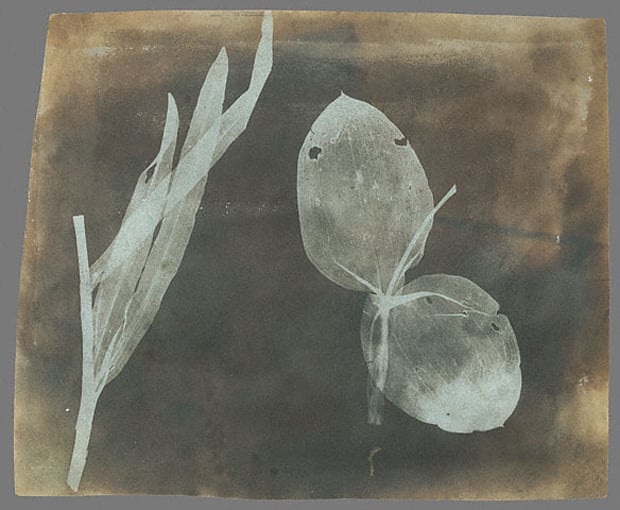 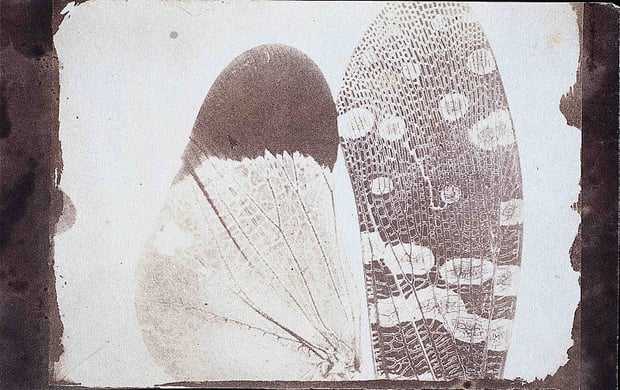 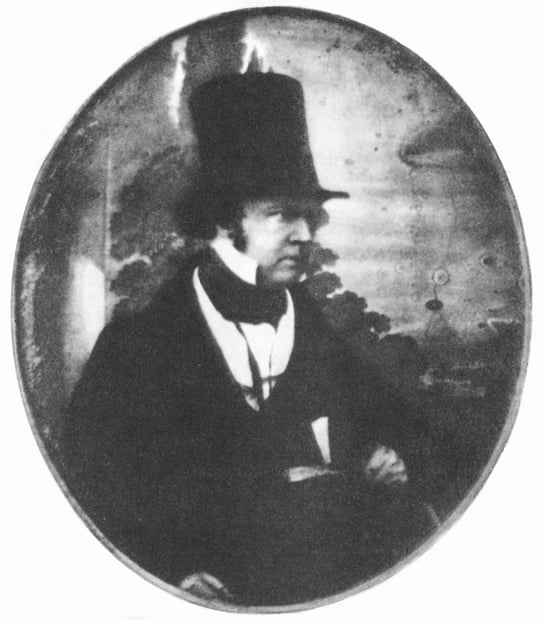 Talbot started experimenting with photography in the 1830s, as Louise Daguerre refined what would become the daguerrotype. He invented the calotype process, which used paper treated with silver iodide to create negatives from which multiple prints could be made.

The process became the foundation for the negative film and printing methods that came to dominate photography, yet for some reason, Talbot took more heat and kind of lost the popularity contest at the time.

Talbot’s prints and negatives are extremely delicate — some observers at the time remarked about them seeming to change in color and intensity as they watched — required extraordinary preservation measures.

600,000-Pixel-Wide Tokyo Panorama is the 2nd Largest Photo Ever Made

The Photograph that Launched My Career