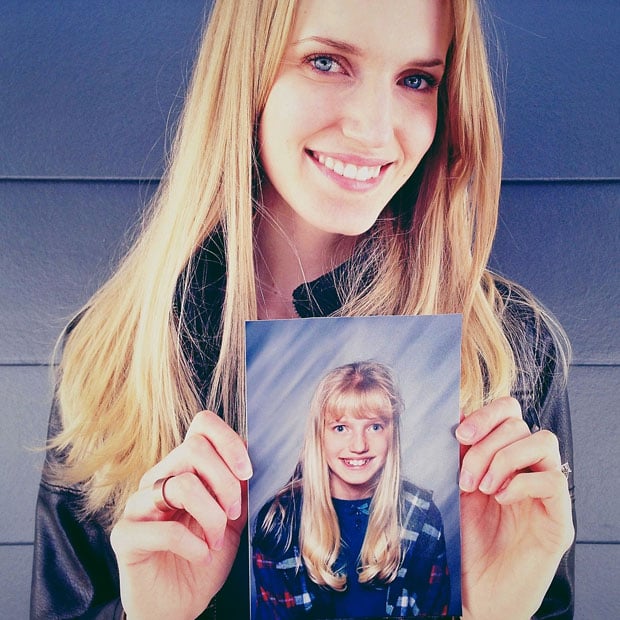 Do you always laugh and squirm when you look back at official school pictures from “awkward years”? You’re not alone — take a peek at the Awkward Years Project and you’ll see what we mean. The project was started by a Utah-based graphic designer and photography enthusiast named Merilee, who’s collecting then-and-now portraits to show people who have blossomed since their awkward teen days.

Merilee defines the “awkward years” as “the years between being a cute kid to the awesome person you are today” — the years of braces, zits, big glasses, and being “victims of terrible fashion.”

The project started when Merilee had a conversation with a friend who didn’t believe Merilee had any awkward years. To show that she was “queen of the nerds” from grades 3 through 7, Merilee sent her friend a photograph. She writes,

I made her promise not to show anyone. I realize that picture was taken 20+ years ago, but the past still affects me. You know that mentality of overweight people who have lost so much weight but they still see themselves as fat? That’s how I feel. I may look normal now, but I still see myself as an awkward nerd. I wanted to take a picture of myself then & now, as if I had to hold my 5th grade self’s hand before giving it to my friend.

That photograph sparked an idea: Why not capture both periods of life in a before-and-after photograph? Thus, the project was born. Merilee started it off by posing for a portrait with her awkward class photo: 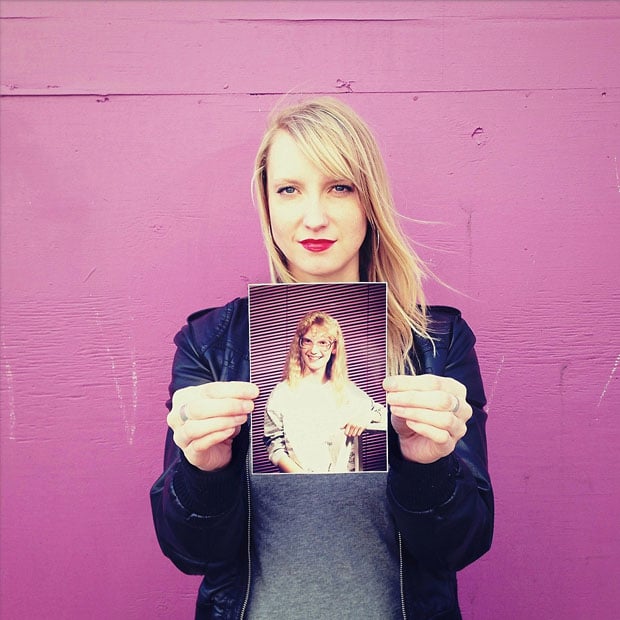 In addition to sharing some images of family and friends, she is also opening up the site to submissions. Here are some of the portraits that have appeared so far: 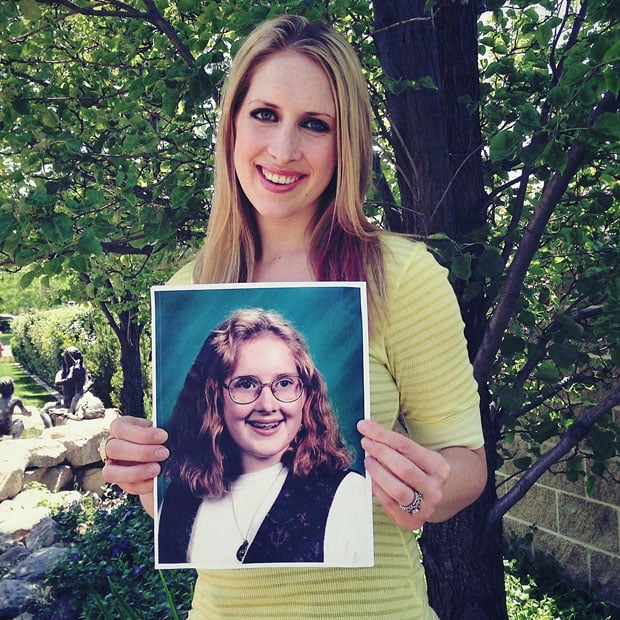 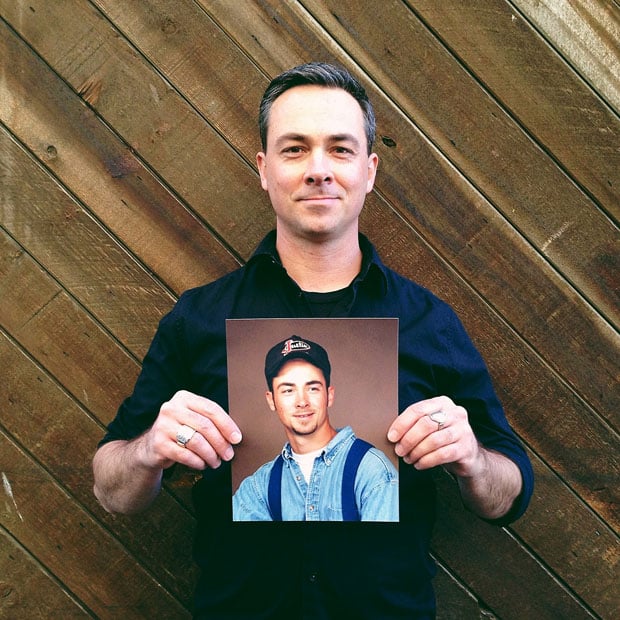 Image credits: Photographs by the Awkward Years Project and used with permission

The Rise and Decline of Film, As Told from Film’s Perspective