Taking high-quality, magazine-worthy skateboarding photos doesn’t have to involve you carting around tons of gear. Sure, it might be nice to have the lighting power, but as photographer Matt Price shows you in the How To video above, you can still get great results with only what’ll fit in an average camera bag.

Price, who has several Skateboard Mag covers to his name, often shoots with only the gear he has in the small camera bag he carries — although, to be fair, he does pack it to the gills.

Here are a couple of the shots he got using only that gear: 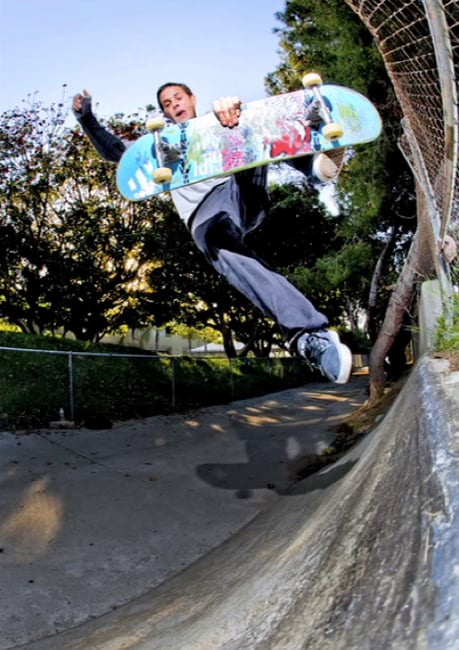 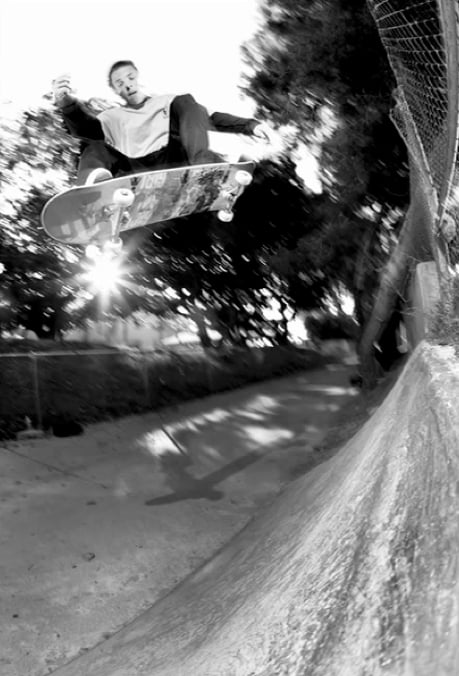 The photos aren’t anything spectacular, but then again, this was an impromptu shoot he put together specifically for this how to. You can see more of Price’s work — including some of his more impressive photography — by visiting his website here.

In the end, the moral of the story (or, in this case, video) is that you don’t need a ton of gear to get great skateboarding photos. And, as he makes sure to point out before signing off, “like in skating, shooting skating is about having fun and just doing what feels right.”