It’s the weekend, which means we get a chance to share something inspirational with you that you might not otherwise have the time to sit down and enjoy in the middle of the week. This week’s contender is an hour-long documentary, put together by the BBC One show Imagine…, about legendary photographer and filmmaker William Klein.

William Klein is a pioneer several times over. For that reason, the documentary has been titled The Many Lives of William Klein. He’s been called one of the fathers of street photography. His fashion photography is considered among the most influential and striking of the 20th century. And as if that wasn’t enough, he’s also put together over 20 films, including the first ever documentary on Muhammad Ali. 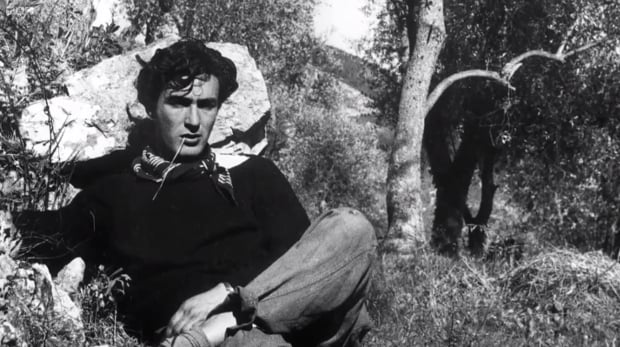 The documentary was filmed in the months preceding a major exhibition at Tate Modern celebrating his life and work, and it introduces the viewer to the man behind the camera. Not that this man is always pleasant to be around. His photographic style and what Masters of Photography calls an “uncompromising rejection of the prevailing rules of photography” is born out of an in-your-face (some say angry) personality.

But that doesn’t in any way lessen the impact he had and, in many ways, continues to have. Still going strong at the ripe old age of 85 (he was 84 when the documentary was filmed), Klein continues to display an “enviable lust for life” — he hasn’t put down the camera yet.

You should know ahead of time that he does drop the more-than-occasional curse word, but if that’s not a turn-off, then you probably won’t regret spending an hour learning what makes one of the greatest photographers of the 20th century tick.