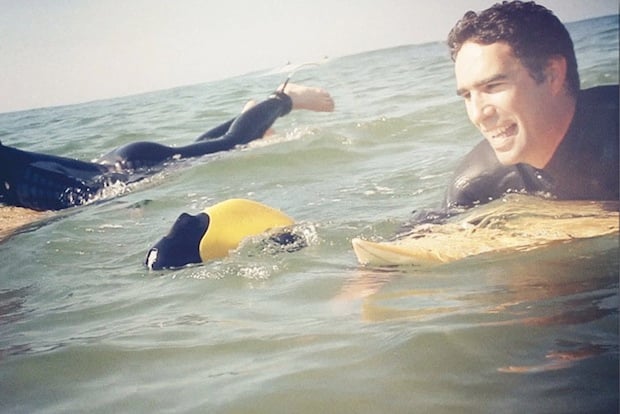 There’s been a lot of talk about UAVs — as in Unmanned Aerial Vehicles (aka. Drones) — lately, but what about Unmanned Acquatic Vehicles? When it comes to remote-controlled water drones that you can use to photograph underwater life, there’s far less choice in the affordable/DIY range.

The new aquatic drone Ziphius is here to change that, as it makes its way to market sporting the title of world’s first app-controlled aquatic drone. Ziphius was designed by Azorean Aquatic Technologies, and now that it has won Engadget’s “Insert Coin” competition, it is doing its best to reach full funding on Kickstarter. Here’s the group’s Kickstarter video, which introduces you to Ziphius:

As you can see, this isn’t a drone in any scary sense of the word. Sort of cuddly looking, Ziphius is meant to be part toy, part exploration tool. Powered by two high-performance turbines and a Raspberry Pi computer, the little aquatic vehicle scoots across the water at up to 6 mph, controlled all the while by an app on your table or smartphone (both iOS and Android are supported).

And while you’re having it do your bidding from the safety of the beach or pier, you can also control the onboard camera, which can take photos and record videos, giving you a 160-degree field of view to play with. If you’re trying to see something in dark waters, you’re also provided with an onboard LED flash light. 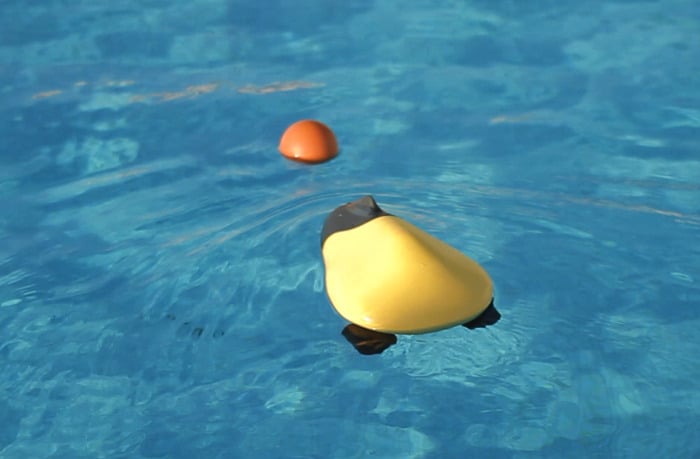 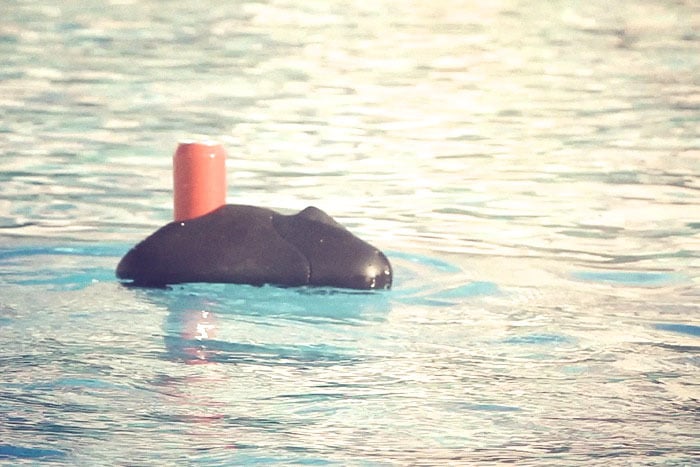 In the real world, you can get as far as 300ft (one full football field) away from Ziphius while still maintaining control, with the battery lasting you about an hour at full charge.

For now, the standard control app is all there is, but the future holds a lot more for Ziphius. Built around the Utility engine, future apps hope to bring games to the little drone: from automatically following an object (i.e. a red ball) based on shape and color, to augmented reality. 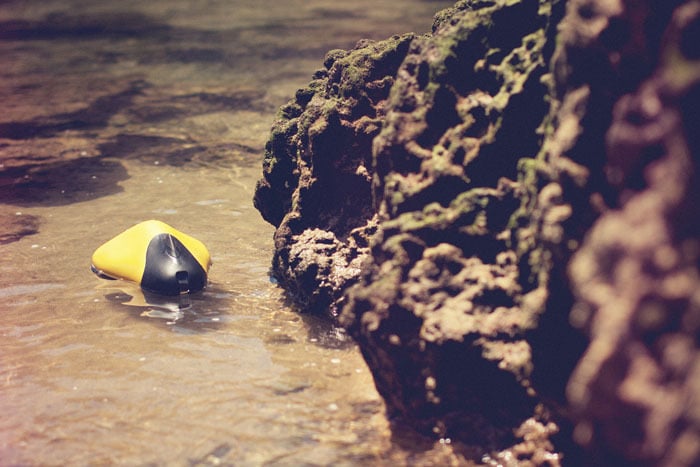 The final version of Ziphius would come with interchangeable back plates that allow it to perform different functions such as carrying a soda can, but for that final product to become a reality, the Azorean team still needs to raise about $63,000 — with 15 days to go, they’ve raised almost half of their $125,000 goal.

If you think you might want to help them out with a small $10 thank you donation, get a DIY Ziphius for $99, or purchase a fully functional ready to go version for $199, head over to the drone’s Kickstarter page to learn more.

Dance-Lapse: Woman Uses Her Camera to Capture a Year of Learning to Dance

On the Unintended Power of David Eun’s Asiana Crash Photo