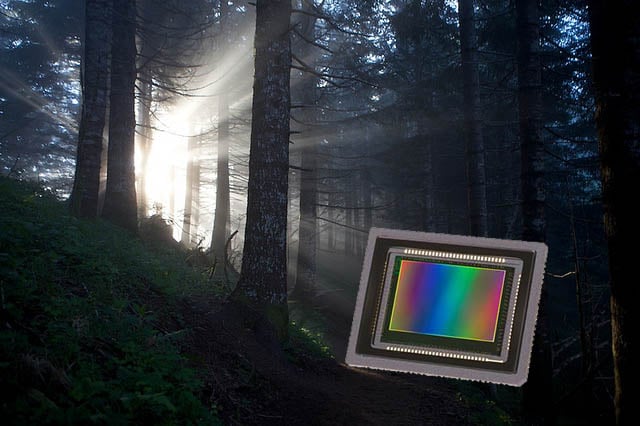 How long does it take for a photon from the Sun to reach your camera sensor (or film) and help form a photograph? If you answered “8 minutes,” you’d be kind of right, and but also kind of wrong. An answer that’s more correct is “at least tens of thousands of years.”


8 minutes and 20 seconds is the average time it takes for sunlight to travel from the surface of the Sun, across 93 million miles of space, and onto the surface of the Earth. However, those photons were actually formed long before they left the Sun’s surface.

In a 1997 article on Bad Astronomy titled, “The Long Climb from the Sun’s Core,” astronomer Phil Plait shared that photons are created by the fusion of hydrogen atoms at the Sun’s core, which is located about 700,000km (~435,000) under the surface. This is about the distance from the Earth to the Moon and back.

Light would ordinarily be able to travel this distance in about 2.6 seconds (moonlight takes 1.3 seconds to reach us), but the photons in the Sun are hindered by the fact that the Sun is extremely dense. 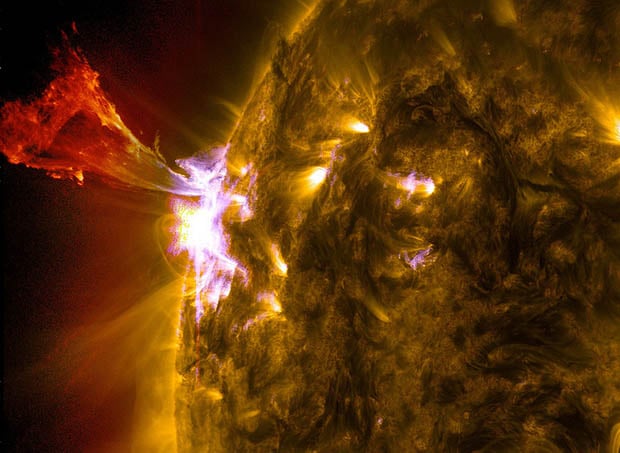 Instead of traveling in a straight line out of the Sun’s core, photons continually run into hydrogen nuclei, get absorbed, and then shoot back out in a random direction. Since this direction can be back toward the core, the “random walk” (as it’s called) to the surface can take quite a while.

Scientists estimate that photons bounce around in the sun trillions of times over tens of thousands of years before finally leaving the surface—and possibly making an 8-minute trip to your camera.

Back in 1997, it was estimated that the “random walk” time was about 40,000 years on average, but other numbers have been thrown around since then. Some say the journey is as “short” as 17,000 years, while others—including a recent BBC program—say the journey sometimes takes as long as a million years (with an average of around 100,000).

(via Hacker News via kottke.org)