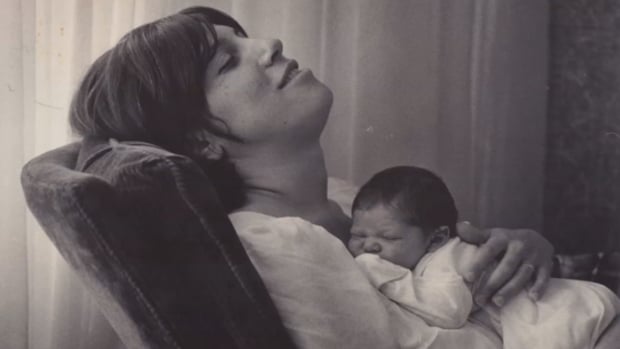 Photographer Rachel Elizabeth Seed never got to meet her mother. Also a photographer, her mother Sheila passed away when Seed was only 18 months old, and now she’s on a quest to reconnect with her all these years later by creating the documentary film A Photographic Memory.

The idea came to her when she discovered a few boxes of short films directed and filmed by her mother at her father’s house. The films were about photographic icons — Henri-Cartier Bresson, Cornell Capa, Lisette Model, W. Eugene Smith and more — all of them interviewed by Sheila.

That discovery inspired Seed to retrace her mother’s history and get to know her better through the people she interviewed. Now, a ton of traveling, filming and tens of thousands of dollars later, her and her team have turned to the Internet to ask for the funding necessary to finish the documentary:

The Kickstarter campaign is 10 days away from completion and only about $1,500 away from reaching their initial $25,000 goal. That money will allow them to finish filming and move the documentary into post-production. If they’re lucky enough to reach their stretch goal of $35,000, they’ll move into post-production in earnest and (hopefully) make the movie a reality that much sooner.

Pledge levels range from $10 for a digital download of the movie poster to $10,000 for an executive producer credit, two VIP tickets to the premier, dinner with the director and a private photo shoot of your choice. There’s also plenty of levels in between for those who would like a limited edition film still shot in the 1940s ($150) or a signed limited edition archival pigment print by Seed herself ($250). 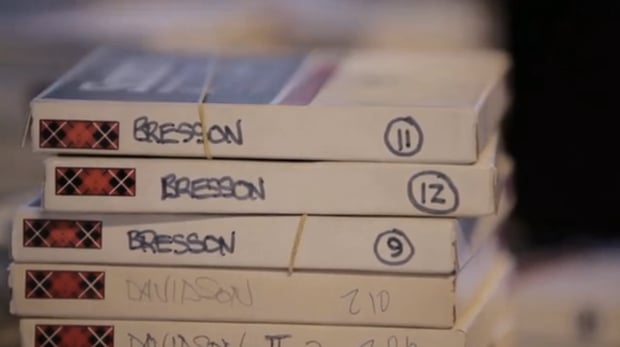 The story is touching, and already 328 people have pledged their funds to seeing it become a reality. If you want to join their ranks or learn more about the campaign and Seed’s search for her mother, head over to the Kickstarter page by clicking here.

You can also follow the documentary’s progress on the Photographic Memory blog.