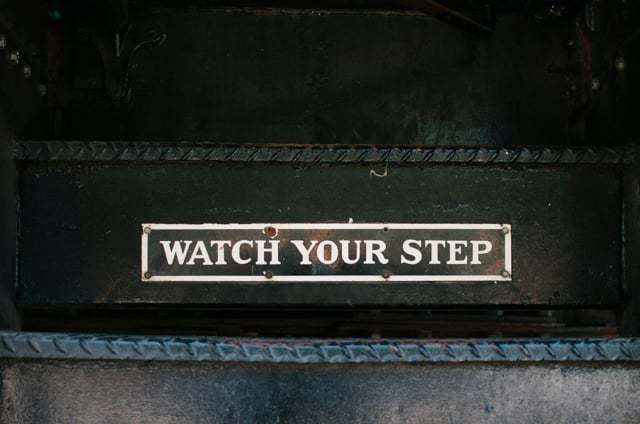 Battle hardened photographers will tell you that theirs used to be an elite profession, difficult to do, hard to enter, and accorded the proper respect. Now that everyone and their grandmother has a super computer/camera in their pocket or purse or on their face (read: Google Glass), it seems like everybody is sharing their filtered masterpieces with the entire world.

And like our very own Cheri Frost wrote, next is for the camera-ed masses to hang out their shingles and call themselves professional photographers.

What’s a true aspiring professional photographer to do in the face of this onslaught of people? The answer is simple: specialize and focus. This may seem obvious, but sometimes it’s a difficult response in today’s changing world. Seeing so many people taking photographs while scrambling to build your own business or find new clients, it can be tempting to try to be a jack-of-all-trades.

However, the worst course of action is to behave as if just having a camera or lots of gear means that you’re a “X” type of photographer. If you want to be a food photographer, then go after and solicit that type of business. But taking any project that comes through the door or that you hear about in common conversation is a sure way to frustration and stagnation. 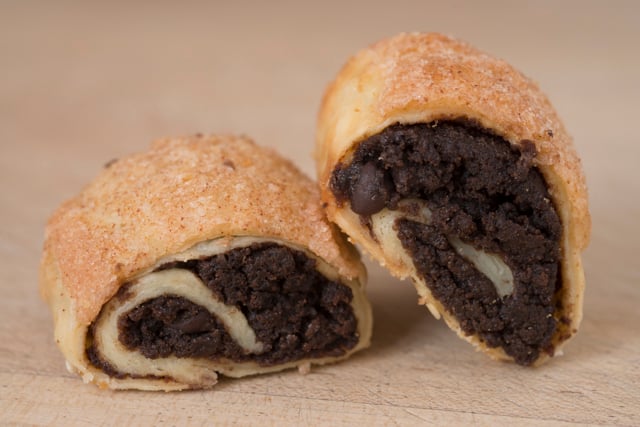 Depending on where you’re based, your local economy may still be very down or just starting to recover. In trying to keep your business afloat, it can be challenging to say “no” to paying photography projects outside of your preferred style. But, here are four reasons to stay strong and maintain a clear vision:

Jack-of-All-Trades Means Master of None

In every professional field, those at the top making the most money and profit are those that specialize and find a lucrative niche. All doctors go to medical school, but typically the speciality surgeon makes much more money than the general practioner. I’m not saying that’s right or fair, but it’s the truth. 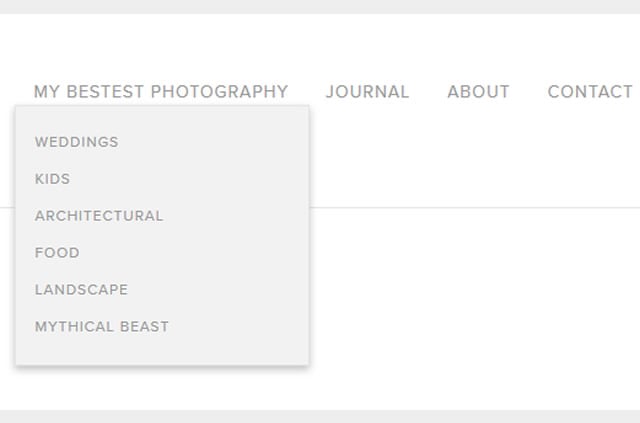 While you may think you’re casting your net far and wide to catch lots of fish, you’re actually just announcing that you’re not that good at any specific type of photography. You may find clients, but they most likely won’t be well informed, have a significant budget, or turn into repeat clientele. It may end up that your career gets mired in 2nd or 3rd gear and never achieves its true potential. 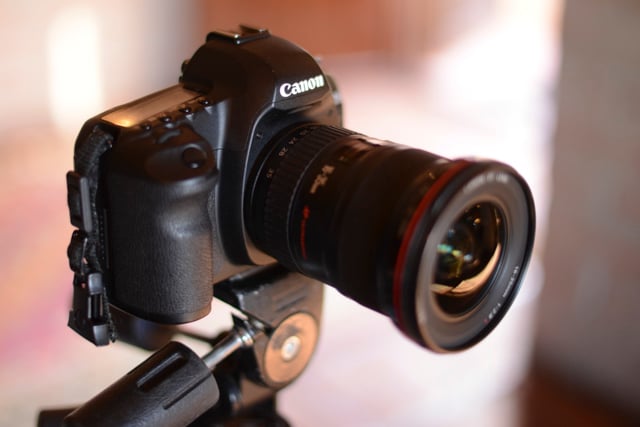 How do you make more money by turning away business? It may seem counterintuitive, but if you spend time making money shooting something that you don’t want to specialize in, like products instead of weddings, you’re essentially robbing yourself. You’re stealing time away from becoming a better and more profitable wedding photographer by taking on non-wedding projects.

Product photography is a very specific style, with many subsets within the field. Chances are, you’re not good at it; it will take you longer to get an acceptable shot, and you can’t charge anywhere close to what a dedicated professional product photographer could. 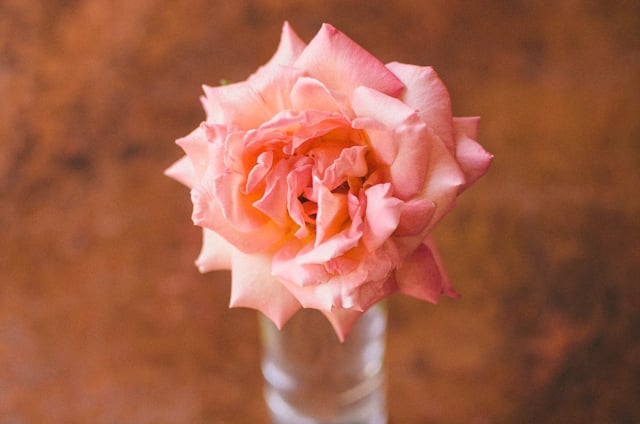 Do you want to teach workshops or classes? Or be invited to give talks about photography in front of groups of adoring fans? If you go look up the current class offerings at Santa Fe Photographic Workshops you won’t see a single one that’s titled “General Photography: How to Shoot EVERYTHING”. That’s because a class like that can’t exist — nobody would be interested in it.

Focus on a specific area of photography that you’re passionate about and go at it like nobody else. There is tremendous power in the word “NO”, for example:

“No, I don’t shoot weddings, I’m an architectural photographer.”

You’re announcing to the world what you do, and doing it in a profoundly powerful manner. You’re not denigrating wedding photographers, you’re saying that you’ve specialized and that you respect the person speaking to you enough not to misrepresent your talents and waste their time.

Going with the doctor analogy from earlier, it would be a dangerous situation to say that you’re a plastic surgeon if in truth you’re an ear, nose, and throat doctor. So why do we do it with photography?

In a world where everyone has a camera and newer, more powerful, and smaller cameras are being released everyday, it can seem overwhelming to pursue photography. If being a doctor were as simple as owning a scalpel, then we’d be complaining about how there are too many doctors.

But you have to move beyond the equipment and gear as the “sign” of being a photographer. All those things are just tools, but the results are what you can proudly market and advertise. 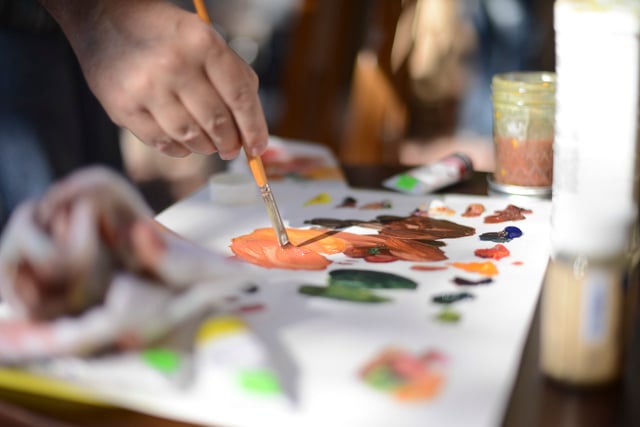 Having spent a lot of time around people that purchase and collect art, I’ve very rarely heard any of them inquire about what sort of paint brushes a painter uses or what drill bits a sculptor prefers. The final artwork is the thing that makes the connection and creates the desire.

Approach your photography in a similar way and you’ll stop worrying about that fact that everyone has a camera and start focusing on what you can produce with yours. And don’t allow yourself to be “just” a photographer, but instead pursue being the best at a particular type and style.

How the Other Half Lives: Photographs of NYC’s Underbelly in the 1890s