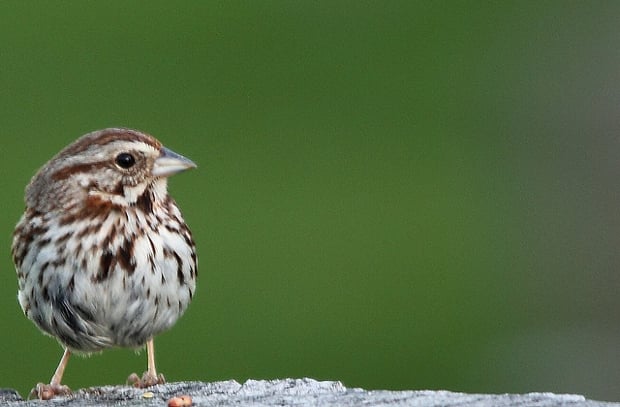 In a warning published on its website, the UK’s Dorset Wildlife Trust is attempting to educate bird photographers of the dangers posed by using birdsong apps to lure certain species in view of your lens.

The Trust warns that the apps may be harming certain sensitive species and has put up signs at all 42 of the nature reserves it oversees warning photographers of the potential harm they might inadvertently cause.

The main concern, explains Public Affairs Officer for the Royal Society for the Protection of Birds (RSPB) Tony Whitehead, actual has to do with how well these apps sometimes work:

Repeatedly playing a recording of birdsong or calls to encourage a bird to respond in order to see it or photograph it can divert a territorial bird from other important duties, such as feeding its young. It is selfish and shows no respect to the bird. People should never use playback to attract a species during its breeding season. The trust is especially concerned about one species in particular: the Nightjar, which is just now recovering from near extinction.

In such cases, using a birdsong app may actually be illegal. Because the Nightjar is protected under The Wildlife and Countryside Act of 1981, in which it is considered an offense to intentionally disturb certain nesting birds, using a birdcall app to snap a photo of it might even land you in legal trouble.