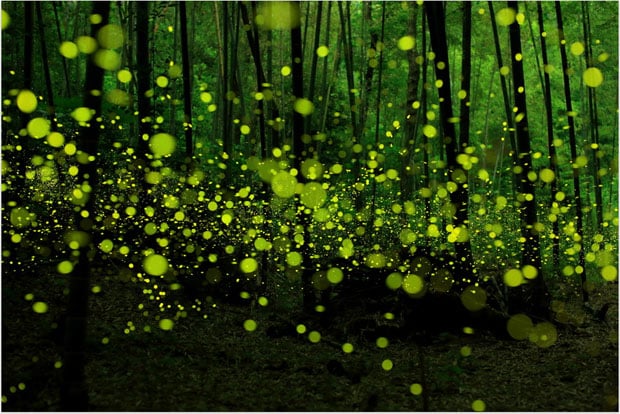 This beautiful photograph is titled “Last Dance of the Fairies.” It was shot by Japanese photographer Yume Cyan in a forested area near Nagoya City, Japan.

Yume has been visiting the wooded areas over the past month with a Canon 5D Mark III and 50mm lens. After setting up his camera, Yume snaps long exposures of the scenes — often 30 seconds at ISO 800 — and then combines them together into composite shots.

The intermittent flashing of the fireflies appear as singular points of light in the shots, with trails of light points indicating the flight path of individual fireflies.

With his aperture set at f/2.8, the closer fireflies show up as out-of-focus circles of light while the ones further away are captured as points. 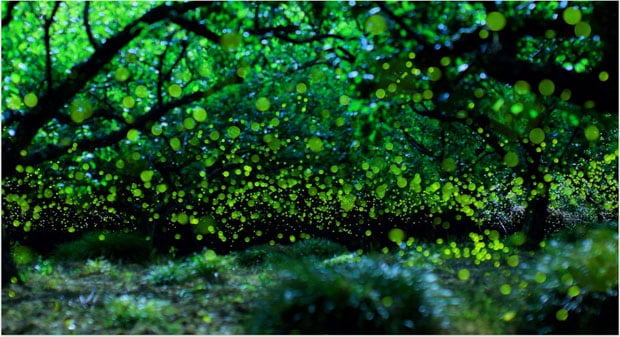 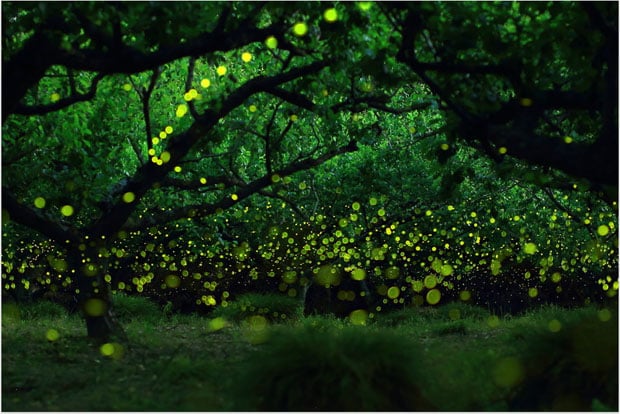 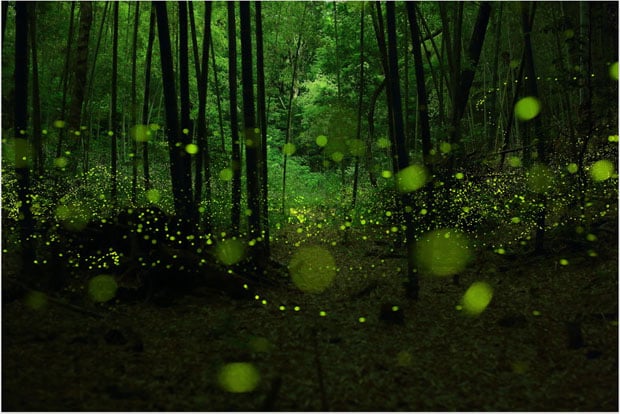 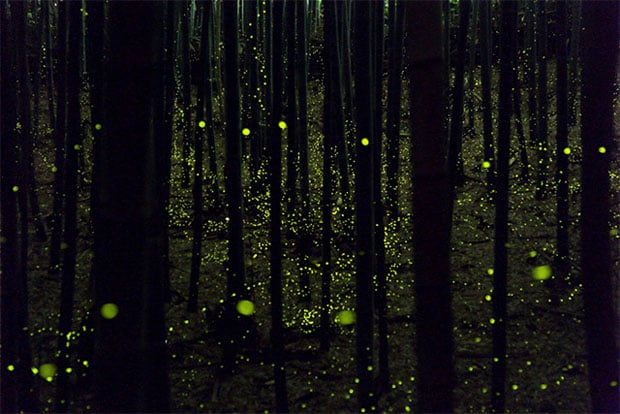 If you like these photographs, be sure to check out this similar series of Japanese firefly photos we featured early last year. You can find more of Yume’s work over on his 500px page.

Image credits: Photographs by Yume Cyan and used with permission

Fear Is Not Real: Fight the Photogra-Fear