Here’s a little bit of entertainment and humor for your Tuesday afternoon. At a recent mixer they hosted for creative professionals in the ad industry, St. Louis, Missouri-based Bruton Stroube Studios set up a slow motion photo booth and let the party-goers go at it. The above video is a compilation of some of the coolest shots.

The booth consisted of a marked off area and a Phantom Miro high-speed camera; the rest of the shenanigans were entirely up to the attendees. Using the Phantom, they shot 1920 x 1080 resolution video at a crazy 1,500 fps, so there was no missing a moment in this one.

Here are a few highlight pics Bruton put together afterwards: 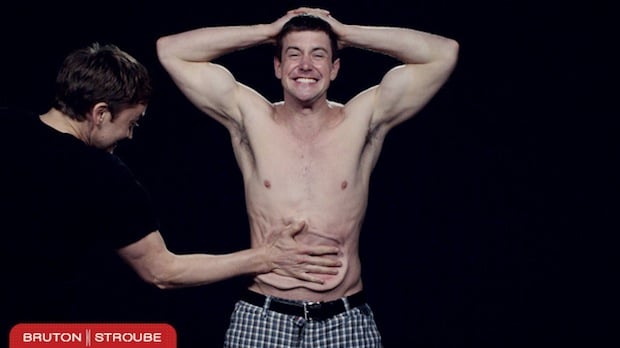 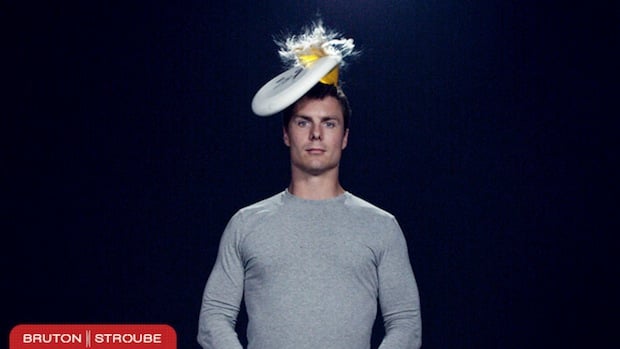 As you can see, the guests were given anything from buckets of water and beer to boxing gloves and pastries to throw and otherwise use in front of the high-speed rig. Sure, it’s not technically a “photo” booth (although they did pull stills in the end), but the next time you’re entertaining clients or industry peers, keep this idea in mind.

To see more high-speed stills and Instagram shots from the studio’s party, head over to Bruton’s blog by clicking here.