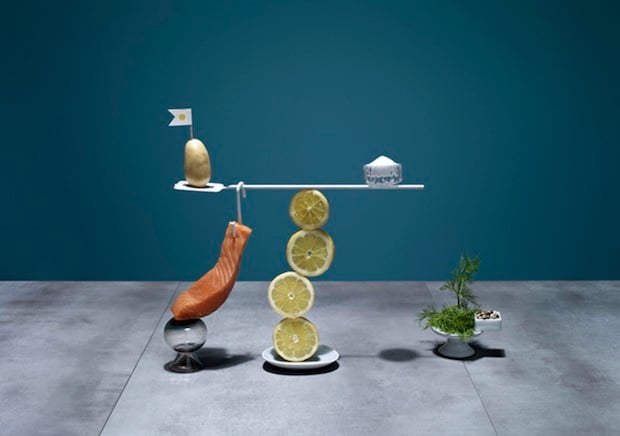 Food stylist Elena Mora recently collaborated with photographer Karsten Wegenerto to put a new spin on the term “balanced diet.” The two took recipe ingredients for four popular meals and arranged them into precarious structures that are supposed to encourage viewers to eat healthy.

The meals they chose were Pizza Margherita, Apple Cake, Minestrone and Salmon. Each meal was then deconstructed into its primary ingredients, after which Mora got to work arranging them. The resulting playful structures were then photographed by Wegenerto in front of a color that would complement the meal itself.

The series is titled Ricettario: A Balanced Diet (ricettario means “recipe book”), and only consists of those four meals for now, but we hope Mora and Wegenerto reunite to put more of these balanced still life creations together in the future: 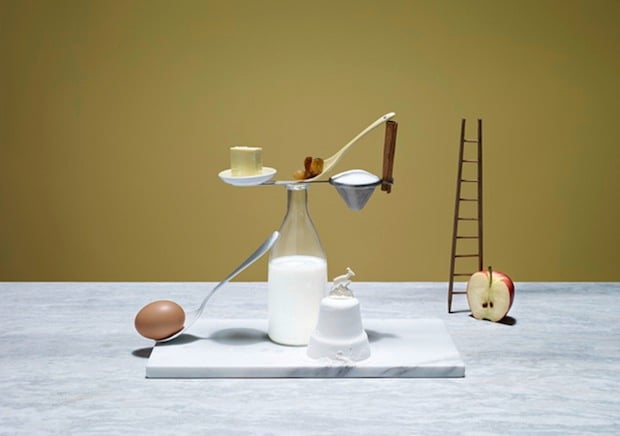 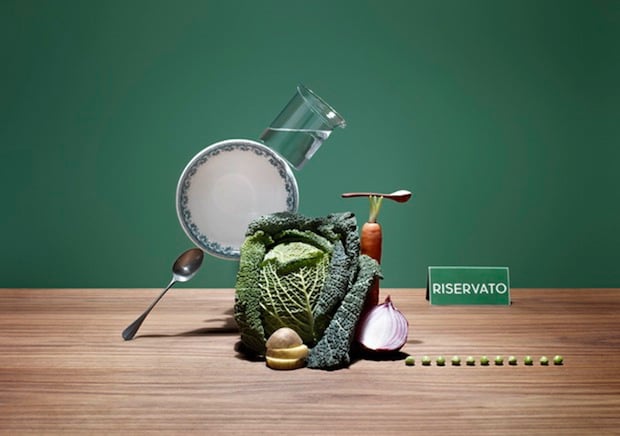 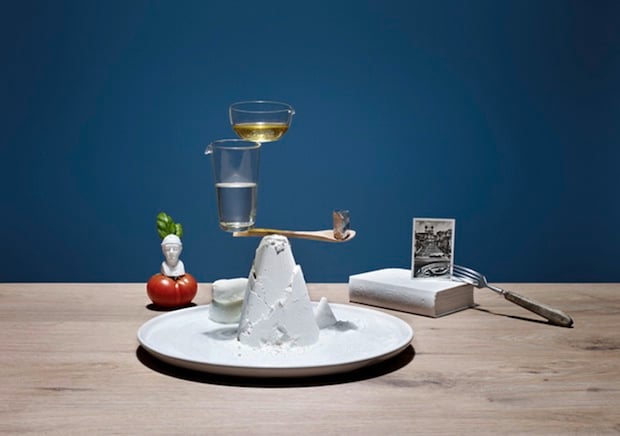 To see more from Mora head over to her website by clicking here.

Image credits: Photographs by Elena Mora and Karsten Wegenerto and used with permission.

The Enclave: A Powerful Documentary on The Congo Shot Entirely on Infrared Film