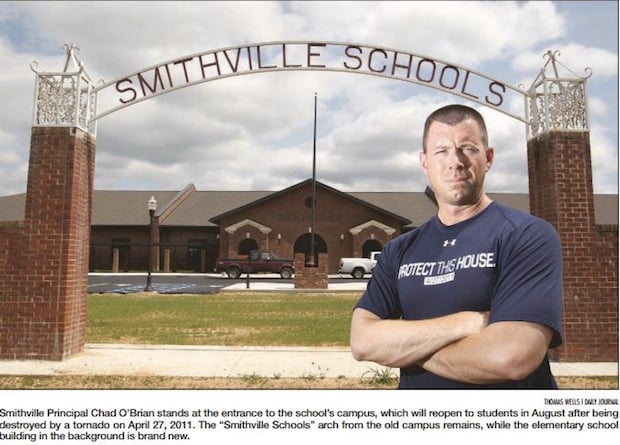 If you ever find yourself on the cover of the local paper, you may want to stay away from the ‘arms crossed’ power pose. It may not seem that common, but a new Tumblr blog begs to differ, and it’s doing a great job of it.

The blog is called, simply enough, Local People With Their Arms Crossed, and like many Tumblr blogs it focuses on one thing and one thing only. In this case, the blog (which only went live this month) is already full of newspaper clippings that show the “local hero” standing in their stomping grounds with a confident look on their face and, of course, their arms crossed.

The site was started by journalist Jeremy Barr, who told Poynter:

I love simple Tumblrs, and I think local newspapers are a national treasure in more ways than people realize. I was looking through front pages with another idea in mind and noticed this pose in a few papers around the country. It’s such a silly pose, and it connotes so much. So, I thought it might be fun to see if I could compile these poses. Fortunately there’s been a steady stream of them since I started this at the beginning of the month. I thought it was funny, and I hoped people would agree

All of the images are taken from Newseum’s Today’s Front Pages section and it doesn’t look like he’ll be running out of content anytime soon: 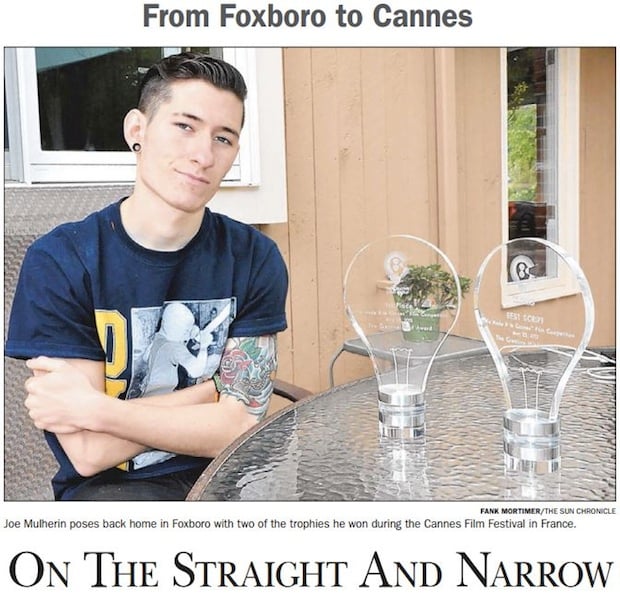 To see more front pages that feature people with their arms crossed, head over to Barr’s new Tumblr by clicking here.

VSCO Teases Exciting New Version of Its Camera App, and This One Will Be Free