The ancient red pine forest surrounding Ontario’s Wolf Lake is the largest that remains in the world — and it’s in trouble. Active mining leases encompass almost the entirety of this forest; leases that were just renewed last year for another 21 years. And so, in response, an organization called Save Wolf Lake has put together the above time-lapse, asking for help in preserving this endangered area.

The time-lapse — which was photographed by Christoph Benfey, Rob Nelson, and Joel Sjaarda — seeks to spread the word about the Save Wolf Lake organization, and ultimately get nature-lovers and Ontario natives to contact Premier of Ontario Kathleen O’Day Wynne on the forest/lake’s behalf. 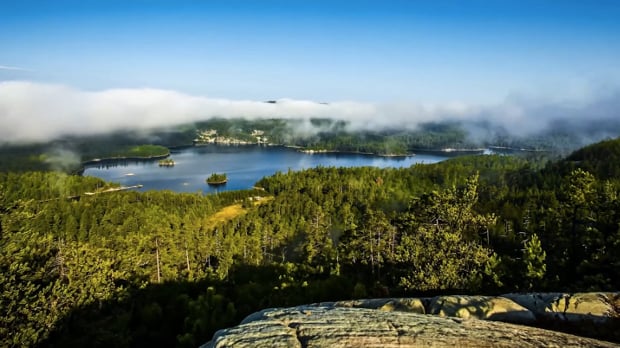 Although Wolf Lake resides within the protected area known as Chiniguchi River Waterway Provincial Park, it is not officially a part of that park. In March 2012, the Ontario government reaffirmed the protected status of the lake and the surrounding forest, only to turn around and renew mining leases in the area two months later.

To learn more about the Wolf Lake Old Growth Forest Reserve and the campaign to keep it pristine, head over to Save Wolf Lake’s website by clicking here.

Hipstamatic Takes on Instagram with Its New Oggl iPhone App