And in this short segment, television program 16×9 goes behind the scenes at his studio and gives us a peek at one of the most energetic and passionate masters in the business.

Once you get behind the wellspring of energy, enthusiasm and humor that is Christopher Wahl, his most compelling quality is his refusal to accept anything less than perfection. He’s spent 20+ years honing his craft, making a name for himself as one of the best, and yet he still says that, at best, he’s gotten 10 photos that he would classify as “good.” 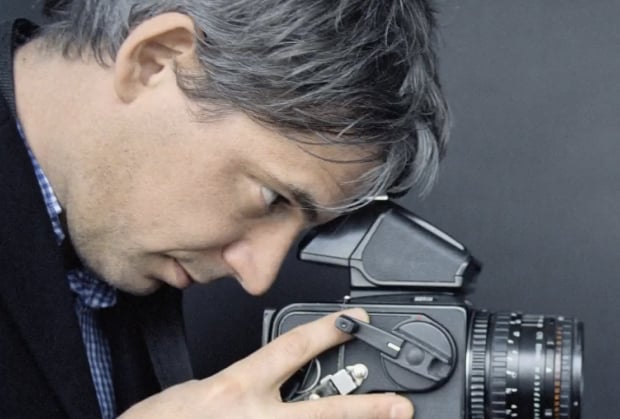 If you were to ask him what he’s trying to capture, he’d tell you his work is about “awkward decisive moments of people doing nothing.” That’s what separates his photos from the rest, this sixth sense that some believe he has for capturing “the in-between moments” — well, that and an earned access to some of the most illustrious subjects in the world.

The segment goes beyond his photography though, capturing an accurate portrait of the man himself and his life outside the studio — which revolves mainly around his son and daughter, Keith and Charlie. We won’t take the time to go into all of it here, but 14 minutes spent drawing a bit of inspiration from one of the photographic masters of our time tonight would be 14 minutes well spent.