Canadian astronaut Chris Hadfield has been serving as one of the International Space Station’s resident photographers. Every day he posts beautiful photographs showing what our planet looks like from orbit to his Twitter account, @cmdr_hadfield.

Today the Canadian Space Agency released the video above, in which Hadfield takes the time to explain how to best photograph Earth’s landscape from 400km (~250 miles) above the surface. 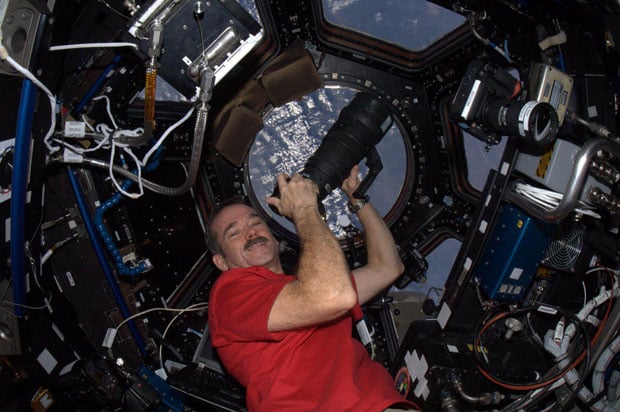 Hadfield says that for detailed shots, you’ll need to use a long telephoto lens. He often shoots with a Nikon 400mm f/2.8. 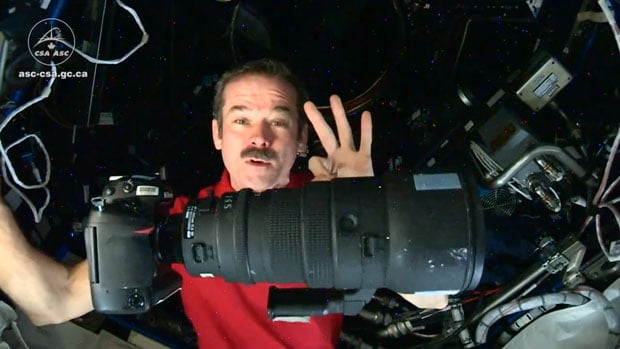 Since light reflecting off the surface of the Earth is quite bright and space is quite black, photographing from the ISS presents challenges that are similar to shooting in snowy white environments. To prevent his camera from getting confused and underexposing scenes, Hadfield often shoots in manual mode.

He says he uses the Sunny 16 rule, which says “On a sunny day set aperture to f/16 and shutter speed to the reciprocal of the ISO film speed/setting for a subject in direct sunlight. 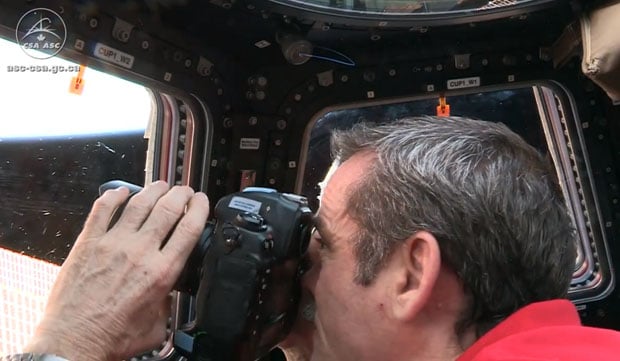 Here are some of the beautiful photographs Hadfield has captured from space so far: 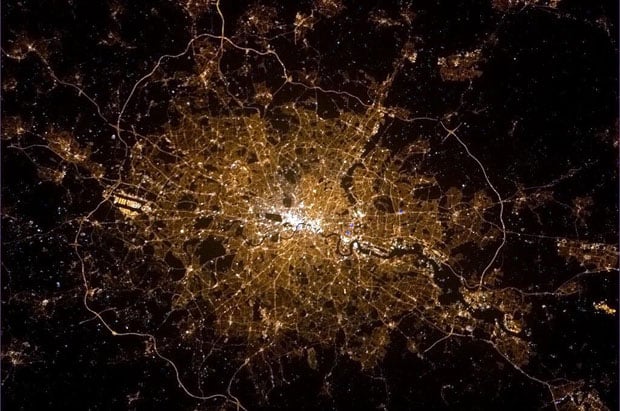 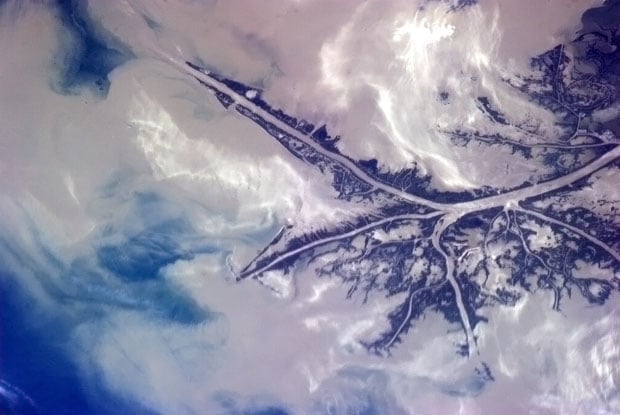 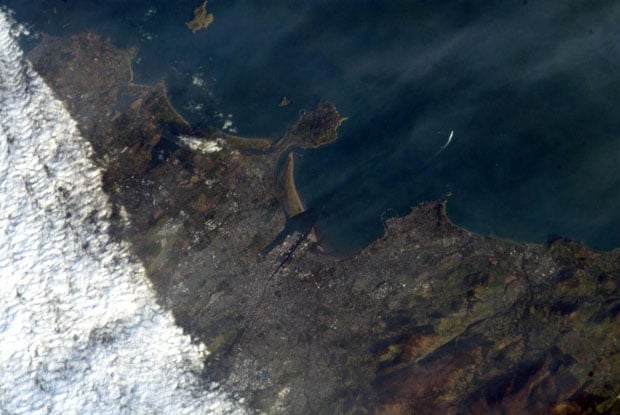 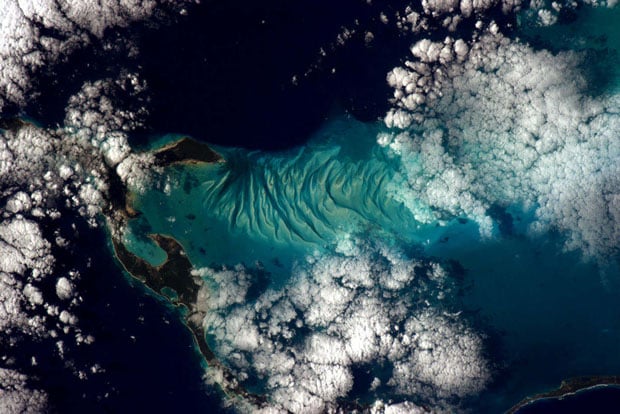 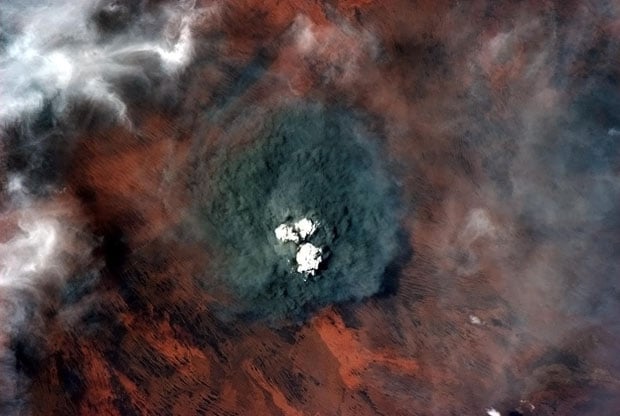 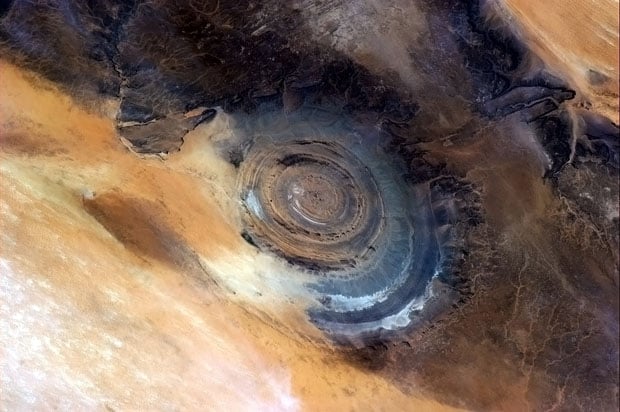 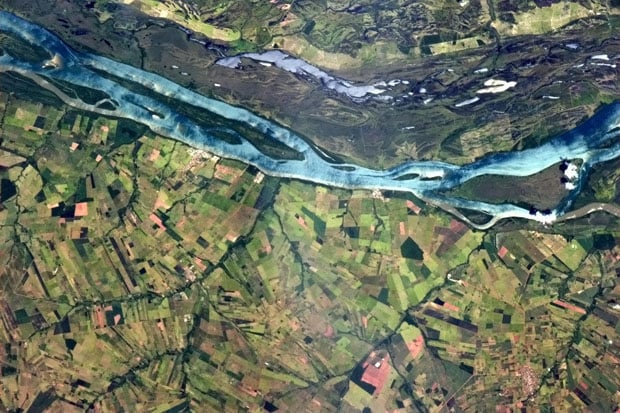