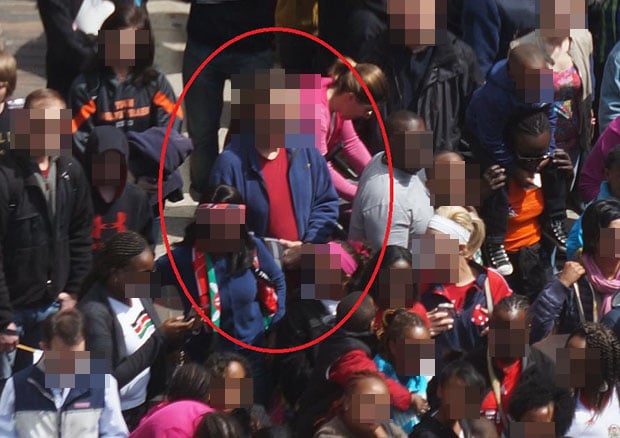 We reported yesterday that the FBI has issued an open call for photographs and videos that may help provide clues in the Boston Marathon bombing case. Since that time, investigators have begun circulating photos of two “possible suspects” spotted in images of the scene, suggesting that analyzing crowdsourced images has indeed been useful in this case.

It’s not just government law enforcement that is attempting to use public photographs to identify the attacker, though: the large online communities Reddit and 4chan have also begun carrying out their own crowdsourced photo analysis.

Here are a selection of the “investigation” photos that have been circulating (we’ve blurred faces to protect privacy): 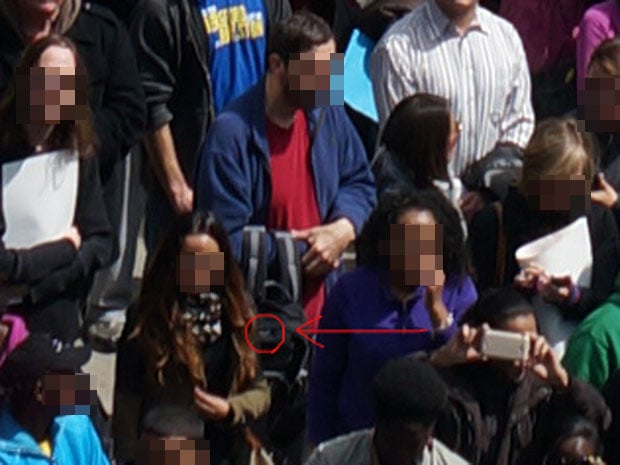 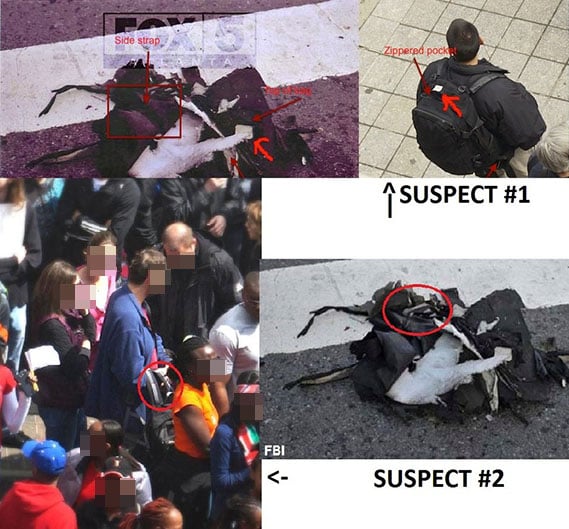 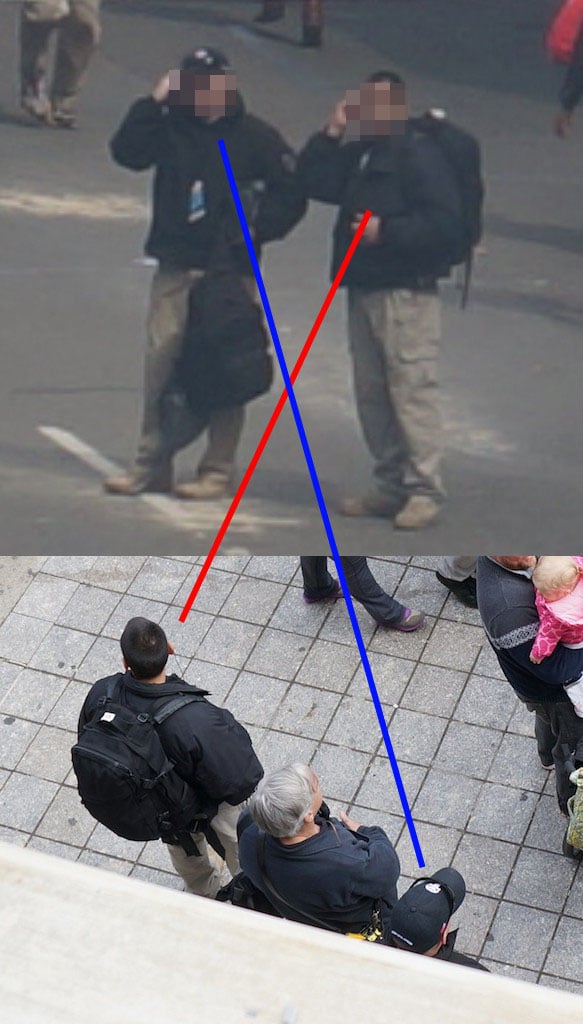 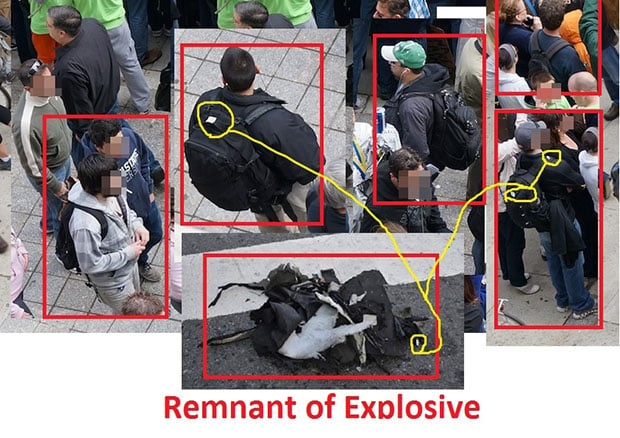 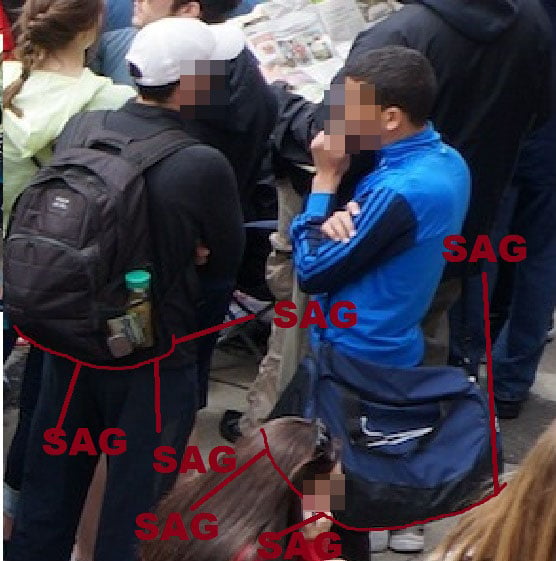 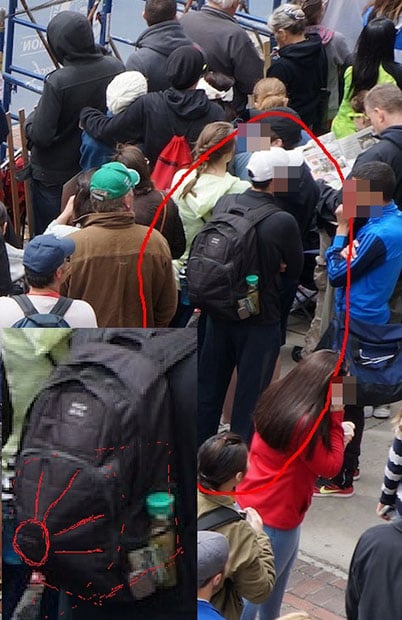 These vigilante photo analyzers have gotten a good deal of press over the past couple of days. The New Yorker calls it the “Internet Mystery-Solving Machine.” However, what many media outlets are highlighting is the fact that these communities could point their fingers at innocent bystanders at the scene who have nothing to do with the attack, tainting their good name and spreading photos of them across the Internet.

Alexis C. Madrigal of The Atlantic writes that this crowdsourced photo investigation needs to stop, saying, “Digital dualism can blind us to the real and serious problems of online vigilantism. There’s no excusing it with reference to bits or tubes: It is plain, old vigilantism with no place in our society.”

One of the Reddit community members named rroach shares the same concern, and posted a message titled “Does anyone remember Richard Jewell?” Richard Jewell was a security guard who was misidentified by the media as a suspect in the 1996 Atlanta Olympics bombing. rroach writes,

Who knows? You may get lucky and your pet suspect turns out to be the bomber. But I’ve seen at least 10 people singled out, and not all of you are correct. You should be very very careful about picking and choosing who you think might have killed three people and wounded many more, based on where they were standing and if they were carrying a backpack or not.

This type of digital crowdsource analysis may simply be the way things will be from here on out. As Matt Buchanan of The New Yorker writes, “Thanks to the ubiquity of inexpensive, powerful digital-imaging devices creating unimaginable amounts of data, and the emergence of highly populated, highly distributed Internet communities like Reddit and 4chan, it will happen this way every single time.”