Want to see how much of an effect the direction and color of your lighting has on your portrait subject’s face? Check out this trippy video by Nacho Guzman, who used a moving light and changing colors to cause a woman’s face to look like it’s constantly morphing.


The 2-minute-long clip is a teaser for an upcoming music video of the song “Sparkles and Wine” by French electronic music group Opale.

It was shot using a Canon 5D Mark II DSLR and two lenses (a Canon 24-105mm f/4 and a Samyang 35mm f/1.4). The lighting consisted of two 10×10 centimeter LED lights that were fixed to a ring and rotated around the woman’s face, as well as a string of Christmas light-style LEDs. 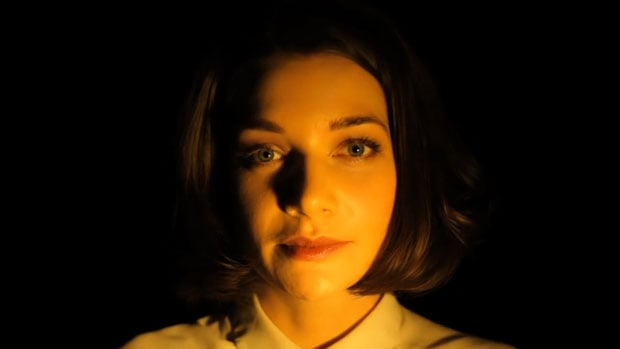 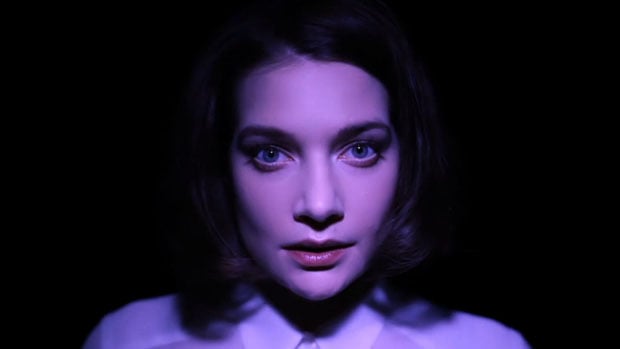 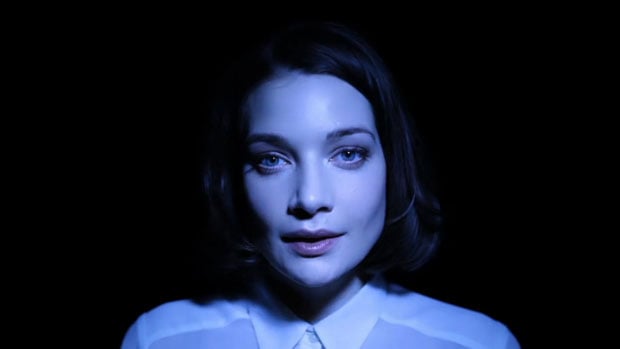 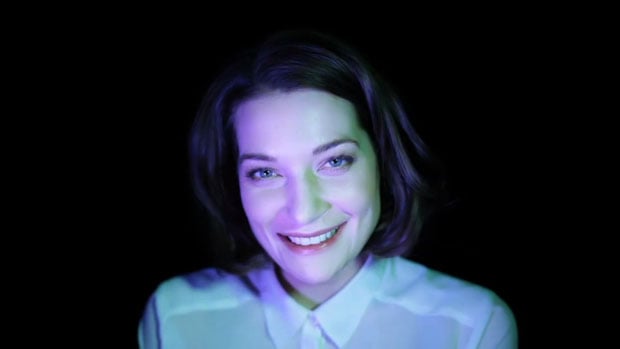 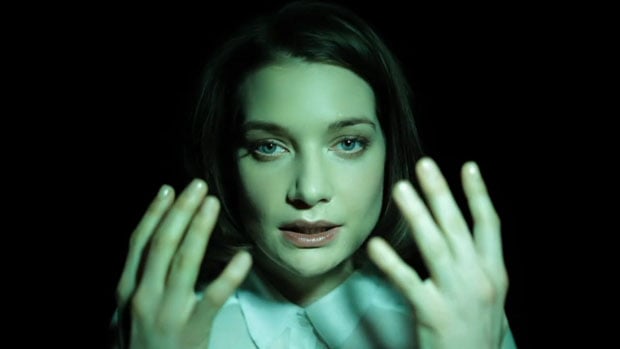