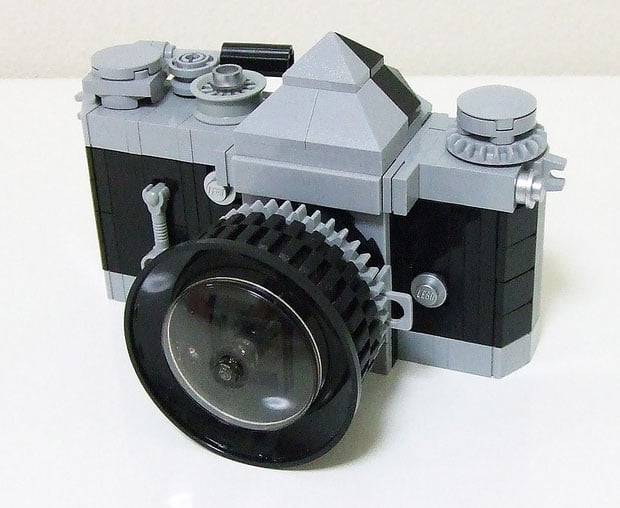 Check out this highly realistic life-sized SLR camera created entirely out of LEGOs. It was created by a LEGO enthusiast named Suzuki and is modeled after the Nikon F from the mid-1900s. We’ve featured a number of LEGO camera creations here in the past, and this one ranks at (or near) the top in terms of realism. Suzuki’s camera isn’t just a solid object that’s shaped like a camera: the thing is actually hollow, and on the back is a film door that actually opens up. The film advance lever on the top actually “cocks” as well, and the dials can all be turned. (Basically, the camera is perfect for children who want to “play photographer”.) 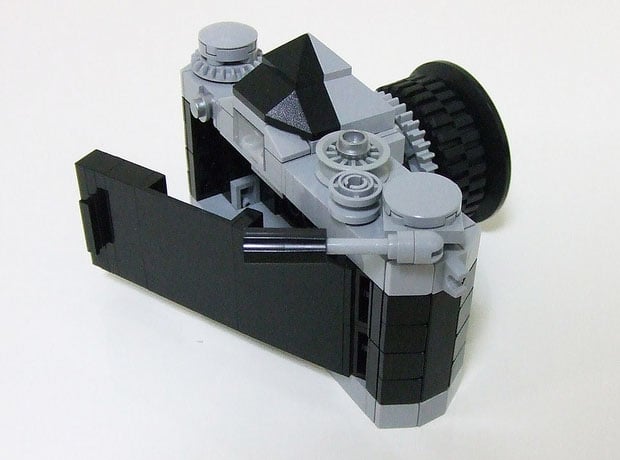 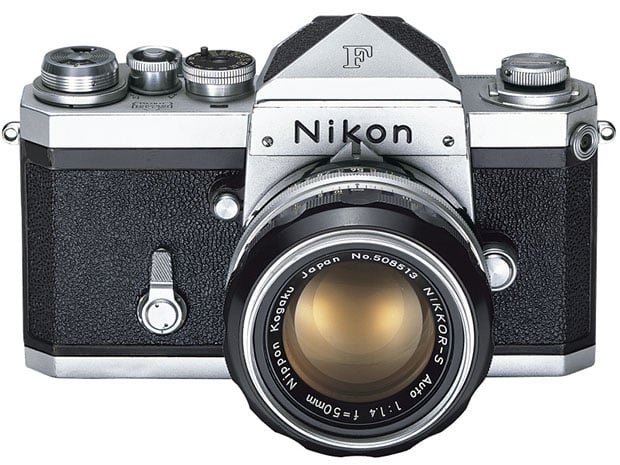 Sadly, the LEGO camera doesn’t actually work as a camera (how cool would that be?), so Suzuki recommends putting his camera “on your desk at work or home to impress people.”

What’s neat is that there’s a chance it could actually be turned into an official LEGO kit. The design is in the running over at LEGO Cuusoo, a Kickstarter-like website that gives LEGO builders the opportunity to put their designs in front of LEGO officials. Projects need 10,000 supporters to be considered for production, and this LEGO SLR currently stands at 209 supporters at the time of this post.

How to Photograph Lightning, From Start to Finish