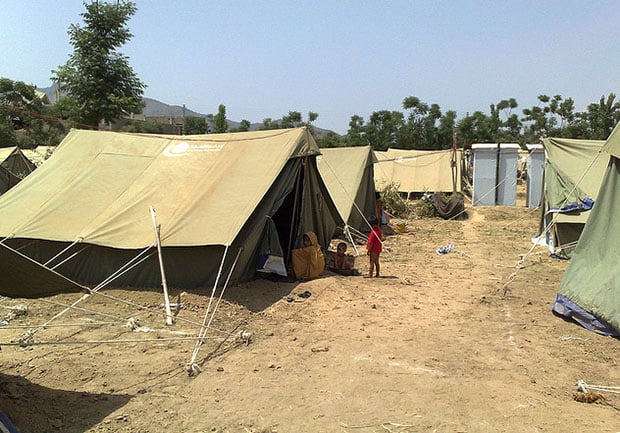 When photojournalists capture images of human suffering around the world, they’re often accused of being coldhearted and of exploiting those in need. The media organizations and charities that send them out draw similar criticism, but they argue that these negative stories help bring attention to issues that would otherwise be ignored and that they help encourage charitable giving.

Due to the sensitive nature of these types of stories, organizations generally tread very carefully when putting out requests for photos and footage. However, that’s not always the case.

morealtitude, an Australian photographer who blogs about travel and aid work, writes that he recently came across a request from an NGO’s fundraising office that “floored him.” Here’s an except of what the instructions for the media crew said:

Children under 12 are suggested for the story case main character. If the child is too old, we lose the effectiveness.

– AIDS infected, parasite, virus infection and so on. Because of these infections, the child is severely suffering. Please look for disease case that can be seen visually such as Elephantiasis, sand flea, one’s arm or leg amputated to protect from further virus infection, severe skin disease and so on. Disease that is so heart-breaking just by looking. Diarrhea and fever are dangerous for children under five but in filming, it is difficult to catch the seriousness of the symptoms because we cannot see from outside.

– A very young child who is in an age to receive full love and care from parents, but unfortunately the child has no parents (or parents who are very sick) and has to live as the head of the family…

– This child really wants to go to school as her friends in the village but could not go even near to the school. She really desire to get education and better life for the future.

– The child is very young but very loving and attractive child. 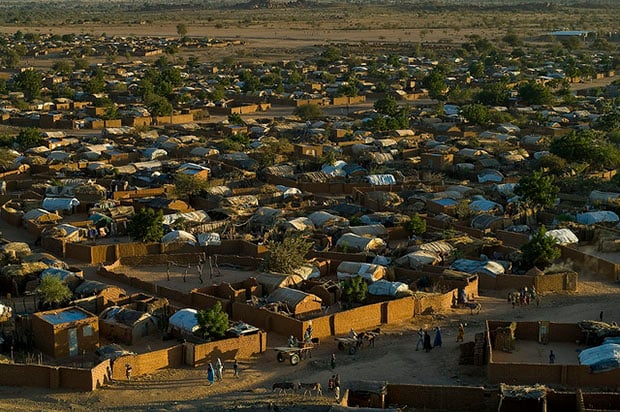 morealtitude notes that most NGOs operate by international standards of humanitarian fundraising guidelines. Here’s what the Red Cross’ Code of Conduct instructs about “information, publicity, and advertising activities”:

[…] we shall recognise disaster victims as dignified humans, not hopeless objects.

Respect for the disaster victim as an equal partner in action should never be lost. In our public information we shall portray an objective image of the disaster situation where the capacities and aspirations of disaster victims are highlighted, and not just their vulnerabilities and fears.

Apparently requests like the one above weren’t uncommon prior to the days of international standards and code of conduct documents being widely accepted. No wonder photographers would sometimes be accused of being like vultures…