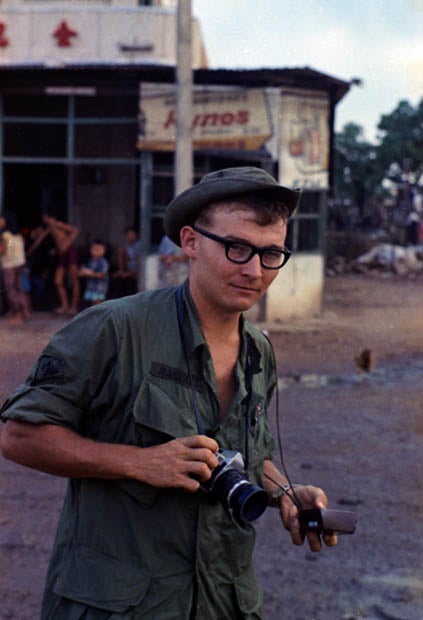 In October of 1967, at the age of 24, Charlie Haughey received a draft notice from the US Army notifying him that he would be spending a tour of duty in Vietnam as a rifleman. A couple of months after he arrived, his commanding officer put a camera in his hands and asked him to start taking pictures for Army and US newspapers. His only instructions: “You are not a combat photographer. This is a morale operation … ”

Haughey brought back nearly 2,000 negatives from Vietnam, shot between March 1968 and May 1969, none of which ever saw the light of day until very recently.

That “very recently” was the Fall of 2012, when a chance meeting brought the negatives out of their boxes and into a digital scanner. Now his entire archive is being digitized and shared online via Facebook, Tumblr and Flickr as Haughey and a team of volunteers prepare a 28-photo exhibit titled A Weather Walked In for the ADX in Portland.

Here are a few of the photos that have already made it onto Flickr: 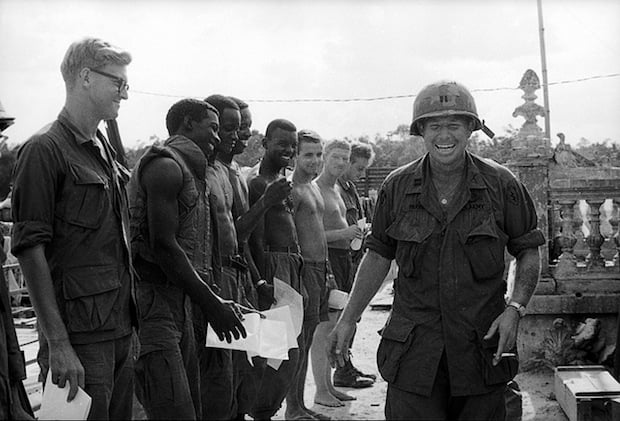 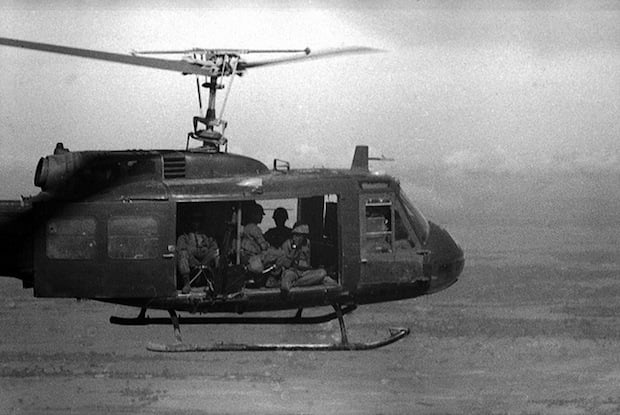 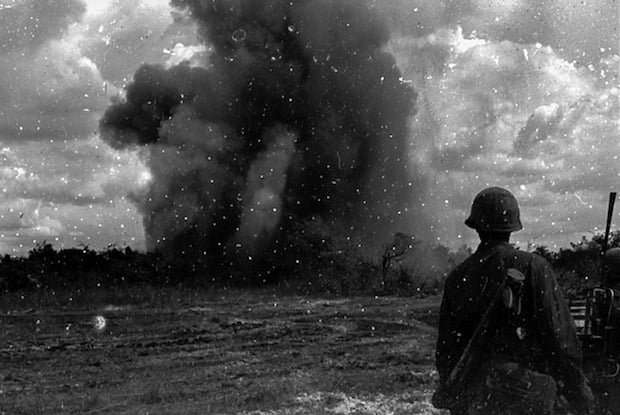 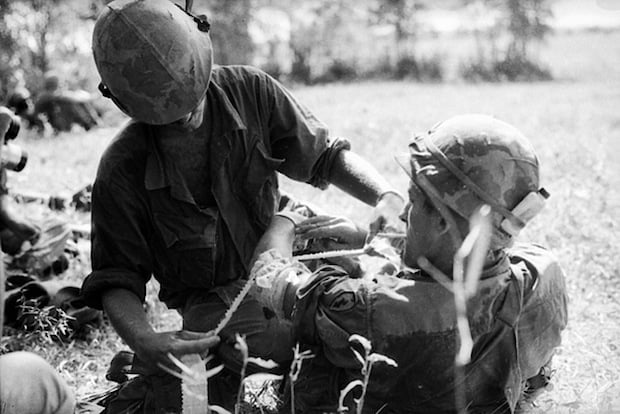 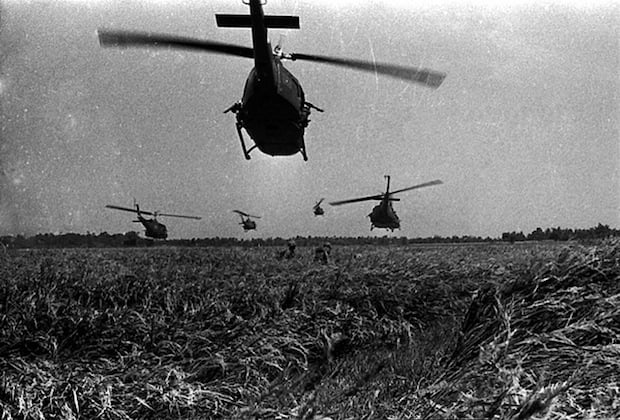 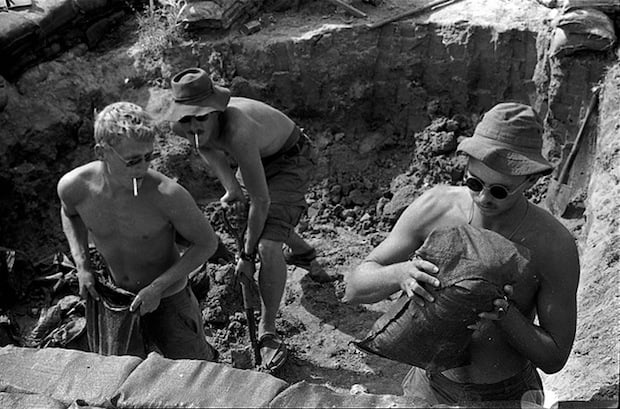 Understandably, the process of rediscovering these photos, and reliving the memories associated with them, has been a trying one. When his digital archive hit 1,700 scans he put them in a slide show and viewed them all at once — he couldn’t sleep for three days after that. But as more digitals from his archive are posted online, and the April 5th show at the ADX draws nearer, he’s learning to better handle the emotions the photos inevitably bring up.

Charlie Haughey is not a combat photographer (via The Big Picture)