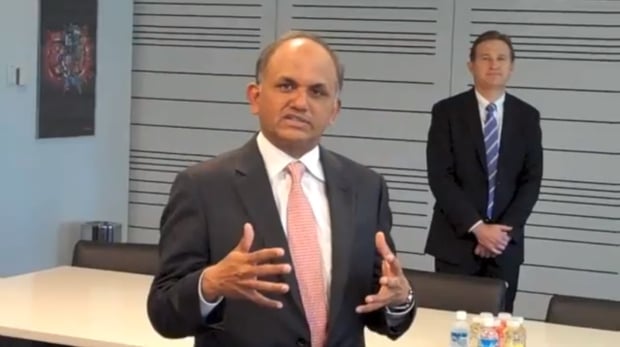 About a month ago, the fact that Australian customers pay so much more for Adobe CS6 that it’s actually cheaper to fly to the US and get it went viral on the internet. At that point, Adobe had already been summoned in front of Parliament to explain the “price gouging,” and had even dropped their monthly Creative Cloud subscriptions to reasonable rates in response.

Now, Adobe — alongside Apple and Microsoft — have finally been forced to keep that appointment. And during the meeting, each of the three companies gave the Australian Parliamentary Committee a few reasons as to why exactly Australian customers have to pay so much more for some of their products.

“I run a local operation, that operation has costs, those costs include the salaries of our staff, the leases on our buildings.”

Those higher local running costs are added to by the fact that Adobe’s Australian customers can only purchase Adobe’s products from the local Adobe website, which charges up to 167 percent more. Robson explained that this website was important to customers because it offers a “personalized experience,” and important to Adobe because it “capture[s] the revenue that is relevant to the Australian market.”

Of course, not everybody believes Robson’s reasons were sufficient in explaining the massive gap in pricing between the US and Australia. According to Forbes, all of the executives avoided the true reason masterfully, that reason being “because we can.”

Image credit: Screenshot from video by Delimiter, Photo illustration based on Virgin Australia 737 by Simon_sees