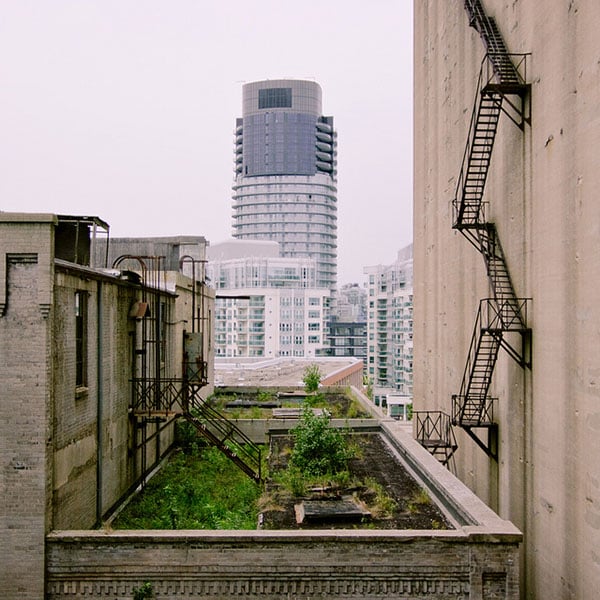 Urban exploration photography has gotten quite a bit of publicity in recent years, with more and more photographers taking their cameras to off-limits and/or abandoned parts of their city in order to see and capture what most people never get a chance to. While it may be a fun pastime of practitioners and one that leads to beautiful images, not everyone is a fan.

The National Counterterrorism Center (NCC) warns that photographs shot by urban explorers could pose a national security risk by aiding terrorists in their surveillance and planning.

Research group Public Intelligence came across a poster (above) published by the NCC that warns against urban exploration and photography. It reads:

You might remember Undercity from the TEDx talk by photographer Steve Duncan that we featured last month. Duncan brings his camera into the underbellies of major cities, exploring and photographing their sewer systems and underground passageways.

Rooftopping is another form of urban exploration in which photographers venture to the tops of skyscrapers, towers, and bridges in order to gain vantage points that are ordinarily off-limits to the general public.

If you practice urban exploration photography, you might want to start watching your back: the poster goes on to instruct the general public to report “suspicious” urban exploration activity to local law enforcement and to the FBI Joint Terrorism Task Force.

(via Public Intelligence via Wired)