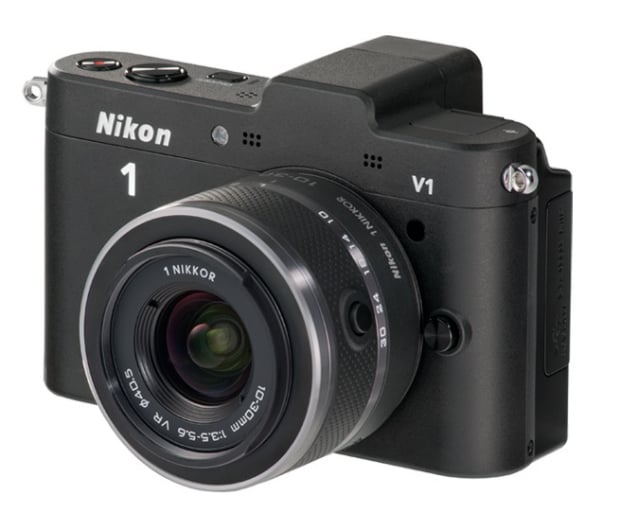 While messing around with the features of his Nikon V1, EOSHD forum user Javier Sobremazas discovered something pretty awesome about the $220 camera: it can shoot 4k RAW … sort of. The sort of plays in for two reasons. Firstly, it can only shoot 4K for one second at a time; and secondly, it’s actually an extension of the camera’s burst mode.

Sobremazas discovered the feature when he realized that the V1 — by using some special Aptina sensor magic — uses a fully electronic shutter in burst mode, shifting all of its up to 60fps 4K output to a small buffer.

The catch is that, as cool as this buffering capability is, Nikon has equipped the V1 with a limited little piece of silicon that can only hold 30 frames at a time. That means you can only shoot one second at a time at 30fps, or .5 seconds at a time at 60fps.

Of course, that doesn’t mean the feature can’t be taken advantage of to create some quality footage. As a case in point, here’s a proof-of-concept video put together by Sobremazas that was shot at 4K and edited at 2.4K:

The story gained some steam on Reddit a couple of days ago, where some users were hopeful that this discovery would translate into cheaper 4K for everyone. However, as several tech-savvy readers pointed out, the technical challenges this poses (ala sensor heat, sensor size, storage, etc.) make it unlikely we’ll see anything truly groundbreaking.

Still, one-second snippets of 4K have their filmmaking uses. And if you have a Nikon V1, the capability is built right in.