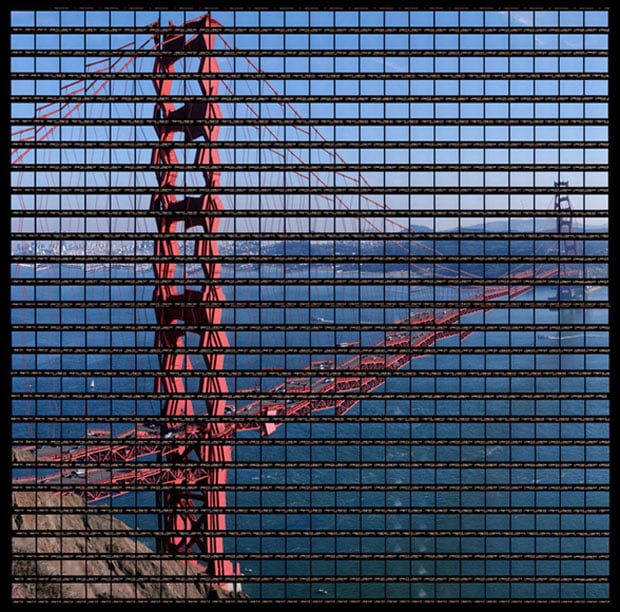 German photographer Thomas Kellner creates large-scale panoramas of famous locations using 35mm film. Rather than have the shots printed or digitized, Kellner uses scans of the film strips themselves. The rolls are kept in their long strips, which means Keller meticulously plans out and carefully shoots every shot to have the frames come together when the strips are placed side by side.


He has created these unique mosiac-style panoramas of popular tourist destinations all around the world, from Golden Gate Bridge in San Francisco (shown above) to the Great Wall of China. The resulting project is titled, “Tango Metropolis“. 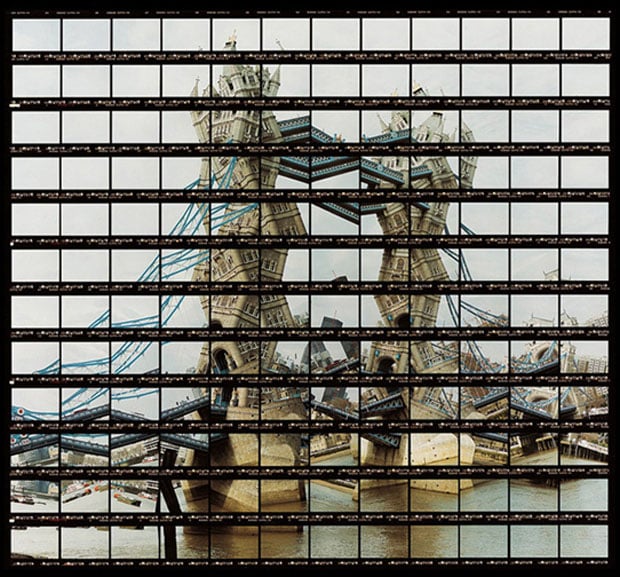 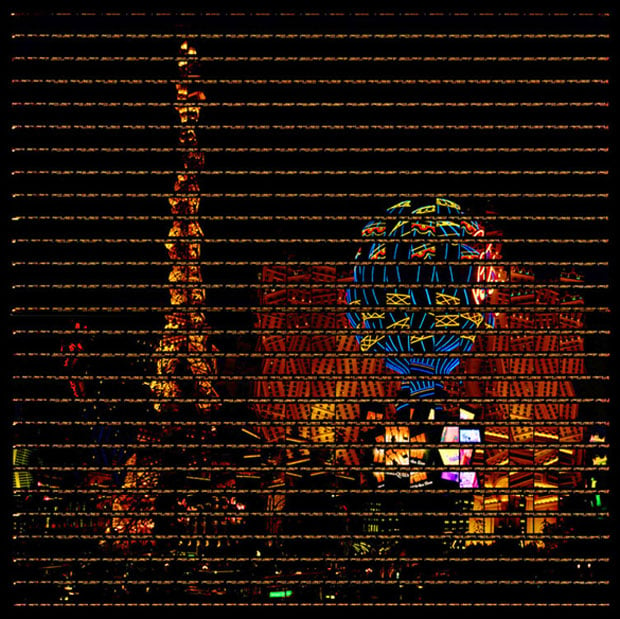 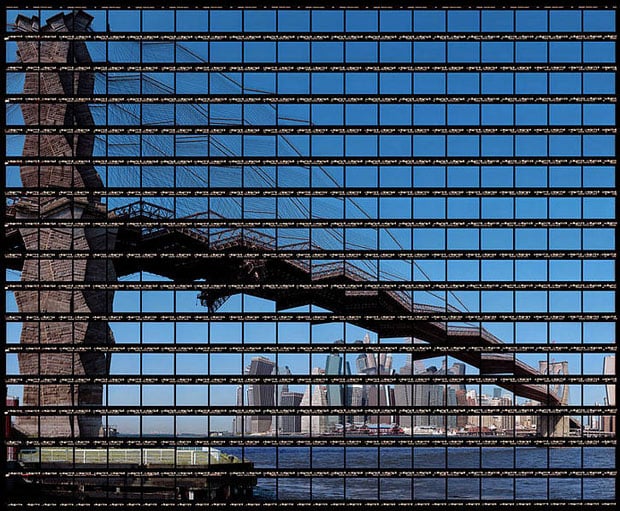 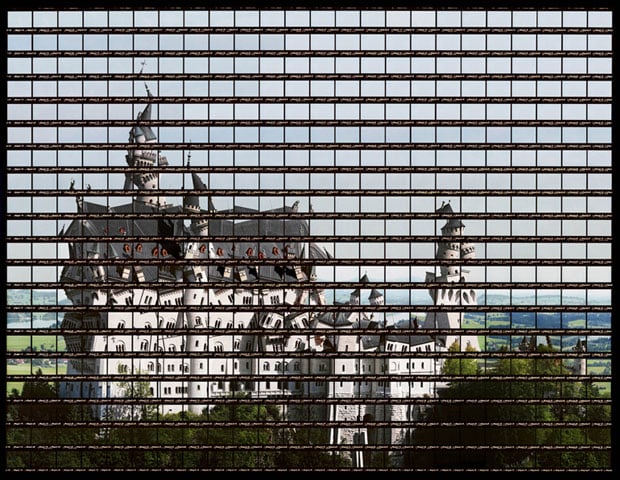 You can find more of these images over on Kellner’s website.

Kellner also has a prior project titled “Monuments,” which features smaller buildings and structures turned into smaller-scale panoramas (sometimes with a single roll of carefully exposed film).

Image credits: Photographs by Thomas Kellner and used with permission