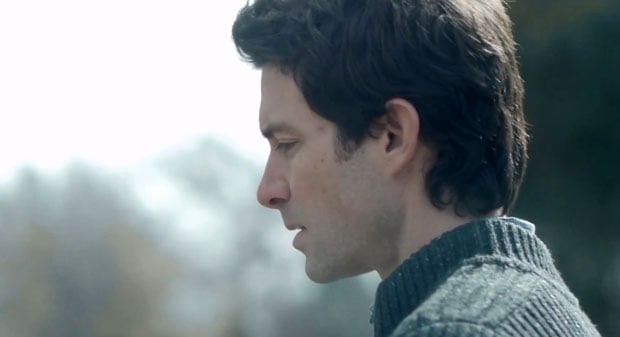 Think it’s difficult to juggle multiple aspects of your photography business? If you want to see an example of a highly motivated creative individual, check out what American filmmaker Shane Carruth has been up to in the film industry.

In 2004, Carruth released the indie sci-fi movie Primer. It had a ridiculously low budget of $7,000, and went on to gross over half a million dollars and gather a large cult following.

Here’s the trailer of the film:

It’s not just the budget that sets the movie apart, but how much of a role Carruth had in every aspect of the movie’s creation. Check out the credits for the film: 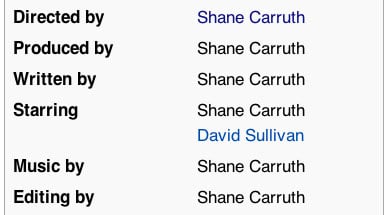 That movie was released back in 2004. Later this year, Carruth — now a pretty well-known director — will be releasing a new science fiction movie titled Upstream Color. Due to the success of his prior project, he could likely command a pretty large budget and production team.

Here’s the official trailer for the film:

Turns out Carruth is content with doing everything himself. Here’s what the credits for Upstream Color will look like: 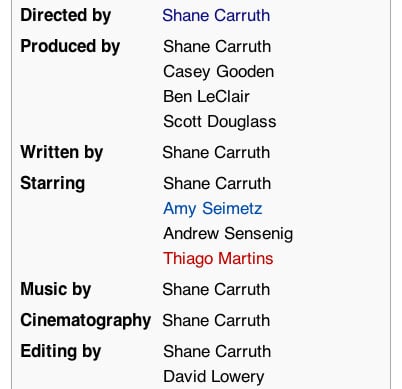 Quite impressive. The film will hit theaters in early April 2013, and has been fantastic reviews so far from critics.

P.S. The entire soundtrack for the film (composed by Carruth) is now available for listening on SoundCloud: