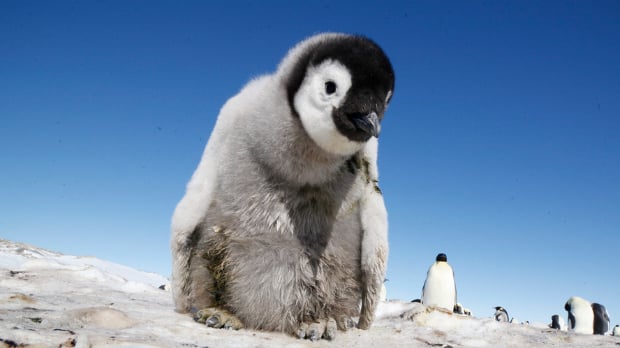 If you’re going to infiltrate the world of penguins for an up close and personal documentary, you have to get creative. So, wildlife producer John Downer and camera operator Geoff Bell did just that.

By creating undercover cameras shaped as everything from rocks and pieces of ice, to several robotic penguin creations, they were able to get an incredibly intimate look at the lives of the world’s best dressed birds.

The resulting BBC documentary is called “Penguins – Spy in the Huddle,” and it is currently airing on BBC One in the UK. Below you’ll find a short clip from a British talk show showing one of the ‘PenguinCams” first encounters with the emperor penguins, as well as discussing some of the other incredible animatronic creations they used:

The technology is pretty awesome, and the footage they got even more so. All in all they deployed over 50 different ‘spy cams‘ to adequately capture the footage they needed. And even though none of them got eaten in the process, a couple did manage to get caught up in some penguin love triangles.