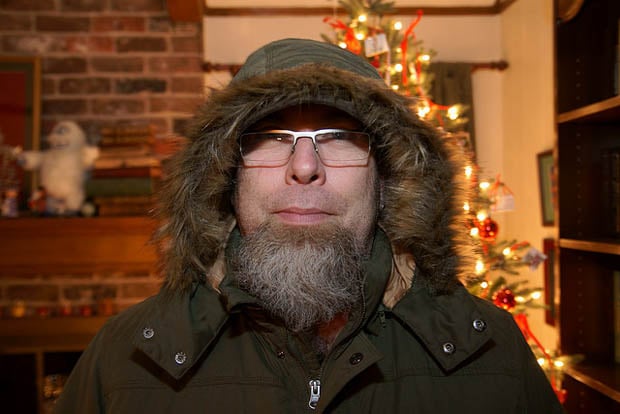 In December of 2008, as I was getting ready for a vacation trip to Brussels, I posted the above self-portrait of myself sporting my new winter coat to my Flickr account. I didn’t think much of it after posting it and I’d pretty much forgotten about it over the years.

Today, as I was reading some discussions about people having their photos used to create fake online identities I decided to use Google Image Search to see if any of my self portraits could be found anywhere on the vast Internet.


Honestly, I was not expecting to find anything. It was more of an expression of idle curiosity that I thought would amount to a few minutes squandered before moving on to bigger and better wastes of time.

Imagine my surprise when I found this “interpretation” by a Flickr user called Leeber: 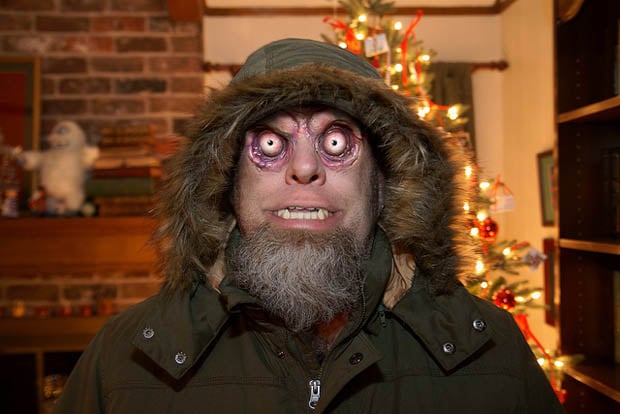 I have no idea who Leeber is or why he chose my picture to transform. But unlike that previous experiences where I have had a photo I created used without permission, I’m not really offended nor am I seeking to have the photo removed. Mostly because I am amused.

A similar incident came up with this photo I took of my dentist: 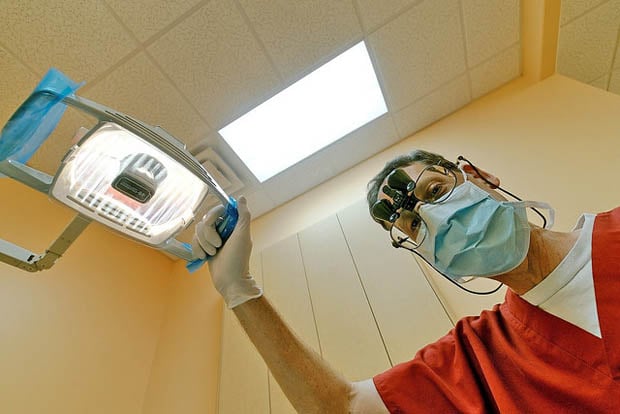 Years later I found this posted as a winner of a Photoshop contest at Worth1000.com: Again, I’m not so interested in asserting my copyright because I find the work creative and amusing and I don’t see that the person is profiteering off of my work.

I guess it just goes to show that you can never fully tell what people may be doing to the content you post to the Internet or how they might be using it.

About the author: Jay Lee is an IT guy, writer, and amateur photographer based in Houston, Texas. Visit his website here. This post was originally published here.