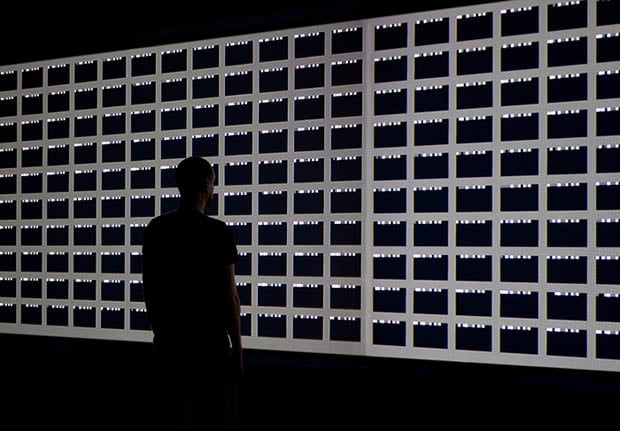 That’s the basic idea behind artist Jeffrey Thompson‘s Every Possible Photograph project. Thompson has created an installation that, given enough time, will generate every possible photograph by stepping through every possible combination of pixels. 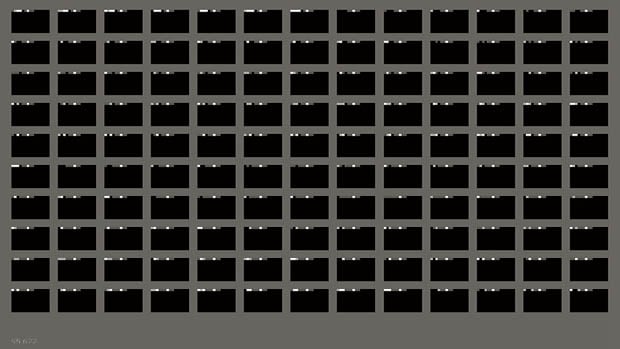 The artist wrote the software himself, and uses a projector to display the computer’s progress. Here’s what he says about the piece:

This project investigates the idea of using computation to “use up” a piece of technology, in this case a digital camera. Using custom-written software (and a very long period of time), every possible photograph is generated, one at a time and in numerical order.

The idea that extremely useless labor is interesting is central to this project (and the proposed project as well), as is the eschewing of the utility of data and its representation in traditional visualization work. Attempting to create every image a camera is essentially a time machine; somewhere in the set of images and alongside billions of “meaningless” others are a photograph of me, a photograph of me if I didn’t get a haircut last week, and a photograph of me with someone who I have never met.

The installation creates between 200 to 300 new images every second. Here’s a video showing it in action:

Thompson has chosen to use a relatively low-res display (15x10px) and is limiting the photos to black-and-white images. 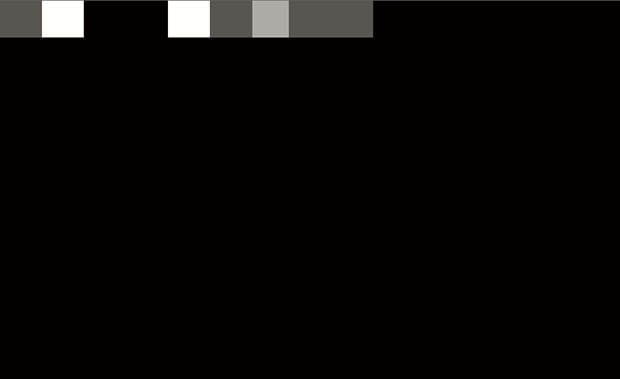 Just imagine how long it would take to generate every possible photograph if we were cycling through high-resolution full-color photographs!

This project can be understood as an experiment of the infinite monkey theorem, which states that given any text (e.g. the complete works of William Shakespeare) will be produced by a monkey hitting random keys on a typewriter keyboard for an infinite amount of time. Basically, the probability of it happening during any reasonable amount of time is so small that it’s effectively zero… but it’s not zero.

(via Co.Design via POTB)

Portland Now Charging Photographers for Use of Iconic City Sign