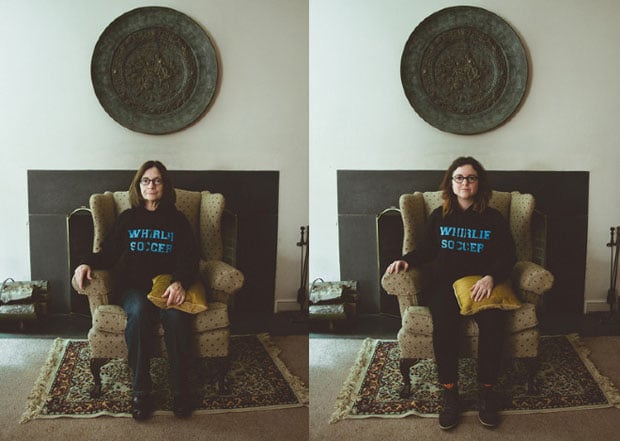 
Sykes said the project was inspired by her uncle constantly joking with her mom and asking her if she’s wearing 25-year-old Carra’s clothing. The two women share many similar features, and upon first glance, the side-by-side photographs may even look like two photographs of the same person at different points in life. 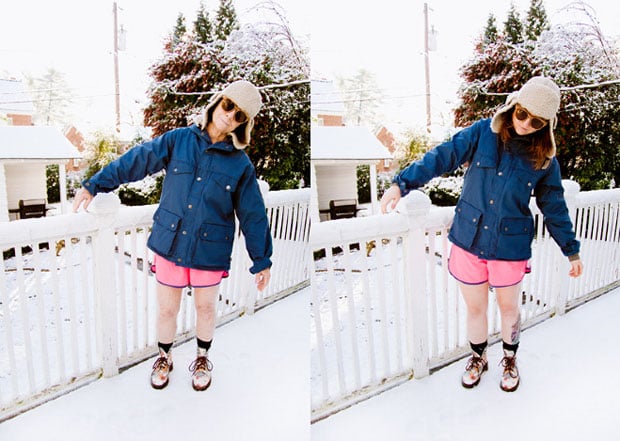 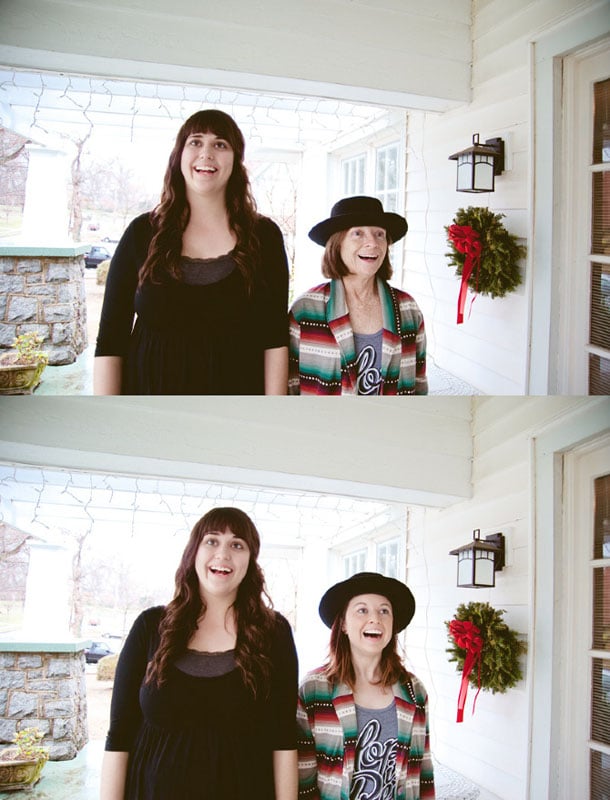 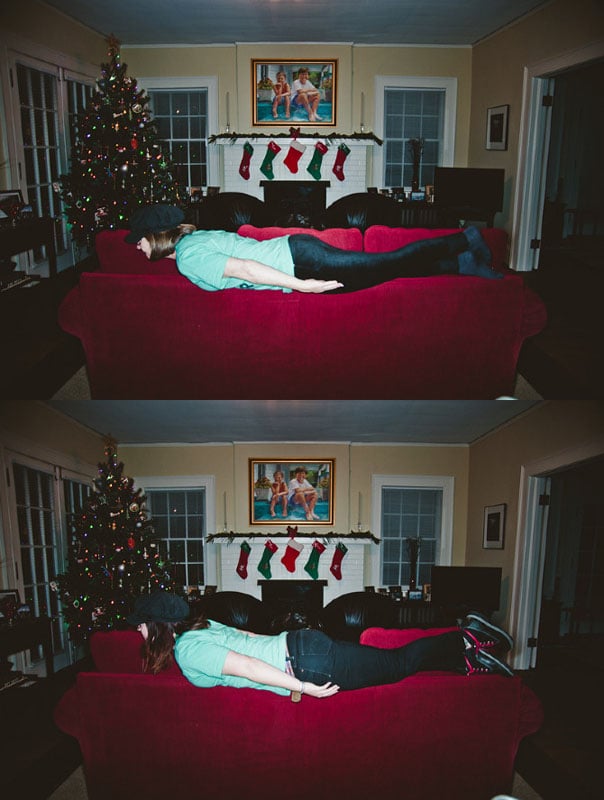 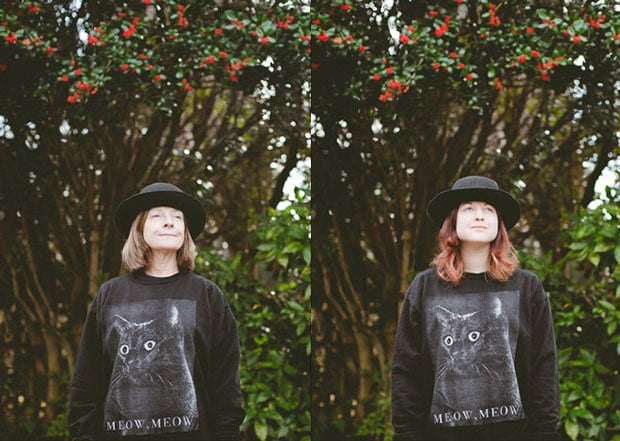 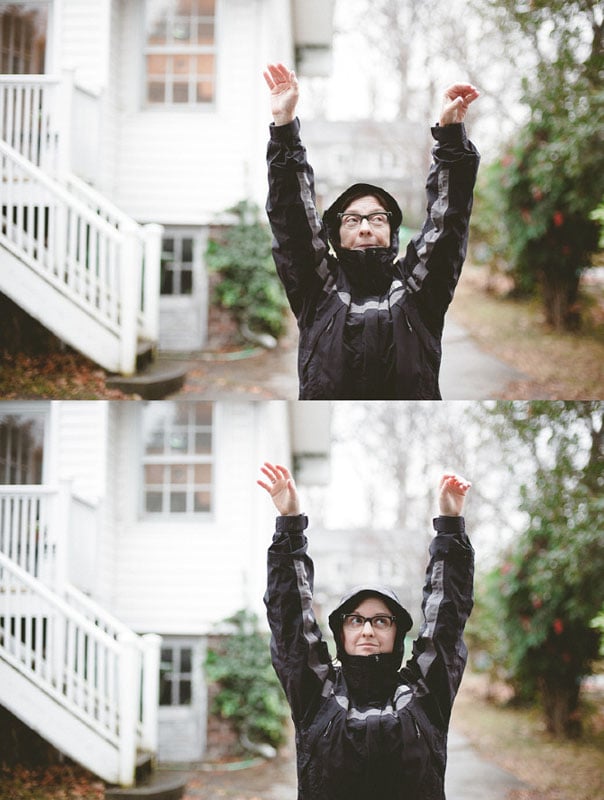 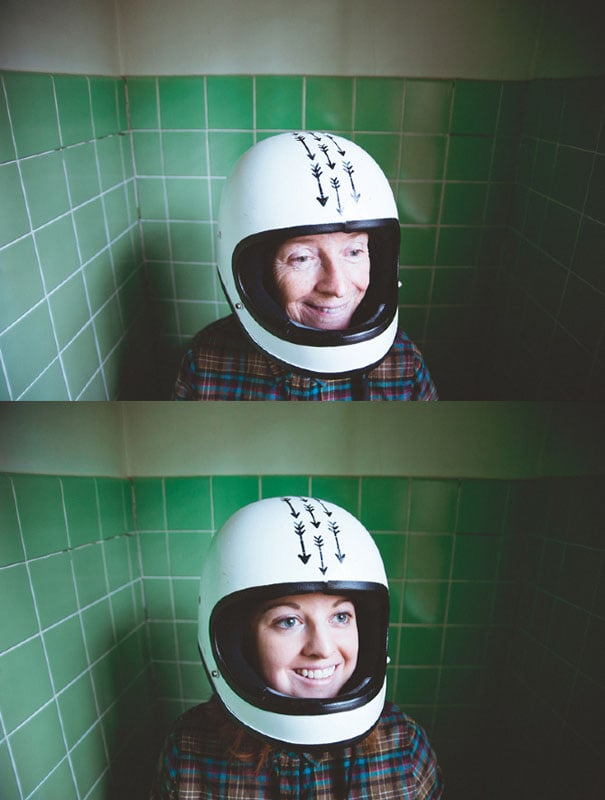