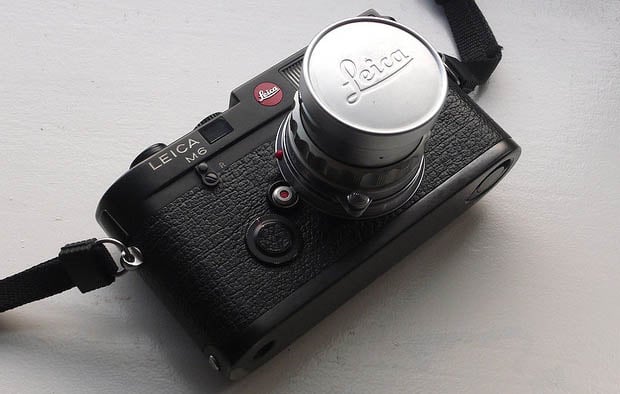 Unlike many camera lens lines, Leica’s lenses are group into categories under well known trademarked names. Mention the word Noctilux, and a Leica shooter will immediately know that you’re referring to a f/1 lens that’s geared towards shooting in low-light environments.

Photographer Thorsten Overgaard has been working on a definitions page that explains the origins of the various terms — the explanations go beyond what the terms refer to, and include why they were given those names.

ELMARIT (f/2.8) was derived from its sibling, the ELMAR.

SUMMICRON (f/2) had the first part of its name (Summi) taken from the Summar lenses of old. The latter part, cron, refers to the fact that the lenses originally used Crown glass (which was produced by a company Leitz acquired).

SUMMILUX (f/1.4) has the same prefix as its slower sibling, the Summicron, but has “lux” attached to the end to indicate its additional light-gathering powers. “Lux” is latin for “light.”

NOCTILUX (f/1) is the mother of all fast Leica lenses. It has both parts of its name dedicated to the fact that it’s a beast in low-light situations. “Nocti” is from the word “nocturnal”.

Head on over to Overgaard’s page for some more interesting facts on why Leica chose certain names for certain things.

Image credit: New acquisitions. by A .