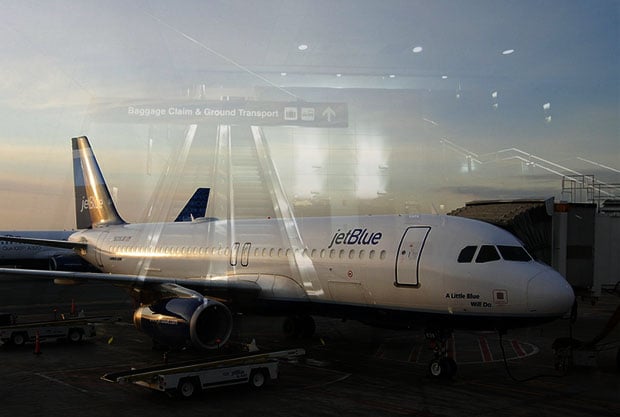 When photographer Jess T. Dugan picked up her luggage after a flight from Chicago to Boston on December 18th, something didn’t feel quite right. It felt a bit lighter than it should have. She opened it up, and, lo and behold, several thousand dollars of camera equipment was missing — oops.

Just as you or I would have done, Jess’ next move was to send a concerned e-mail to the folks over at JetBlue, reporting the incident and asking that they reimburse her for the insured value of her equipment — an amount far less than the costs she will actually incur in replacing it. Her argument was that, in accordance with TSA regulation, she did not lock her bags. She also knows for a fact that only JetBlue employees touched the bags between Chicago and Boston. The issue seemed fairly cut and dry. 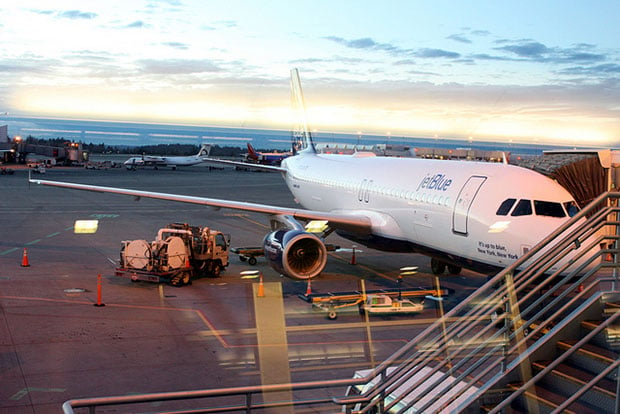 Unfortunately, all she received in return was a cordial e-mail apologizing for her misfortune, explaining that the TSA does, in fact, allow you to purchase approved baggage locks, and informing her that she will not be compensated for her loss per JetBlue’s Contract of Carriage. Here’s an excerpt of the email:

At JetBlue we make every attempt to minimize situations such as that which you have described. Our crewmembers have extensive background checks and work in a closely monitored environment where they are not allowed to open your bag in most situations (barring safety issues, or in attempt to determine the owner of a bag that is missing its identification). The same may be said of the monitoring and employment verification of the Transportation Security Administration (TSA). Unfortunately, it is not always possible to determine the cause of this type of incident unless it is witnessed or the missing item is located.

We certainly do not allow or promote any type of disrespect toward our customers’ belongings. Proof that a crewmember had not treated a customer’s belongings with such respect as JetBlue’s values dictate would result in swift and appropriate action toward that crewmember from JetBlue. If you have evidence of theft you may wish to also report this to the police, who are the proper authority to investigate allegations of criminal activity.

Our records do indicate that Baggage Report BOSB600262964 was opened for this incident. However, as the items that were reported as missing fall under limited liability per the JetBlue Contract of Carriage, please be aware that this is a courtesy report that will not result in monetary compensation […]

If we are able to locate your belongings you will be contacted to verify ownership.

Please be aware that TSA regulations do not prohibit you from placing a lock on your baggage. For more information about TSA policies regarding baggage locks, please visit [this link]

The airline representative also recommends that Dugan file a claim with the TSA, which may be the guilty party in this situation.

Jess then decided to write and publish an open letter on her blog, explaining the situation to her readers and asking JetBlue, again, that she simply be reimbursed for the insured value of her equipment. And as is often the case when something like this happens, the online photography community has jumped to her aid, spreading the story through various channels and garnering some serious attention for her complaint (and bad press for JetBlue, no doubt).

TSA-approved locks, which can be opened by security officers using universal keys, may be a good solution to prevent theft in certain stages in a bag’s journey, but what if it’s the universal key holders who are the thieves? Just this past October, there was a big stir over a former TSA agent who confessed to stealing over $800K worth of passengers’ belongings over four years.

We’ve said it before and we’ll say it again: always carry-on your gear whenever possible!

Update: Photographer Steven Frischling has posted an article questioning Dugan’s assertion that the airline is at fault.

Image credits: Header illustration created with Baggage Claim by basheertome and Airbus A320, JetBlue at Logan, as the sun rises. “A Little Blue Will Do”. by wbaiv, JetBlue @ SeaTac by prayitno