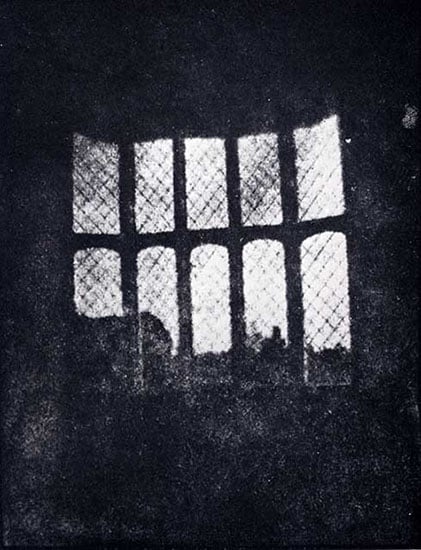 If you’re at all interested in the history of photography, Henry Fox Talbot is a pioneer that you need to be familiar with. Although French pioneer Louis Daguerre is often credited with being “the father of photography,” Talbot, based in England, had announced his own photographic process in the same year. Daguerre’s daguerreotype process dominated the industry early on, but Talbot’s process — one that involved creating photographic negatives and then printing photos with them — eventually became the standard model used in the 20th century.

The photograph seen above was shot by Talbot in 1835, and is the oldest known surviving photographic negative. It shows one of the south-facing lattice windows in Talbot’s house, Lacock Abbey in Wiltshire, England. 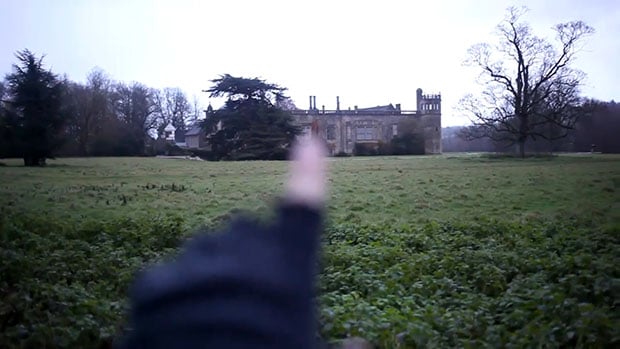 Photographer Sam Cornwell recently decided to embark on a pilgrimage to this site that played a huge role in the beginnings of photography. He spent three days traveling from his home in Hayling, Portsmouth to Lacock Abbey, and brought along his mobile darkroom — a trailer attached to the back of his car. One of his goals was to recreate the first negative as a wet-plate photograph to keep as a memento of the pilgrimage.

Cornwell also decided to make an intimate short documentary-style film titled Pilgrimage in order to document his journey, enlisting the help of a colleague named Lloyd Miller to record footage with a handheld camera during each step of the trip.

Here’s the 30-minute piece that resulted:

The lattice windows disappointingly are not the main attraction to Lacock Abbey. Instead, Roger Watson, curator of the Fox-Talbot museum tells me, droves of ‘Harry Potter’ fans come to visit the house because part of the long running movie franchise had been filmed there.

[…] The National Trust who runs the abbey had made the decision to not have curtains covering up these windows because of their significance, making a photographer’s approach to them almost symbolic; almost religious. I spoke to a steward on staff at the time of my excitement and he told me that the majority of tourists would walk past the windows not realising their importance, whereas every now and again a photographer would be seen paying homage to them.

He referred to the windows as “A Photographer’s Mecca” and indeed it was. 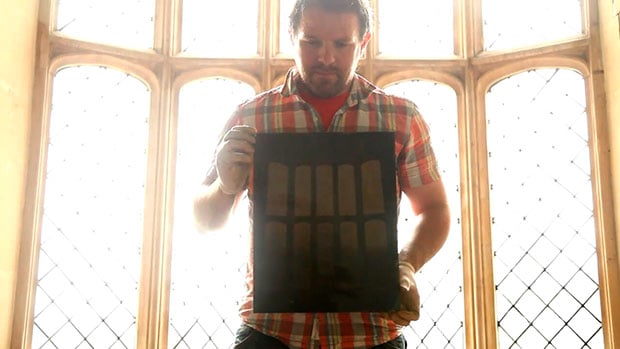 Photoshop in Photography: What Defines a Photograph?