Back in 2011 and 2012, Paris-based photographer Max Riché shot a creative series of portraits of athletes (including several Olympians) in the French National Sports Institute. Titled “Becoming an Athlete,” the project featured a strobed-style look that shows the athletes progressing from ordinary people to world-class athletes, all within single frames.

Riché has just released the behind-the-scenes video above that shows how he created the photographs.

Here’s what the photographer says in the project’s description:

This project was designed for the French National Sports Institute (INSEP) based on a personal original idea. It aims to represent the journey of athletes, some aspiring, some already well established, from the start of their training to the highest levels of performance. Several of the following athletes qualified for the 2012 London Olympic games and hold World Champion titles in their discipline.

The photographs at the same time create a symbol that describes the mission of INSEP, as well as a unique graphic metaphor of the mental and physical progression of the athletes, capturing their evolution through a typical movement of their sport, as they progressively put on their competition outfits.

Here are the five award-winning images that resulted from the shoots seen in the video above (click them to view the higher-resolution versions over on Riché’s website: 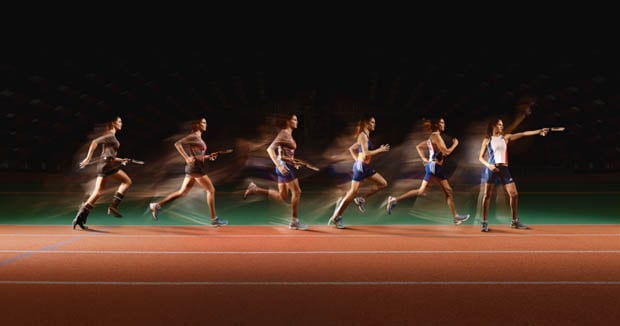 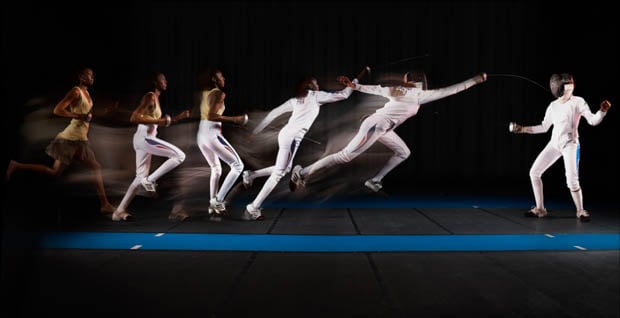 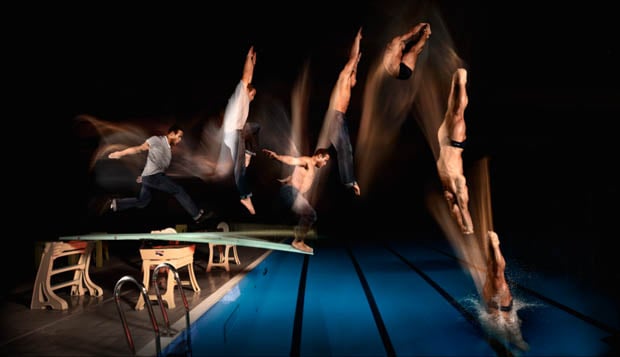 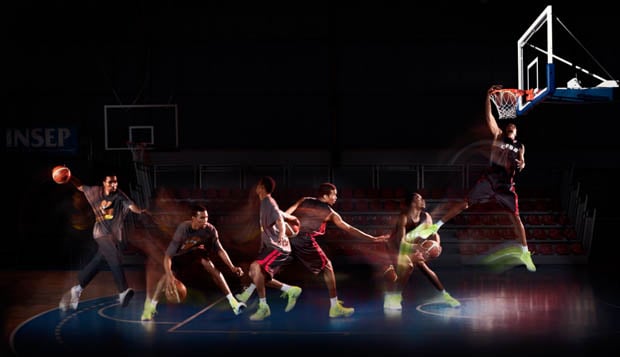 Visit Riché’s website to see more of his work.

Becoming an Athlete by Max Riché (via ISO 1200)