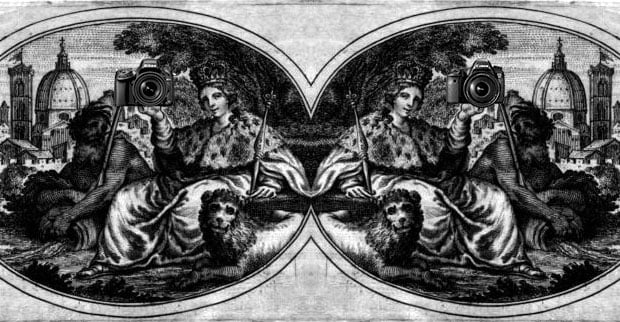 Once upon a time there was an industry largely dominated by two companies. Their domination, over some 30 years, was so nearly complete that they became understandably a bit arrogant. After all, their products were the biggest, the best, and by far the most popular.

They made tiny differentiations to create lots of slightly different models. They took care to make sure the largest, highest-profit models contained features that less profitable models did not have, even when these features cost little or nothing to add to the product.

They created a culture of built-in obsolescence and rapid replacement. On average, people replaced their product with a newer version every two years, which was wonderful for profits.

When there was little to actually differentiate their products from others, they used fanboy marketing to create a feeling that special features had special status, even though all of their products did basically the same thing.

Advertisements no longer presented facts regarding performance, as they once had. Now they used celebrity endorsements, or mood and attitude advertising, which claimed happy, successful people used their products, and insinuated those people were more successful because of it.

Some signs that their dominance was ending began to show. Other companies began making smaller and less expensive products. 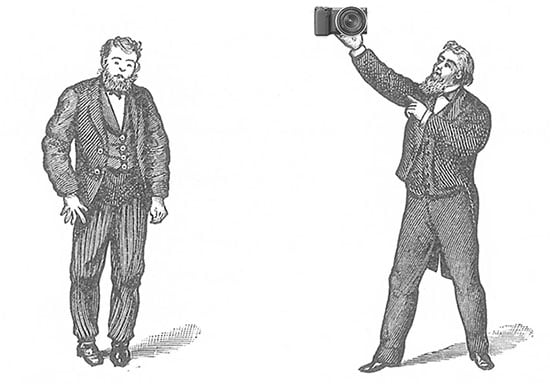 The big companies found these amusing at first, but when the smaller, less-expensive products began to take market share during a recession they took notice and began to make such products themselves.

However, they wanted to be absolutely certain their smaller products didn’t take market share from their bigger products, so they carefully engineered them to avoid ‘big product’ features.

Not surprisingly, the smaller companies continued to take market share. “That’s a low-margin business,” the larger companies then said, “we make our money on the biggest, full-featured products.” The bigger companies forgot, though, that younger people were the ones buying those less expensive products, and younger people soon become older people with more money… and a new brand loyalty.

They also didn’t seem to notice that while those little products were low profit for them, the other companies seemed to be making them profitably. 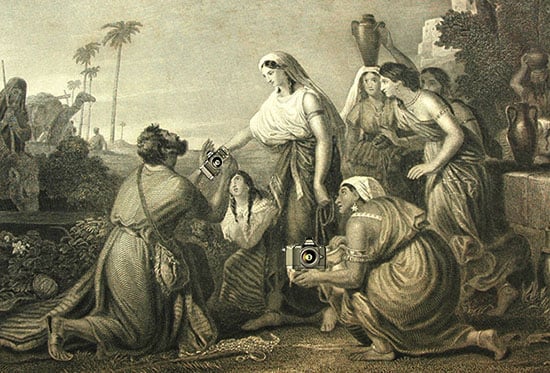 As profit margins dropped, the big companies took actions. They tried to monopolize repair service and make it a profit center to regain the margins they lost by selling their major products at a breakeven point. Since cost cutting had reduced quality assurance, creating more repairs, this seemed like a great idea — at least in the short term.

The smaller companies took note and began marketing their greater reliability and offering clearly superior customer support and warranties. Soon, even fans of the big companies realized they’d be treated better and have fewer problems buying elsewhere. The small companies, whose products had once been considered inexpensive but poorly made, soon were considered to be of higher quality and trouble free.

Even as the big companies became dependent on discounts and rebates to move their products, the smaller companies raised prices and margins. People were more than willing to pay them, since their quality control, service and warranties were better and their features seemed at least equal. 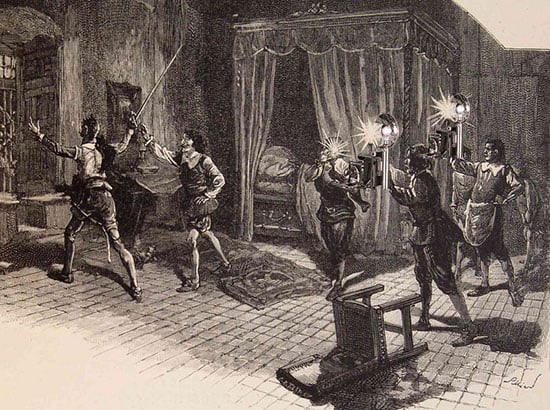 As time passed, the big companies, while still big, were not considered leaders in technology or quality anymore. They depended largely on consumer inertia; that their fanboys would remain their fanboys, buy their product and tell others how great it was — whether it was or not.

Eventually, though, the inevitable happened. The big companies declared bankruptcy (one of them did, at least), asked for bailouts, and had to reinvent themselves in a different way.

The two companies I speak of are, of course, General Motors and Ford.

Image credit: Allegory of Tuscany by covilha, Rebecca at the Well; Eliezer, the servant of Abraham, presents Rebecca with betrothal jewels – the bride of Issac, Mesopotamia – old bible etching, 1885 by Wonderlane, 202_235_quijote_cap46 by El Bibliomata

Photos Imagining How Photoshop Tools Would Be Used as Beauty Products